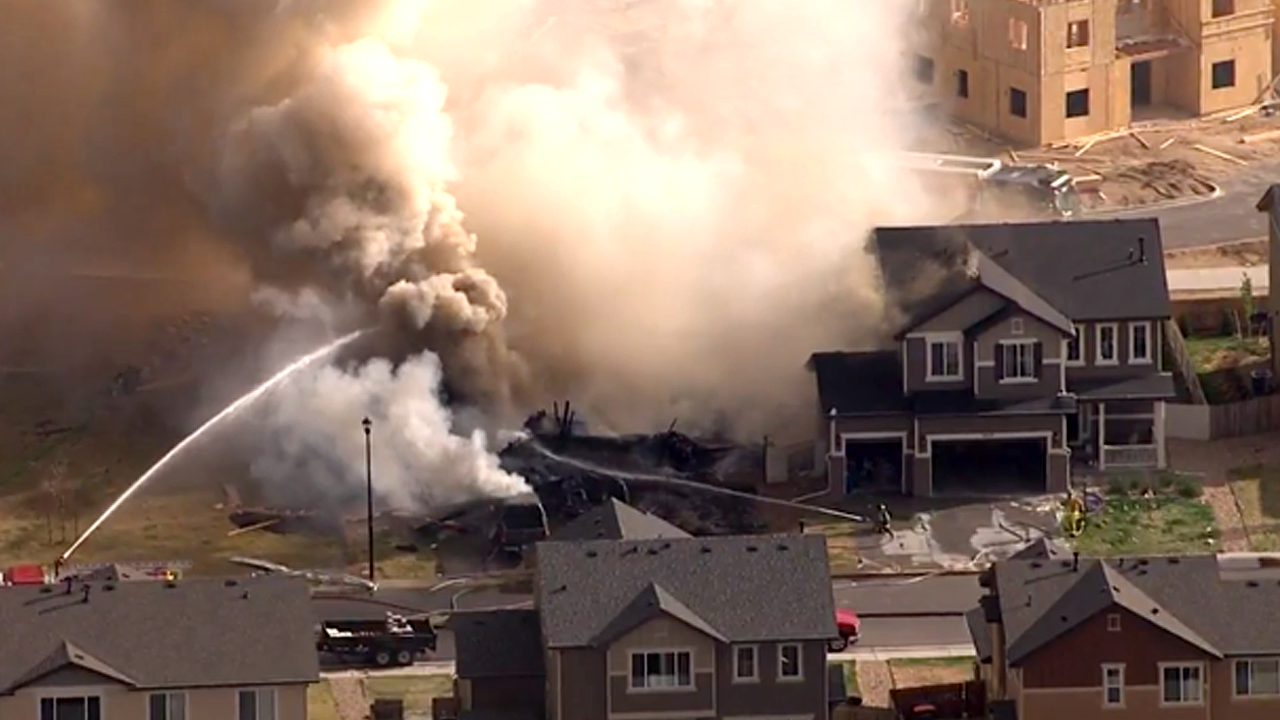 DENVER — The Colorado Oil and Gas Conservation Commission (COGCC) will hand down its largest ever enforcement penalty against an oil and gas company for the fatal 2017 Firestone house explosion.

The COGCC announced Monday during an online special hearing that it had approved a $18.25 million penalty against Kerr-McGee, a subsidiary of Occidental Petroleum. The penalty is more than 11 times larger than any other penalty levied by the COGCC.

The April 17, 2017 explosion in the town of Firestone happened while brothers-in-law Mark Martinez and Joey Irwin were working to install a new water heater at their home. The blast killed the two men and injured a third person.

Investigators with the NTSB determined that the lines from a nearby existing well then owned by Anadarko Petroleum likely were severed during the home's construction and had been leaking non-odorous gas into the family's home for months.

Erin Martinez, who lost her husband and brother in the explosion, spoke to the commission as part of the enforcement process which began on March 12 when the commission issued a Notice of Alleged Violation (NOAV).

The NOAV alleged violations of four COGCC rules regarding a flowline that had been abandoned but was put back into use. The notice says that Kerr McGee failed to follow COGCC rules about keeping its properties in good working condition and to protect public health, safety and the environment.

The penalty is the maximum dollar amount possible and included, for the first time, the ‘aggravating factor of death,’ which increased one of the penalties from $3.6 million to $5.4 million, according to a release from the commission.

The commission also announced that it will be honoring the Martinez family by naming the public projects funded by this penalty to “The Mark Martinez and Joey Irwin Memorial Public Projects Fund.”

The state has since implemented into law SB-181, which ordered the COGCC to prioritize public health, safety and the environment in dealing with the oil and gas industry in Colorado. Last November, regulators approved a set of safety measures designed to increase citizen protections in areas surrounding thousands of miles of underground oil and gas pipelines in the state.