Polis: “A victory for LGBTQ workers and a significant step on the road to quality” 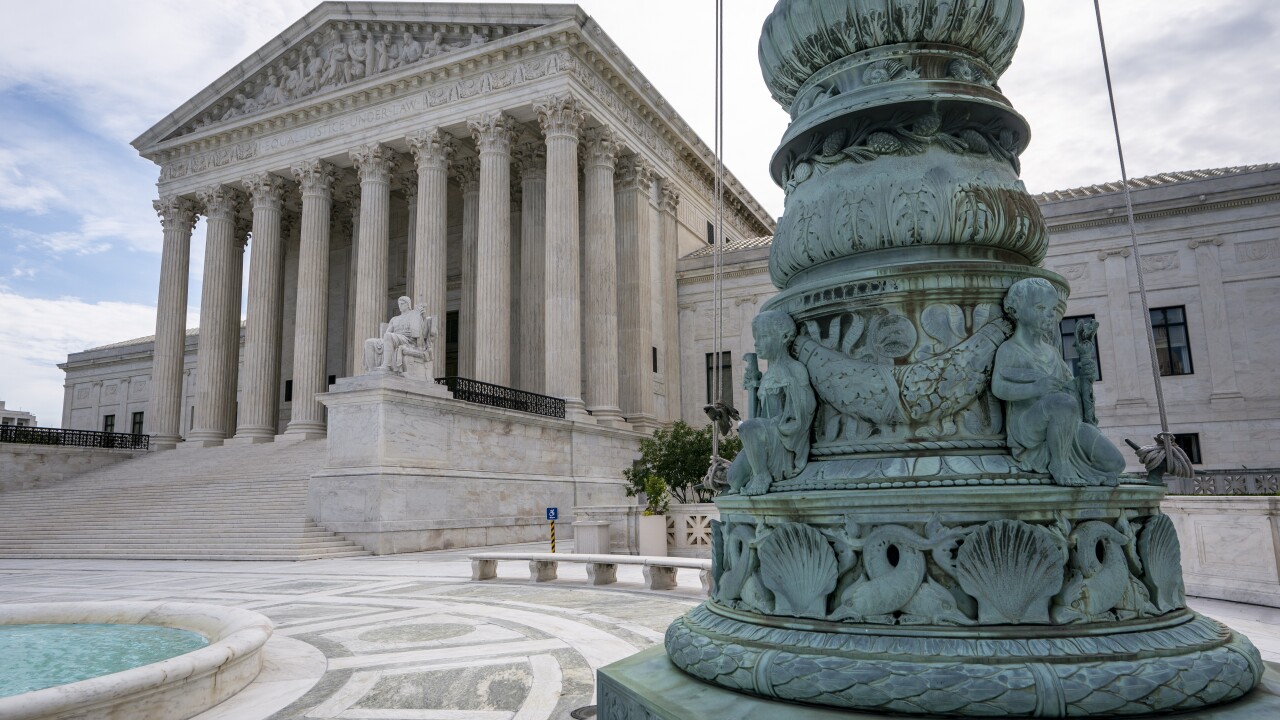 The court’s ruling in Bostock v. Clayton says that Title VII of the Civil Rights Act of 1964, which prohibits employers from being discriminated against because of their sex, also applies to transgender, gay and lesbian people.

He added that “it is impossible to discriminate against a person for being homosexual or transgender without discriminating against that individual based on sex.”

Gorsuch, who was President Trump’s first nominee to the court and was confirmed by the Senate in April 2017, with Sen. Cory Gardner, R-Colo., voting for his appointment and Sen. Michael Bennet, D-Colo., voting against, is widely seen as a conservative justice, but sided with Democrat-appointed justices and Chief Justice John Roberts in the majority on the 6-3 opinion.

President Trump’s administration had reversed the stance of the Obama administration, which had supported LGBTQ worker discrimination protections under Title VII. Some conservative legal analysts and scholars have argued, which Alito did in his dissent, that courts should focus on the text of laws as originally written rather than other factors, such as congressional intent or legislative history, when interpreting them.

The court’s ruling also came days after the Trump administration finalized a regulation overturning Obama-era protections for transgender people not to be discriminated against when it comes to health care.

Gov. Jared Polis, who is gay, applauded the court’s ruling as “a victory for LGBTQ workers and a significant step on the road to quality.”

“We must continue to create a community where people feel safe, and loved, and valued, and respected. No person should be afraid to show the world who they are - and no LGBTQ person should risk losing their job by doing so,” Polis said in a statement.

Colorado Attorney General Phil Weiser called Monday “an historic day for equality.” Colorado was one of 21 states that filed an amicus brief in support of LGBTQ protections at the workplace.

“We now have a federal government that has launched a full-frontal assault on the rights of LGBTQ Americans and the gains we have made. When there are efforts to undermine equality for all, we will fight for equality and the American promise of liberty and justice for all,” Weiser said in a statement. He has also vowed to fight the Trump administration’s new regulation on transgender health care discrimination.

And Rep. Leslie Herod, D-Denver, who was the state’s first LGBTQ African-American elected to the General Assembly, applauded Gorsuch’s ruling in a statement, adding that half of lesbian, gay and bisexual Coloradans, and 70% of transgender Coloradans, reported being harassed or discriminated against at work despite Colorado laws barring such discrimination.

“I know personally that discrimination is a real and urgent problem that disproportionally impacts the most vulnerable members in our community - LGBTQ people of color, especially Black and Brown people, immigrants, and transgender folks,” Herod said. “Colorado native Justice Neil Gorsuch wrote today’s opinion with his Colorado values centered in his ruling: ‘No one who is well-qualified, talented, and hardworking should live in fear of being fired or denied a job because of who they are’. I agree wholeheartedly. It is time for change.”

Rep. Brianna Titone, D-Arvada, who is the first transgender person elected to the General Assembly said the court was just catching up to Colorado.

“#SCOTUS caught up with what Colorado has known for years: you don’t fire someone solely because they’re #LGBTQ. The fact that this decision was 6-3 and came 50 years after #StonewallRiots proves we still have a lot of progress to make,” she tweeted.

A Colorado law passed in 2008 makes it illegal for employers and others to discriminate on the basis of sexual orientation and gender or identity. Lawmakers have sent a bill to the desk of the governor’s desk which would ban the use of LGBTQ “panic” defense.

June is also Pride Month across the country.