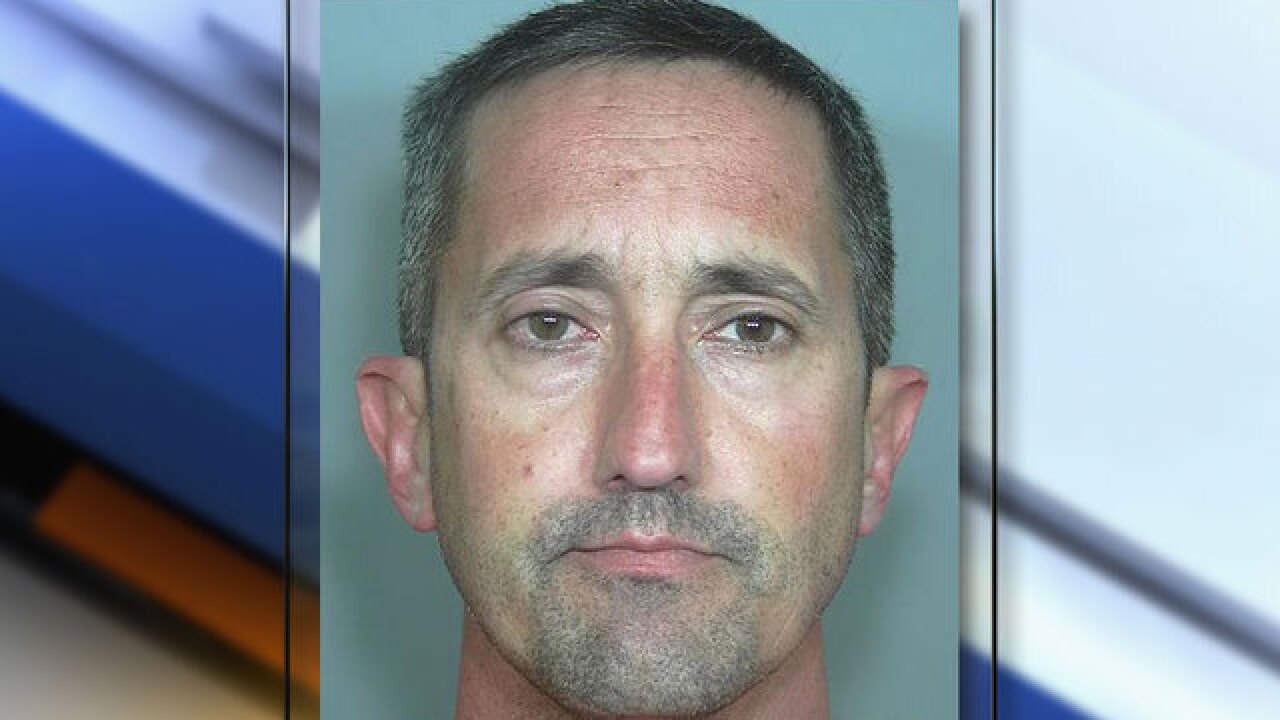 BRIGHTON, Colo. -- A Colorado nurse accused of sexually touching or making advances on several women is facing even more accusations from yet another victim.

Unlawful sexual contact charges were filed Tuesday against Thomas Mark Moore, 43. Tuesday’s charges stem from an incident at north Suburban Medical Center in Thornton where he was a nurse in November 2015.

The charges allege that Moore fondled a woman who came to the hospital for treatment of a severe migraine headache.

Moore was arrested in Greeley in January of this year for allegedly groping woman in Nebraska emergency rooms.

Many victims say Moore gave them morphine and other powerful painkillers, which made them fall asleep or lose consciousness, court documents state. The women said they awoke to find Moore groping their breasts or genitalia.

Thornton police ask that anyone with information about Moore to contact the Thornton Police Tip-line at 720-977-5069.