Colorado native quarantined in Wuhan, China, due to coronavirus 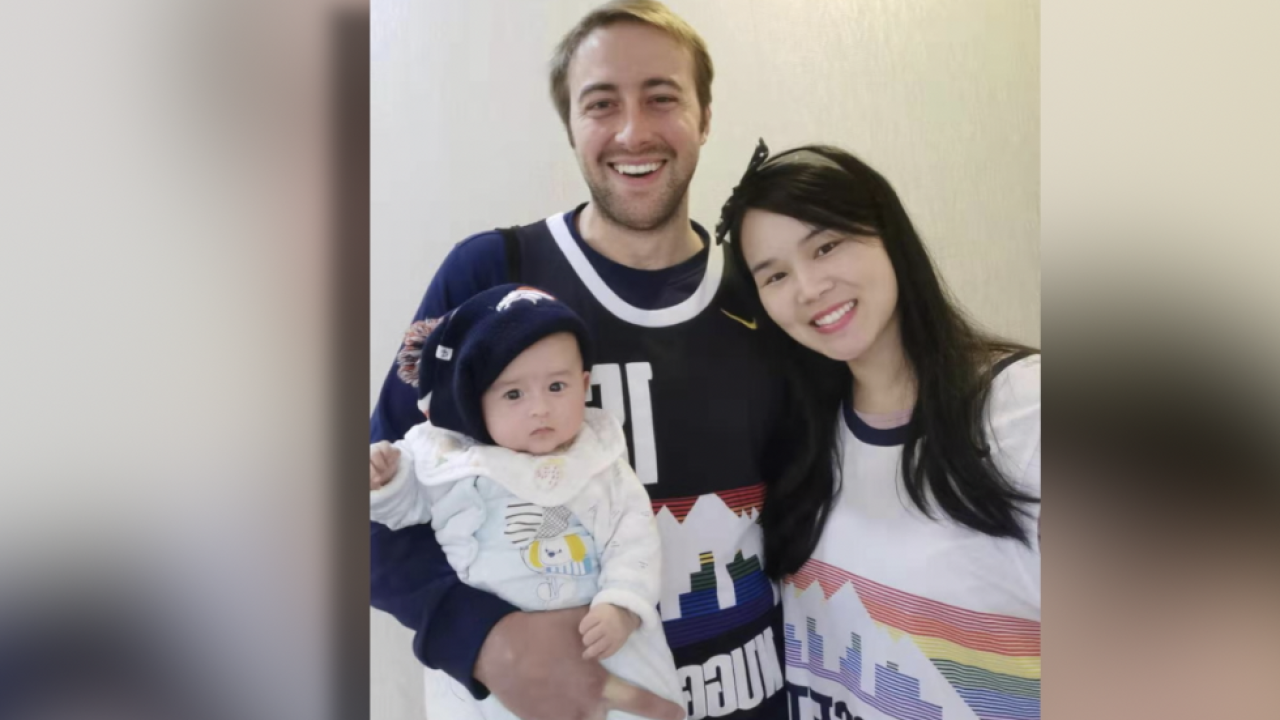 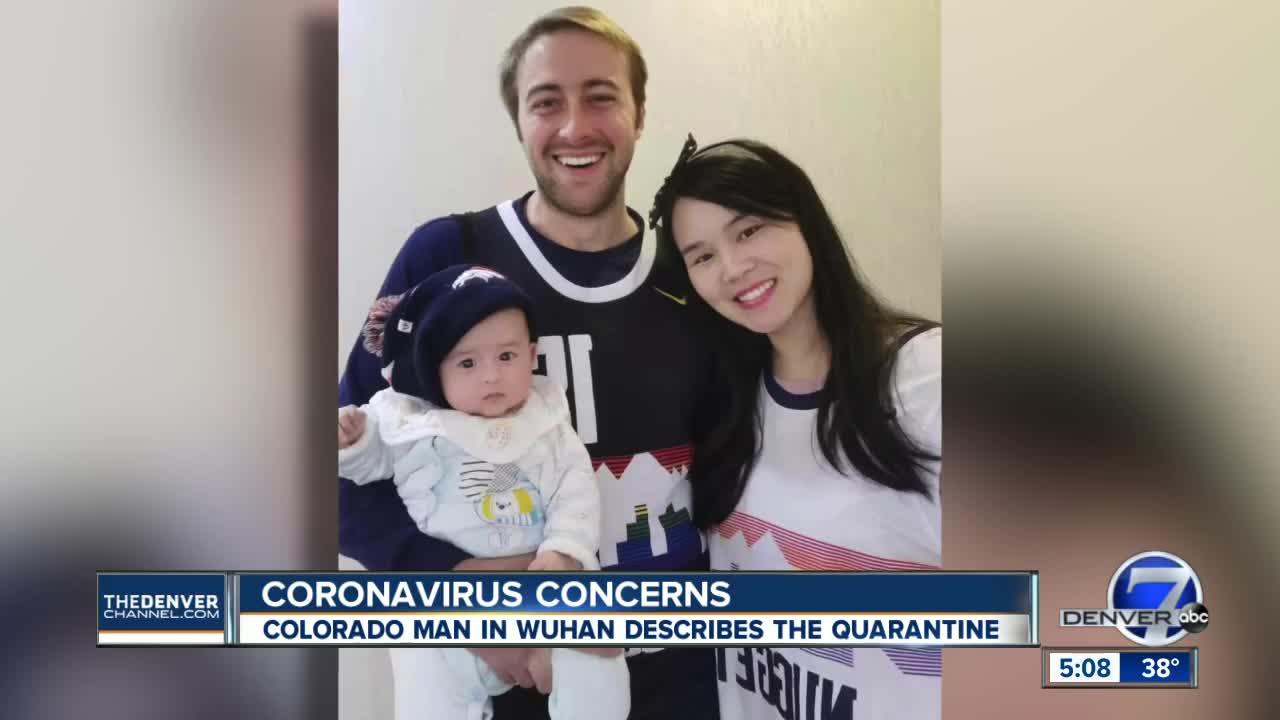 WUHAN, China -- A Colorado native who has lived in China for nearly a decade says he and his family are stranded as Chinese authorities respond to the coronavirus outbreak.

Max Siewert, of Louisville, moved to China almost seven years ago to teach English. There, he met his wife and the two eventually formed a family. Siewert, his wife and their 4-month-old daughter live in Wuhan, a city of 11 million people, and where the virus first surfaced last month.

“We were kind of joking about it 'cause a lot of people never heard of Wuhan until now; I know it’s kind of infamous,” Siewert said, adding the measures that have been taken by authorities in the area — mainly travel restrictions by land and air — have created stress and uncertainty.

“It adds a psychological component because we don’t really know how bad the virus is," Siewert said. “They officially announced they were stopping flights and trains out of Wuhan."

Authorities have also banned the driving of private vehicles, advise against leaving your house if necessary and if you do, they encourage everyone to wear a surgical mask.

“It’s so weird. All of this is so surreal. Another thing is, we have a daughter who is 4-months old. That’s our main concern,” Siewert said.

Which makes the uncertainty of it all much tougher for the family of three.

“It’s definitely something we’re still worried about because from what I’ve heard, the incubation period can be up to ten days,' Siewert said. "But even though we take precautions, (we're) still thinking, 'Oh wow, you know, what will the situation be five days from now?'”

Siewert, who said they're basically stranded, said he's been communicating with family back in Colorado via social media. He’s hoping to get out of quarantine soon, but he’s not confident.

“I’m guessing we’re going to be here for the long-haul. I think it might be a month or two even, from what I’ve heard,” he said.

Siewert and his family will lay low as long as it takes because he knows what his next move will be.

“So as soon as all of this blows over, that’ll probably be priority number one — trying to come back,” he added, hoping the only illness he gets is cabin fever.

China has increased its containment efforts for the virus, with lockdowns impacting 17 cities and more than 50 million people as of Monday.

More than 40 cases have been confirmed outside of China, all of which involve people who’ve recently visited China and have returned to their home countries. A total of 81 people have died from the new disease.

There are no confirmed cases of coronavirus in Colorado, and officials with the Colorado Department of Public Health and Environment say the risk to Coloradans contracting the new virus is low.