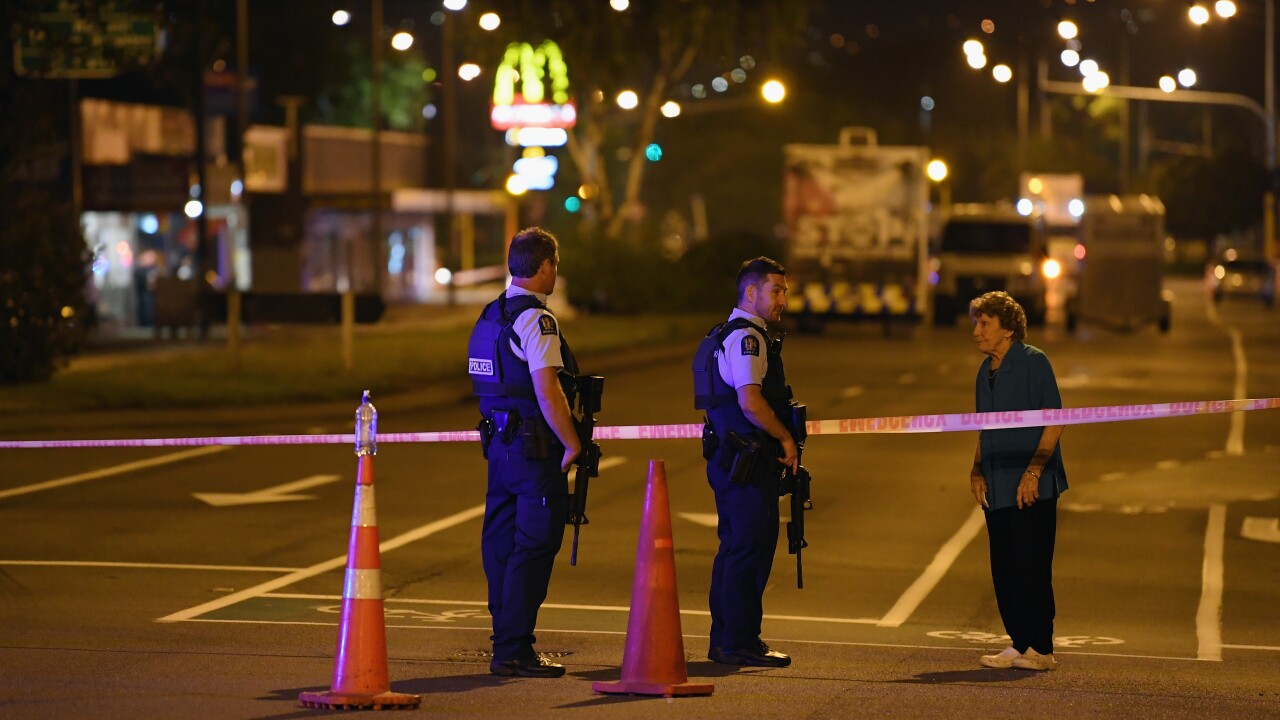 Kai Schwoerer/Getty Images
CHRISTCHURCH, NEW ZEALAND - MARCH 15: Police speak to a resident as they cordon off Linwood Avenue near the Linwood Masjid on March 15, 2019 in Christchurch, New Zealand. 49 people have been confirmed dead and more than 20 are injured following attacks at two mosques in Christchurch. Four people are in custody following shootings at Al Noor mosque on Dean's Road and the Linwood Masjid in Christchurch. Mosques across New Zealand have been closed and police are urging people not to attend Friday prayers as a safety precaution. (Photo by Kai Schwoerer/Getty Images) 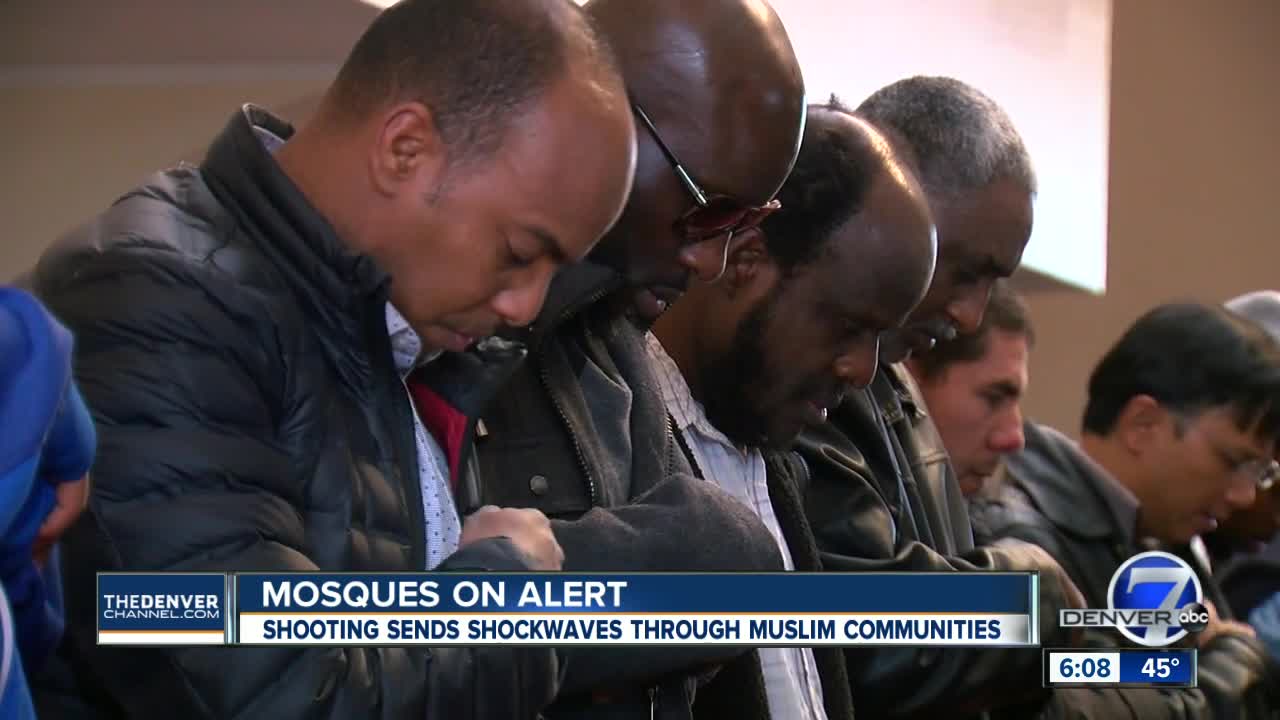 In the wake of a mass shooting at two mosques in New Zealand, mosques around the state have increased their security in cooperation with local police.

Iman M. Jodeh, spokeswoman with the Colorado Muslim Leadership Council, said the community is "devastated, but not surprised," by the hate used to justify these kinds of attacks.

“We can scarcely imagine the sounds of silence and introspection that come moments before prayer within a mosque only to be shattered by the piercing sounds of semi-automatic gunfire,” she said. “All of us have been these worshippers, looking to find a moment of connection with their Creator. This is a state of innocence and perfect vulnerability, which was of course recognized and exploited by the perpetrators of these violent murders.”

At least 49 people died Friday after gunmen opened fire in two mosques in the New Zealand city of Christchurch. Authorities said it was a coordinated attack. Almost 50 people, including young children with gunshot wounds, were admitted to a local hospital for their injuries.

The horrific news out of New Zealand has the world in mourning. At least 49 lives lost. 49 people gunned down while engaged in peaceful prayer.

These acts of terror are no longer an anomaly. We need to address this culture of deep seeded division and Islamophobia head on.

“We send our heartfelt condolences and prayers to the families who have lost loved ones to such senseless violence,” Jodeh said. “Muslim Americans stand steadfast with our fellow Muslim brothers and sisters in condemning any and all forms of violence regardless of religion, color, race, ethnicity, or nationality.”

The community has entered a familiar cycle of grief and numbness as they wonder when the “next cowardly act of violence will enter into our peaceful Houses of worship,” she said.

“We will not succumb to fear, and today we will go to our mosques, not intimidated, in order to pray for our murdered brothers and sisters,” Jodeh said.