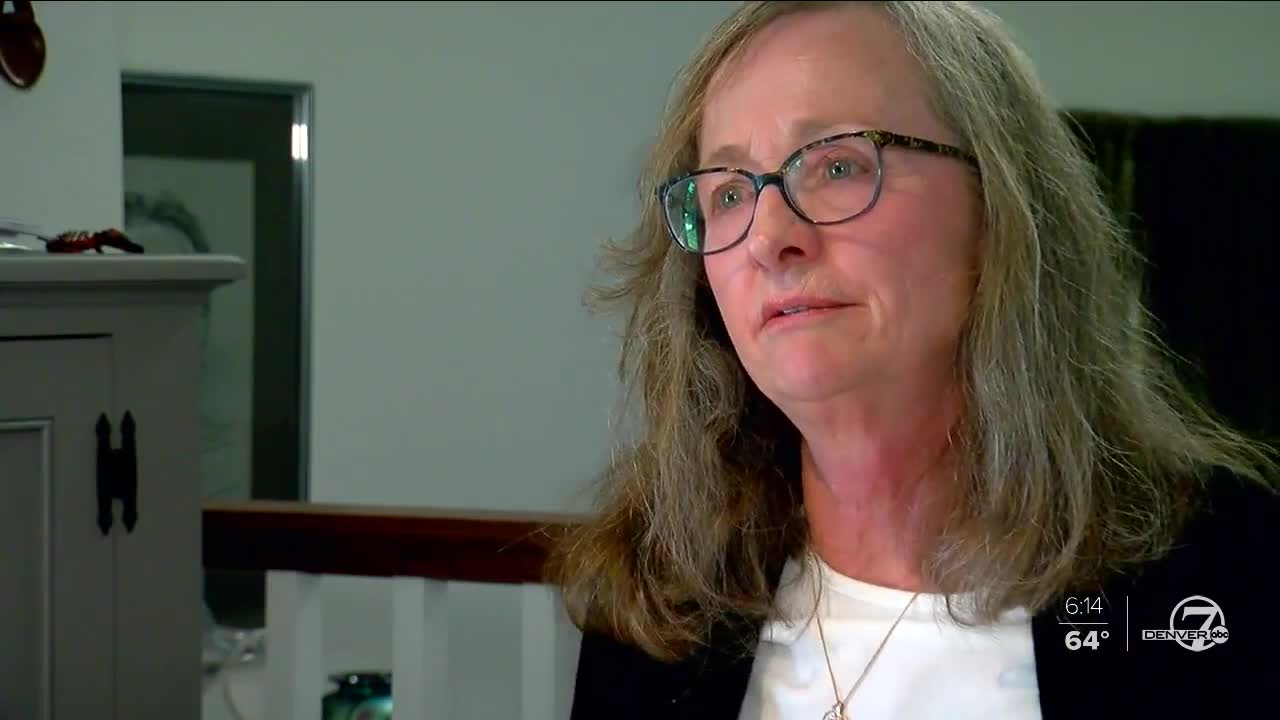 DENVER -- A bill that is being called a second chance for young offenders is drawing strong opposition.

"I was appalled because it doesn’t take into account the victims at all," said Cyndi Gelston.

Gelston's son was murdered in 2009 as he walked back from a light rail station in Centennial. She said she was appalled when she learned about the bill that could expand parole eligibility for certain individuals.

If it passes, offenders ages 18 to 24 would be eligible for parole after serving 50% of their sentence or 15 years in prison. It would apply if there's no discipline issues, but people serving life without parole would not qualify.

Denver7 reached out to Senator Pete Lee, D-El Paso County, for comment, but he has yet to respond to requests for comment.