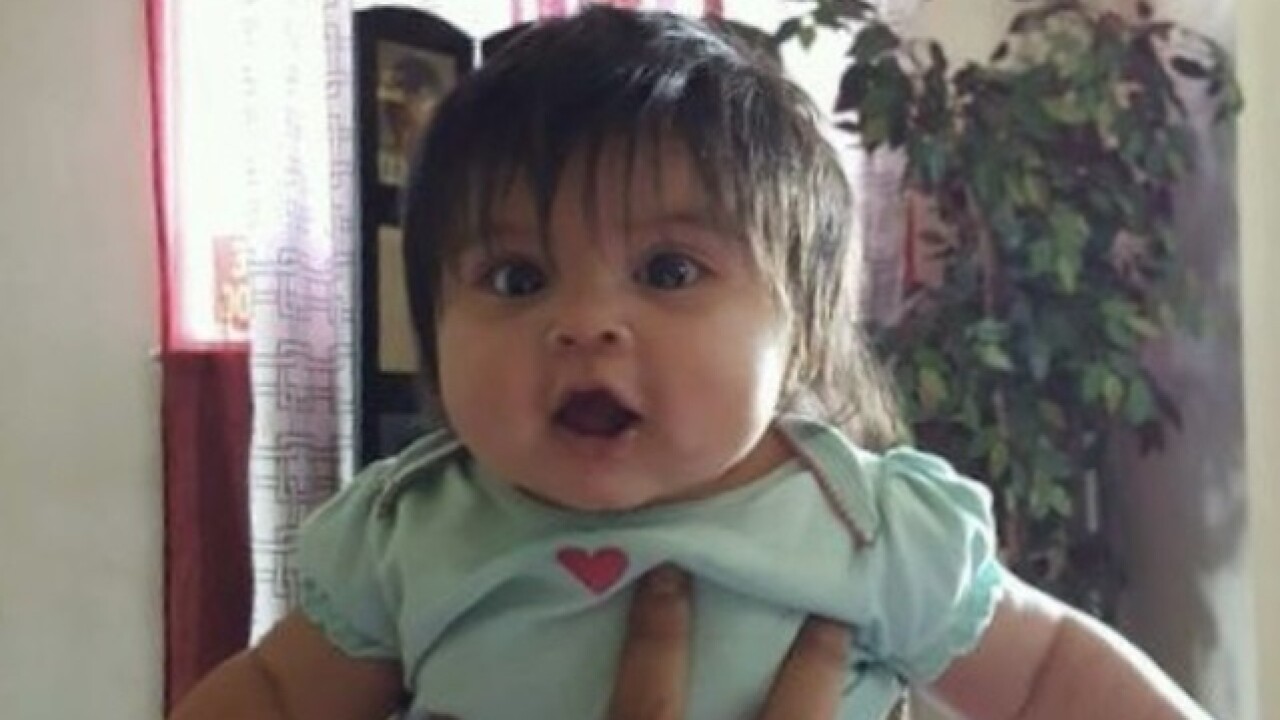 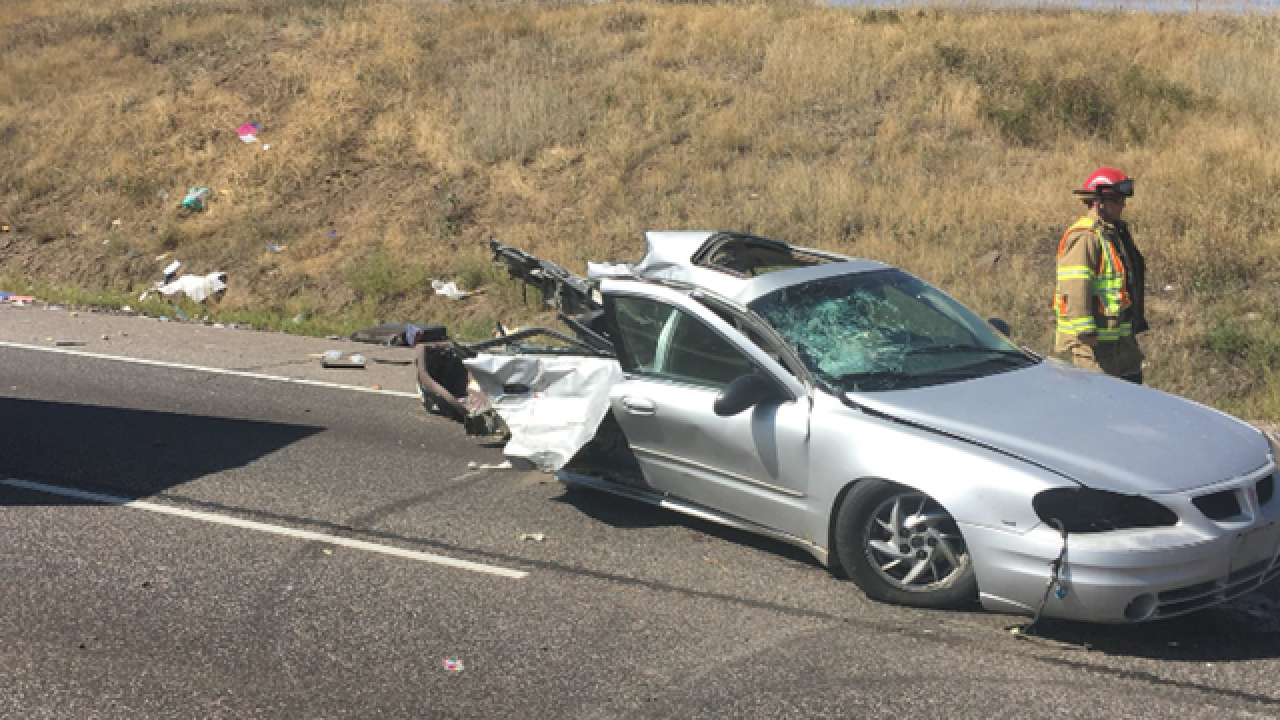 GOLDEN, Colo. — The mother of a 2-year-old girl killed a in a multi-vehicle crash on Interstate 70 in August has been formally charged with causing her death.

Samantha Miranda Maestas, 29, is accused of driving under the influence of drugs and/or alcohol on eastbound I-70 near Lookout Mountain when she suddenly slammed on her brakes, lost control of her car and careened through the median and into oncoming westbound traffic.

Maestas’ 2-year-old daughter, Sophia Rivera, was in the backseat of the car and died in the Aug. 10, 2018 crash. The impact of the collision demolished the back half of Maestas’ car.

After the crash, Maestas was treated for her injuries in an intensive care unit at a local hospital. It’s unclear when she was released.

The 29-year-old suspect was charged Wednesday with several felony counts, including vehicular homicide, child abuse resulting in death, DUI and two counts of possession of a controlled substance.

An arrest warrant was issued for Maestas on Saturday. Bond was set in the amount of $15,000.