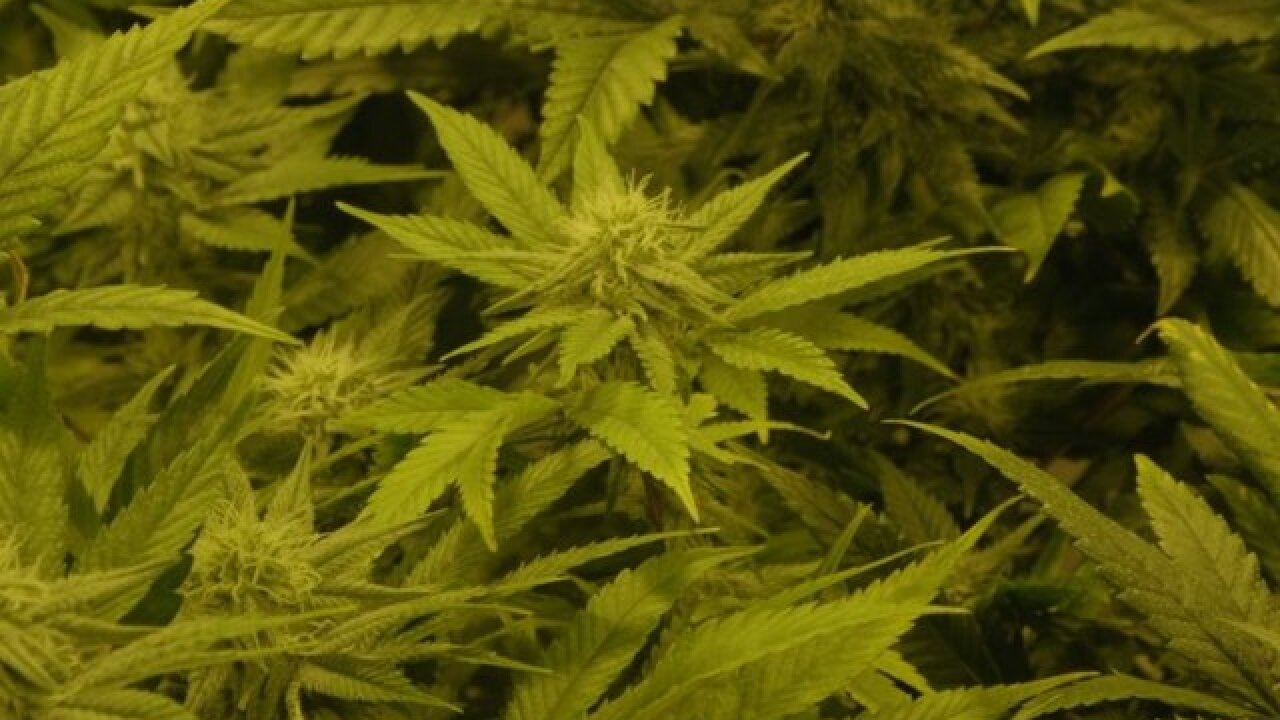 DENVER (AP) — A Colorado report shows marijuana sales in the state have exceeded $1 billion as of August of this year, with tax revenue from those sales reaching $200 million.

The Denver Post  reports  the state Department of Revenue report indicates medical and recreational marijuana sales are on track to break last year's record of more than $1.5 billion.

This year's combined sales reached the billion-dollar mark at the earliest point in the four years recreational marijuana has been legal in the state.

According to the Marijuana Enforcement Division's 2018 Mid-Year Update, the industry's hot spots are in Denver, Boulder, El Paso and Pueblo counties, growing 80 percent of all plants in the state as of June.