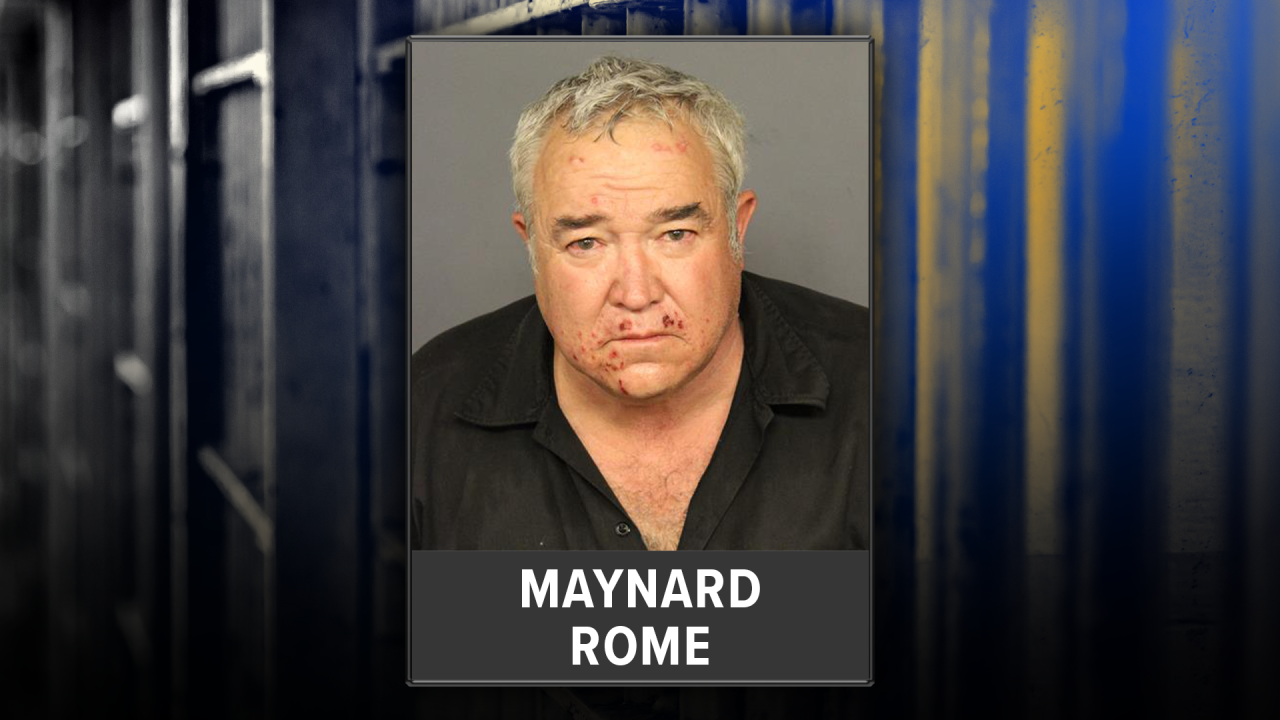 DENVER – A Colorado man who pleaded guilty to his 13th drunk driving charge has been sentenced to four years in prison, officials announced on Wednesday.

Maynard Rome, 60, was arrested in June after an accident on Interstate 70 at North Havana Street in Denver. Rome was driving east when he drifted into another lane and struck a vehicle, according to a probable cause affidavit. No one was injured.

Rome's speech was slurred, his breath had a strong odor of alcohol, and his eyes were bloodshot and watery, the affidavit said.

Rome was charged with driving under the influence and pleaded guilty in October, his 13th DUI conviction since 1986. Rome over the years had been convicted of drunk driving in Denver, Adams County, Arapahoe County, Jefferson County and in South Dakota.

Prosecutors argued that Rome was a danger to the community and that it was a miracle no one had been killed in his previous DUI incidents, the district attorney's office said.

“December is National Drunk and Drugged Driving Prevention Month and this case deserves to be in the spotlight as a reminder to not drink and drive," McCann said in a statement.