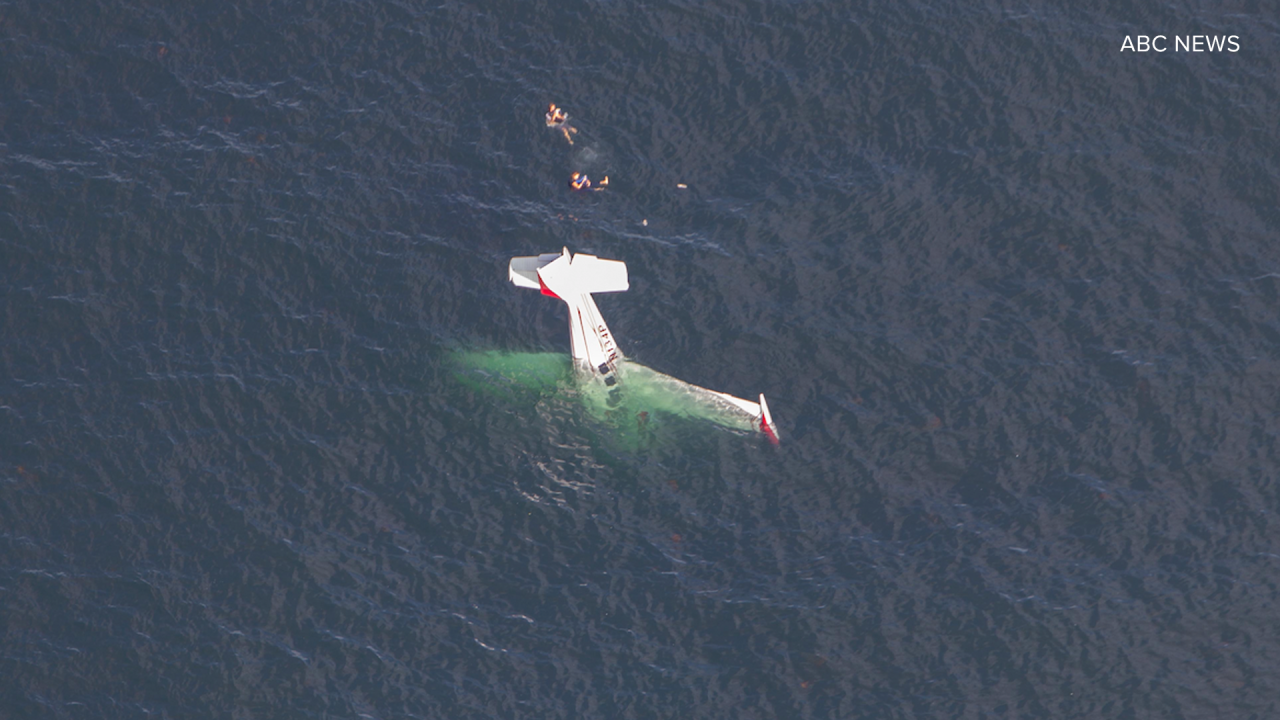 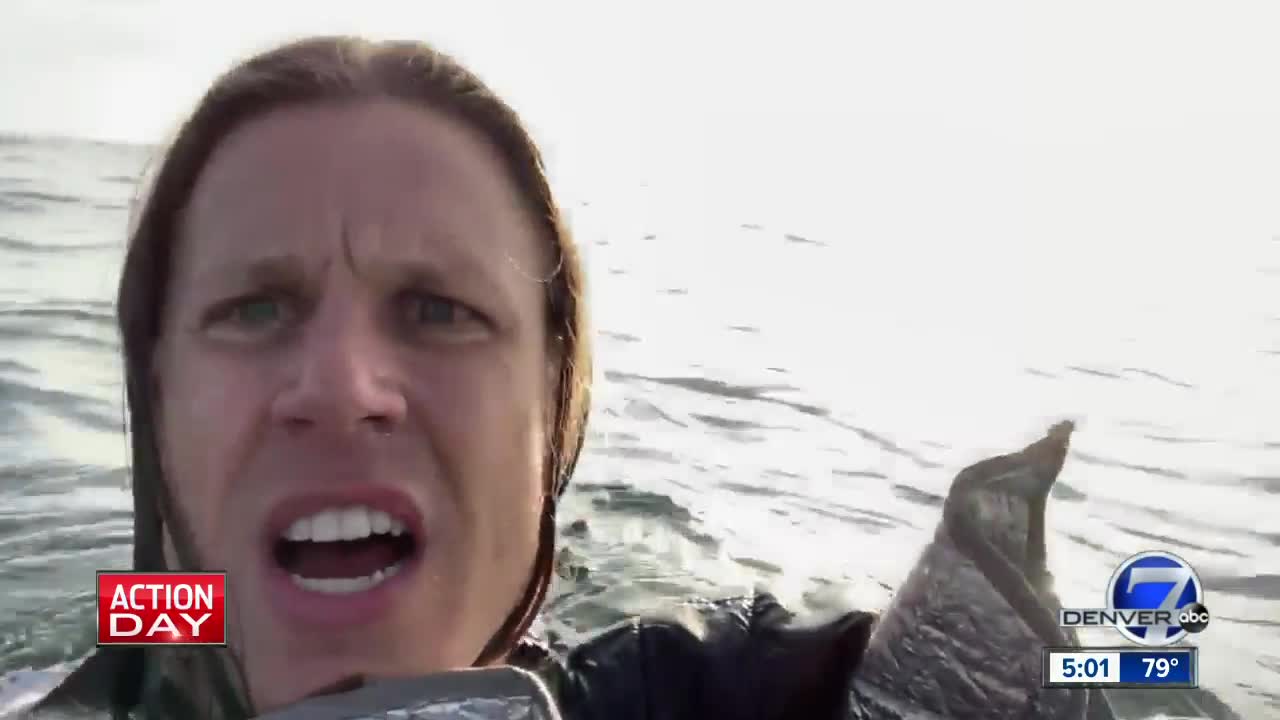 SAN FRANCISCO — A Colorado man was rescued Tuesday evening after his plane went down in Half Moon Bay near San Francisco.

The Coast Guard rescued 34-year-old David Lesh and another person when one of two Beechcraft Bonanza planes flying together went down in the water, according to a Coast Guard news release.

Lesh and his friend were doing an air-to-air photoshoot of Lesh's new Beechcraft aircraft when the plane went down, according to San Francisco's ABC television station, KGO-TV.

The second plane contacted air traffic control, which relayed the information to the Coast Guard around 6 p.m.

Twenty minutes later, crews arrived at the crash scene and hoisted Lesh and a woman into a helicopter. The two refused medical treatment, the Coast Guard said.

The crash and rescue of the Moon Bay incident were filmed and shared widely on social media.

Lesh has a history of making videos that push the envelope, which is why some thought this was all an act.

"The thought that I did it as some sort of media stunt is understandable but if you think about it, pretty ridiculous. I have no interest in risking my life and destroying my brand new plane to gain some publicity. So, it’s not reasonable," Lesh said.

Once the plane stopped, he said, they grabbed what they could and he and his friend floated for about 45 minutes fighting off hypothermia and jellyfish stings until the Coast Guard arrived. Because they were so numb, the jellyfish stings didn't hurt too bad, he told Denver7.

The National Transportation Safety Board says they will investigate the crash once the plane is pulled from the water. The investigation could take up to two years.