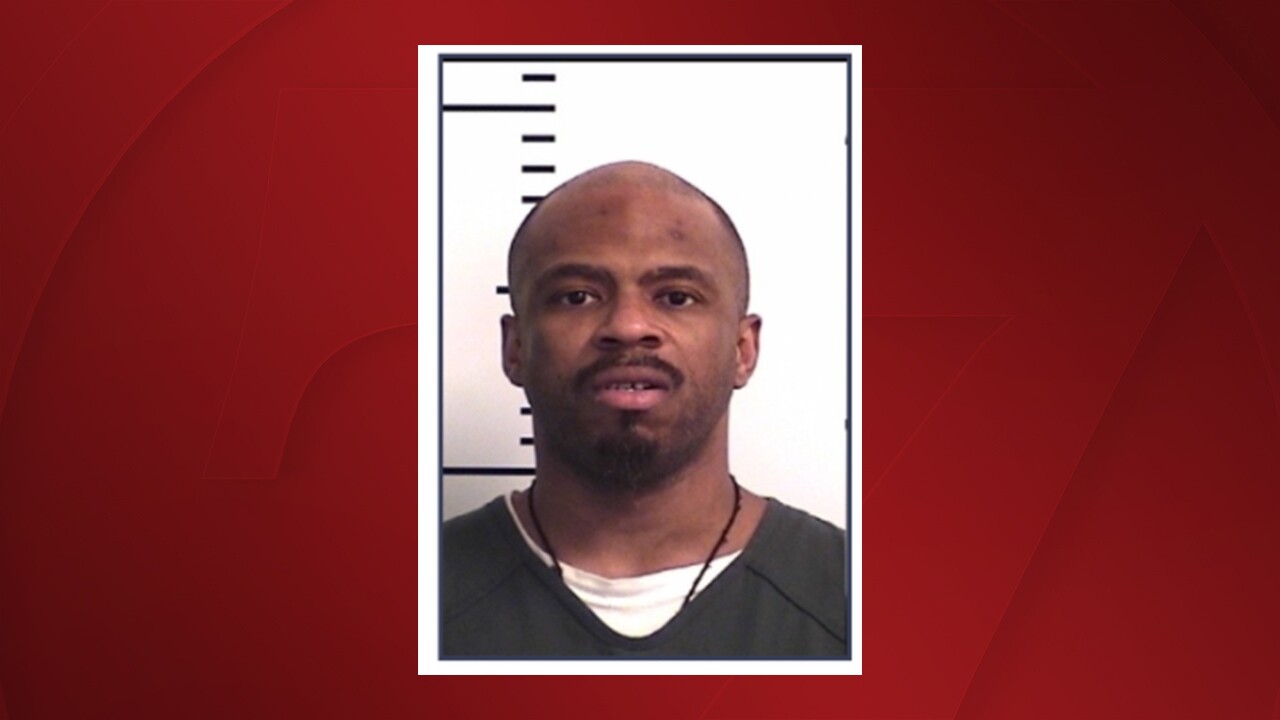 DENVER — A Colorado man who was paroled from a state prison last month has been arrested on a murder charge in Denver, authorities said.

Cornelius Haney, 40, is accused in the killing of 21-year-old Heather Perry, who was shot to death in an alley Saturday in the 1400 block of North Verbena Street in Denver, officials said.

Haney was advised on the murder charge on Friday morning and remained in the Denver County jail without bond, according to online records.

Haney had been imprisoned on a 2014 robbery charge out of Arapahoe County but was released on parole on April 15, according to the Department of Corrections (DOC). Haney had been eligible for parole since 2017. The state parole board reviewed his case and approved his release this spring.

Haney had a mandatory release date of Aug. 22 and officials would have been required to release him.

Gov. Jared Polis took executive action last month to help lower the jail and prison populations in Colorado in response to the COVID-19 crisis, but on Friday Polis emphasized that "nobody should be released simply because of COVID."

Polis said the parole board "couldn't have held [Haney] much longer," since his mandatory release was upcoming.

"The parole board didn't know what he was going to do," Polis said. "I'm glad they didn't release him in 2017 (when he was first eligible)."