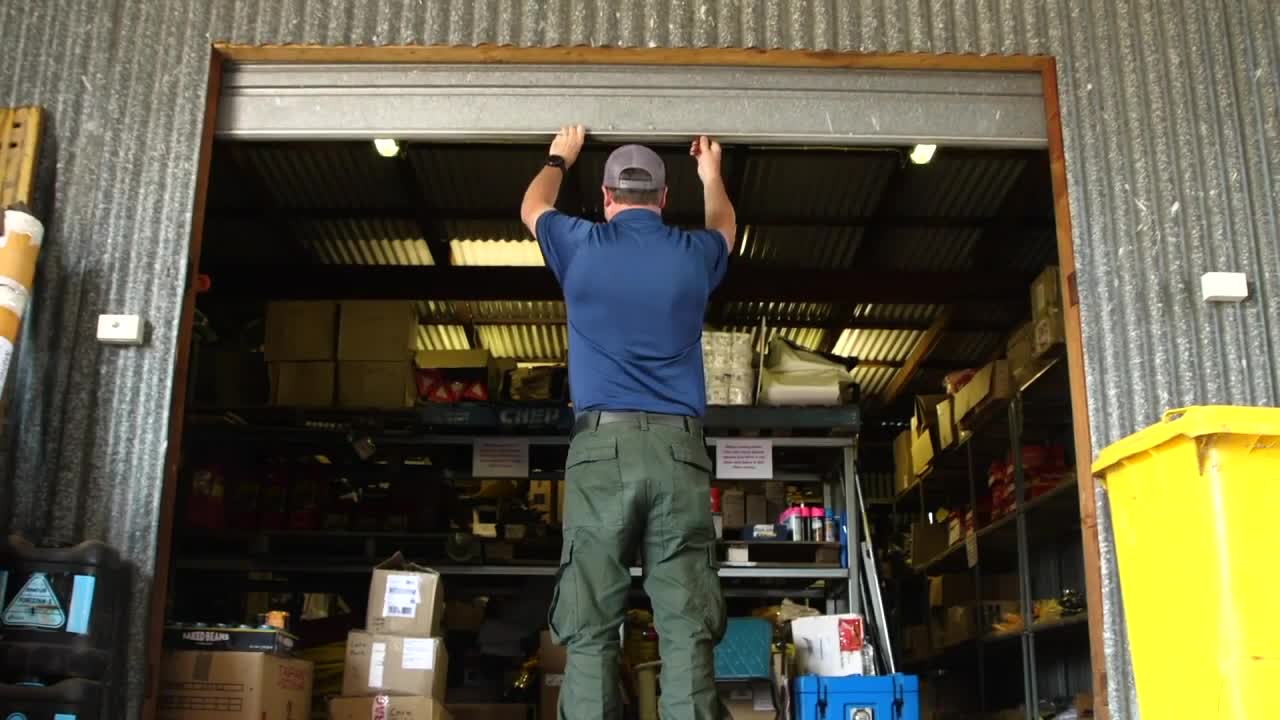 Twenty more American firefighters arrived in Bega on Monday, led by a Colorado man, where they are preparing to deploy to support the Australians.

NEW SOUTH WALES, Australia — Twenty more American firefighters arrived in Bega on Monday, where they are preparing to deploy to support the Australians.

"When we were driving up into the community, it was really dark, really smoky," said Bill King, who traveled to Australia from Colorado. "The wind was about 50 miles an hour and there was ash fallout. So we knew that we're going to be in for a firefight.”

Bill King and his team of American and Canadian firefighters were called to a "border fire" in Burragate. Winds were shifting and hotter temperatures were sparking fires in the town.

"They were relieved that we're there, obviously, with the amount of engines we had, the support we had," King said. "But obviously, they were nervous, just seeing the gray sky and ash falling out, and they were obviously pretty nervous.”

King left his family in Colorado to become operations section chief for Group 4 here in Australia. He coordinates resources like machinery, protective clothing and food for each deployment.

It takes several days to extinguish a particular fire. Then, it's on to another. It's grueling work.

But King says it's important to be in Australia to help — even if it meant leaving his 3-month-old newborn, Shaila, back home.

"This is my daughter with her toys," King said as he showed a picture of his child. "She's a really happy baby.”

King explained why he decided to give up valuable family time to travel to Australia.

"The Australians have helped us in the U.S. in the community that I live in previously, multiple times in the past," King said. "So I definitely wanted to come and repay the favor and help them and their time of need.”

Others in Group 4, like Renee Flanagan from Utah, say it is just as important to be a shoulder to lean on for their Australian counterparts.

"I think the main thing is just listening," Flanagan said. "A lot of the folks that are working here today have been personally impacted, either their properties or their families have been impacted."

King and Flanagan expect to be deployed until mid-February, just as the U.S. Forest Service says fire season in the United States will be getting underway.

This story originally appeared on Newsy.com.