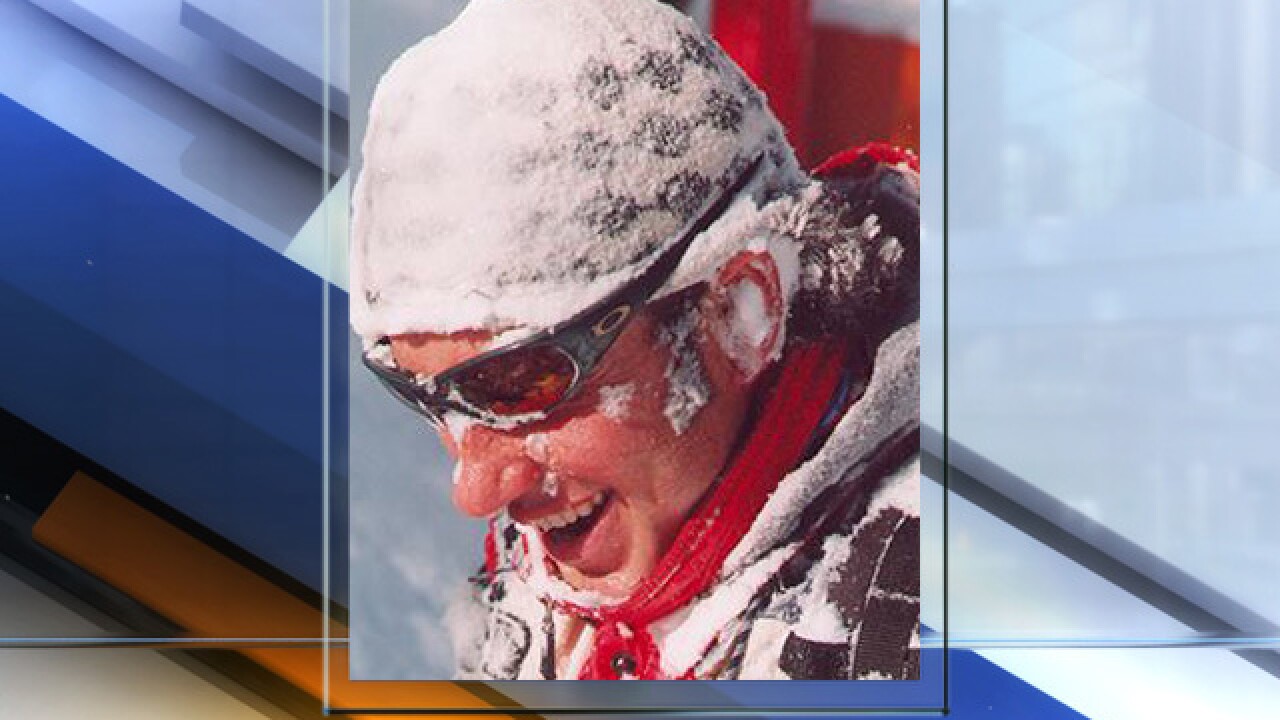 A Colorado man is dead after he crashed into a tree while skiing in Park City.

They say the 48-year-old man was skiing an advanced trail and hit a tree. The Aspen Times reports the man is Hansi Brenninger, a ski instructor in Aspen.

Ski patrol officers administered medical attention while waiting for a helicopter but police say the man was pronounced dead at the scene.

They say he was skiing with family.