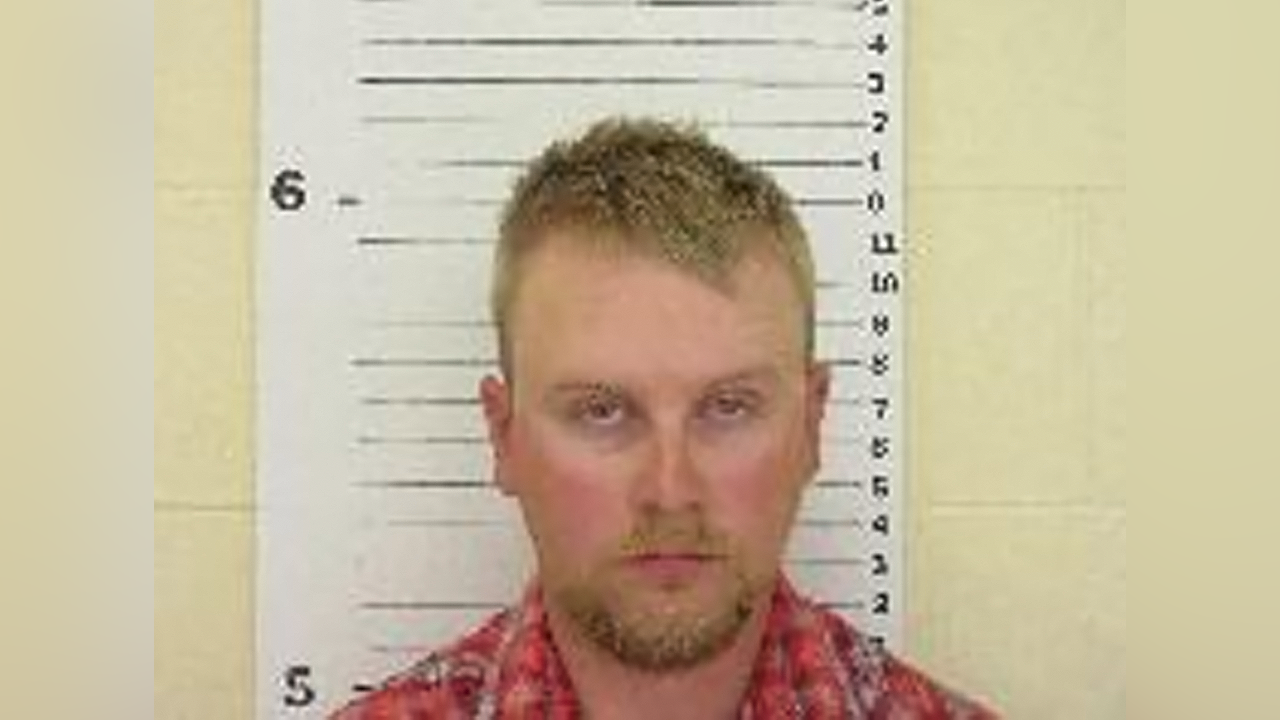 NORTH PLATTE, Neb. — A Colorado man was arrested in Nebraska after police say he tried to meet a person for sexual activity he believed was a 15-year-old girl.

Tyler Norton, 26, of Evans, was arrested at a North Platte gas station Monday.

Authorities say Norton was communicating online with a person he thought was an underage girl, but was actually an undercover Nebraska State Patrol investigator.

Norton arranged to meet with the girl Monday at the gas station, but instead, he found NSP agents waiting for him, according to the NSP.

He was arrested for enticement by electronic communications and booked in the Lincoln County Jail.