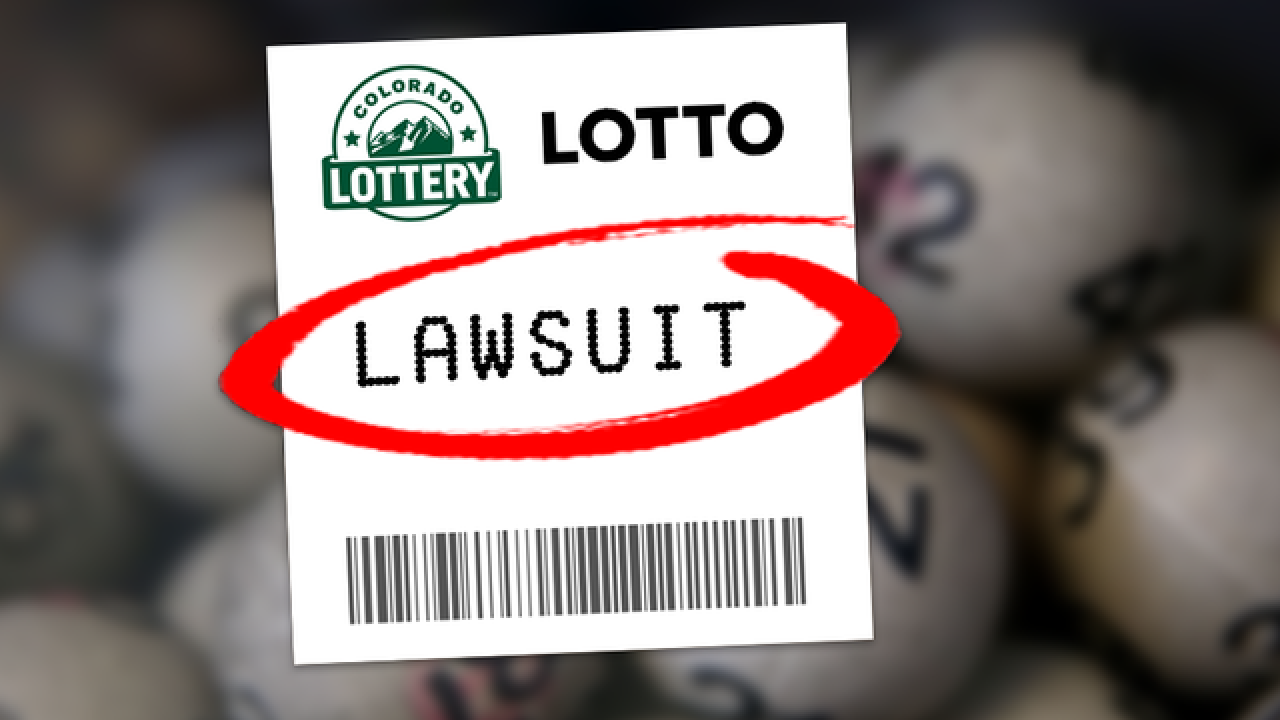 BOULDER, Colo. (AP) — A Colorado lottery winner who unknowingly split his share with scammers has filed a lawsuit against the state to recover millions of dollars he believes are owed to him.

The Denver Post reports that the Colorado Court of Appeals is scheduled Tuesday to hear the case of Amir Massihzadeh, who says he is entitled to the full $4.8 million jackpot rather than the $568,990 he was awarded in 2005.

The newspaper reports that 10 years later, Colorado Bureau of Investigation agents informed him that the other two winners were suspected of involvement in a criminal scheme to rig lottery results.

Lottery officials say Massihzadeh was locked into a contract when he signed the original ticket, although he was not suspected of wrongdoing while the other two were convicted.