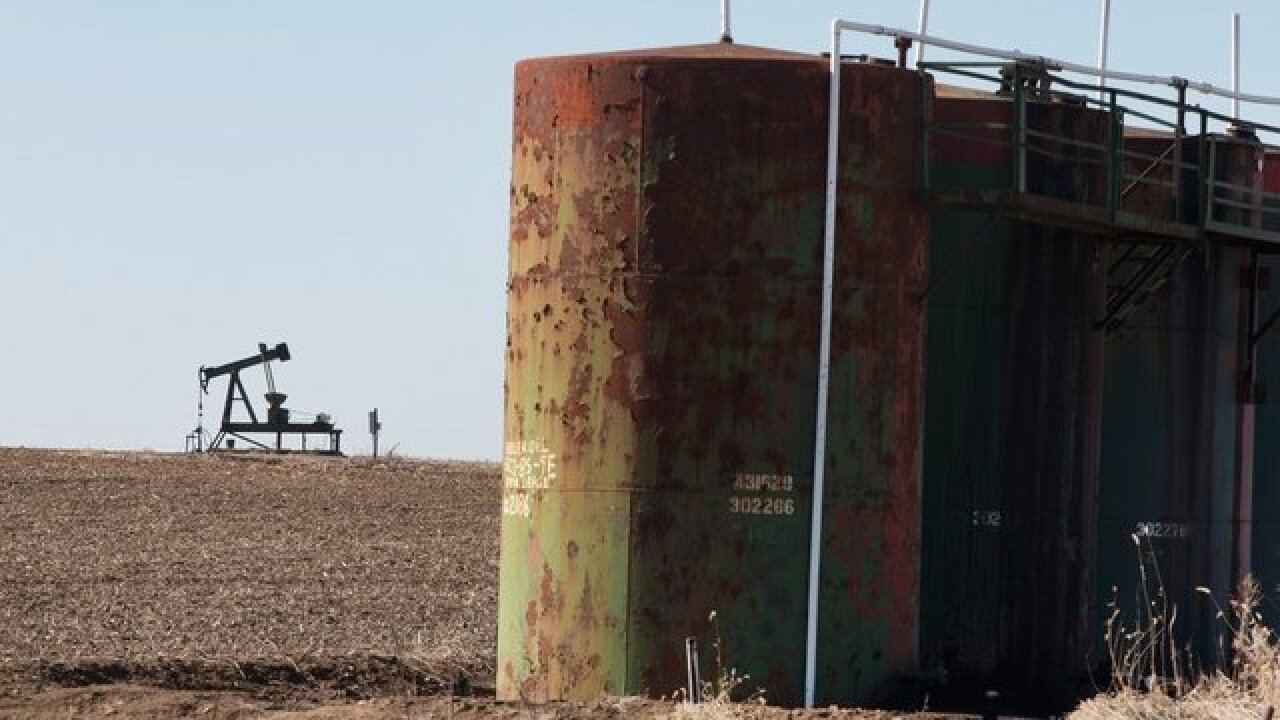 DENVER – Colorado Attorney General Phil Weiser on Thursday vowed to file a legal challenge against a rule proposed Thursday by the Trump administration that would undo federal rules for methane emissions at oil and gas sites implemented under the Obama administration and modeled after Colorado’s standards.

Obama’s administration had argued that its Environmental Protection Agency and Interior Department could require oil and gas producers to search for and stop methane leaks at their sites under the Clean Air Act. But EPA administrator Andrew Wheeler said Thursday that the new proposed rule is following President Trump’s directive to do away with “unnecessary and duplicative regulatory burden from the oil and gas industry.”

The move comes as Colorado increasingly tries to improve its air quality along the Front Range, which has been downgraded by the EPA. The Polis administration has put in motion several efforts to combat greenhouse gas emissions and Gov. Jared Polis signed into law SB19-181 earlier this year, which gives local governments more control over how they regulate the industry within their jurisdictions and directs the state’s oil and gas regulatory body to prioritize public health and the environment over the industry. Polis is also trying to put Colorado on track to use 100% renewable energy by 2040.

According to the EPA, the oil and gas industry is responsible for about one-third of the nation’s methane emissions. The Trump administration has made several attempts to loosen regulations of the industry.

Weiser, who has challenged several of the administration’s new rules or proposed rules, said Thursday that he would fight the latest proposal as well should it go through.

“The EPA’s proposal to reverse these standards to curb methane emissions is misguided and ignores the requests from the oil and gas industry to keep them in place,” he said in a statement. “As Attorney General, I am committed to protecting Colorado’s land, air, and water. To protect our state from the harmful effects of climate change and to protect air quality, Colorado will be part of a legal challenge to the EPA’s rollback of the methane standards.”

Some oil companies, including Exxon Mobil, have urged the administration to drop the proposal and stick to the regulations. And several environmental groups were sharply critical of the proposal Thursday.

Both Polis and Colorado Department of Public Health and Environment Executive Director Jill Hunsaker Ryan said they were committed to Colorado’s process and supported fighting the Trump administration’s proposal.

“This misguided action by the Trump administration flies in the face of the comprehensive and strong steps we’ve taken in Colorado to curb methane emissions which needlessly waste valuable resources and threaten our health and our environment,” Polis said in a statement.

“We won’t be deterred by another harmful rollback of federal protections,” Hunsaker Ryan said. “We are moving forward assertively with implementing the new Colorado laws because we have to lead as a state.”