Colorado is not for lovers, survey says 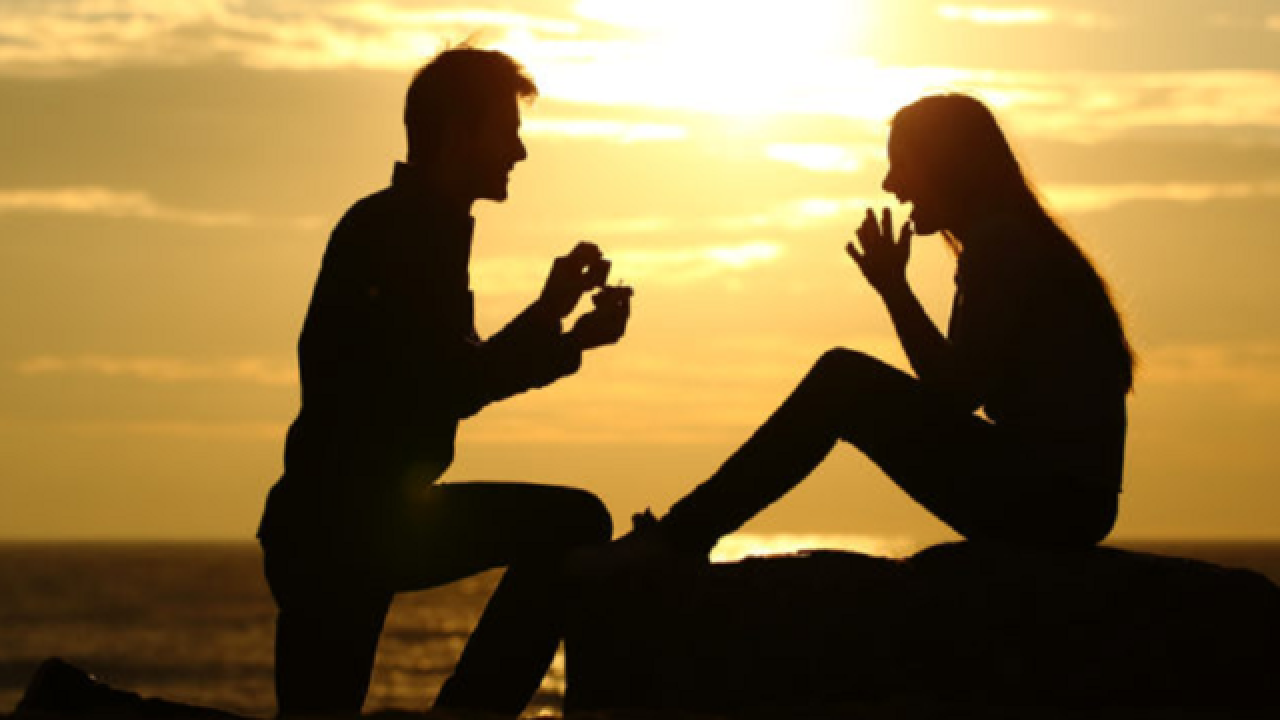 DENVER – If you’re having trouble finding (or keeping) a partner in Colorado, you might consider looking elsewhere.

A recent study ranks Colorado among the worst states in the nation for lovers.

Researchers from Michigan State University and the University of Illinois at Chicago looked at survey data from 127,070 people in all 50 states to determine which areas are the best for building healthy romantic relationships.

The study’s authors focused on attributes like attachment anxiety (clinginess, worrying a partner will leave) and attachment avoidance (being cold and distant).

Both of those attributes are considered unhealthy in a relationship, so states that scored lowly in both categories ranked highly on the researchers’ list.

Mississippi, Utah and Wisconsin essentially tied for first place. The researchers said those states also have the highest marriage rates and lower rates of people who reported feeling isolated.

North Dakota ranked last out of all 50 states, but Colorado came in near the bottom at number 43.

The researchers said secluded, mountainous areas like Colorado tend to attract “loners” and people who avoid a lot of social interaction. Other environmental factors like temperature and weather may also play a role, the researchers said.

Here are the top 10 states for lovers, according to the study:

You’ll find the full text of the study online at the Journal of Research in Personality (payment required).