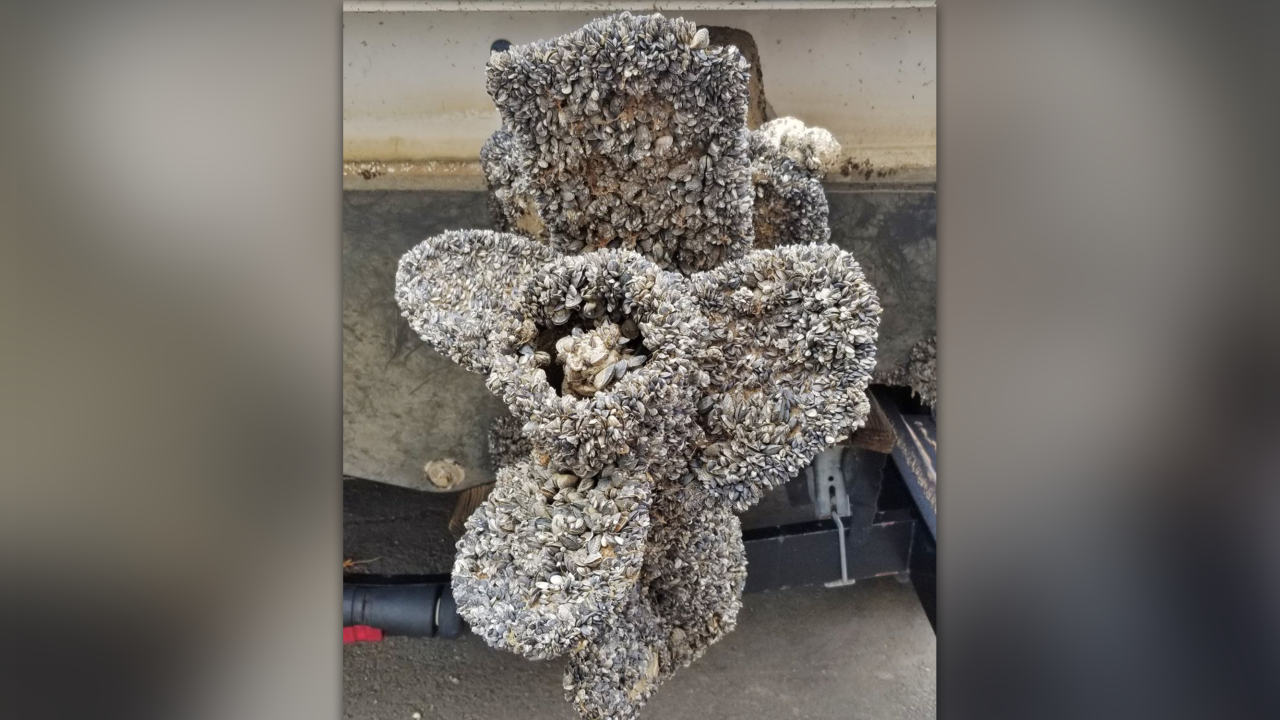 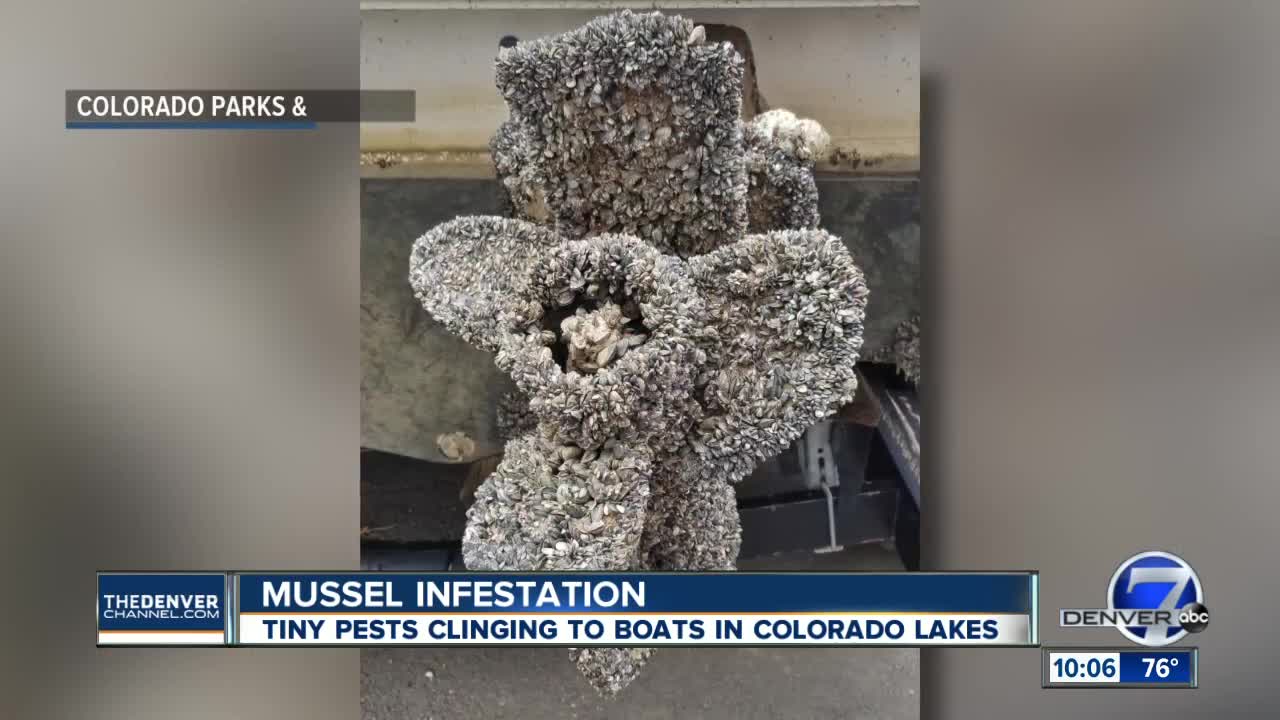 DENVER – Colorado state inspectors are "completely over-run" by mussel-infested boats and most of those boats are coming from Lake Powell in southern Utah, officials said.

Colorado reservoirs remain mussel free, but Colorado Parks and Wildlife (CPW) said Wednesday that it's already intercepted 51 mussel-infested boats this year – the same amount for all of 2018, even though it's only halfway through boating season.

Before last year, the most boats intercepted with mussels in one year was 26.

"I am just being completely over-run by mussel infested boats," Robert Walters, CPW assistant manager for the aquatic nuisance species program, said in a news release. "We are having interceptions just about every day at waters throughout the state. And most of the boats are coming out of Lake Powell."

Boats are supposed to be inspected as they leave Lake Powell, but inspection stations there are overwhelmed, officials said. Inspectors have also found mussels on paddleboards and canoes that have been in Lake Powell. Any boats found with mussels in Colorado must be completely decontaminated.

Officials warned that an infestation could be devastating and could possibly shut down boating for the season.

Invasive mussels eat plankton, disrupting the food web, and can also clog infrastructure, such as reservoir dams, outlet structures and systems that distribute water for irrigation and cities, according to CPW.

Mussels have infested nearby waters in Utah, Arizona Kansas, Nebraska, Texas and Oklahoma, and they've caused the most damage in the Upper Midwest and in the Lower Colorado River areas. There are two types of invasive mussels – zebra and quagga. Zebra and quagga mussel larvae were identified in eight reservoirs in Colorado in 2008, when the aquatic nuisance species program was formed, according to CPW.

The invasive species was first discovered in the U.S. in the Great Lakes region in 1989, according to the National Invasive Species Information Center.