Colorado IndyCar driver to race the Indianapolis 500 for organ donation

DNEVER — Colorado IndyCar driver Stefan Wilson qualified 23rd for the Indianapolis 500 Memorial Day weekend. It's more than just winning the race for him.

Stefan's brother Justin also raced IndyCars. He was killed in a racing accident in 2015. Justin was an organ donor and changed the lives of five people after his death.

"The fact that those five people on this earth right now wouldn’t be here without him is just incredible and honestly makes me even more proud of him," Wilson said.

Wilson is now following in his brother's footsteps. He teamed up with Donate Life Colorado and the Indiana Donor network.

A sticker on the side of his IndyCar reads "Driven 2 Save Lives". 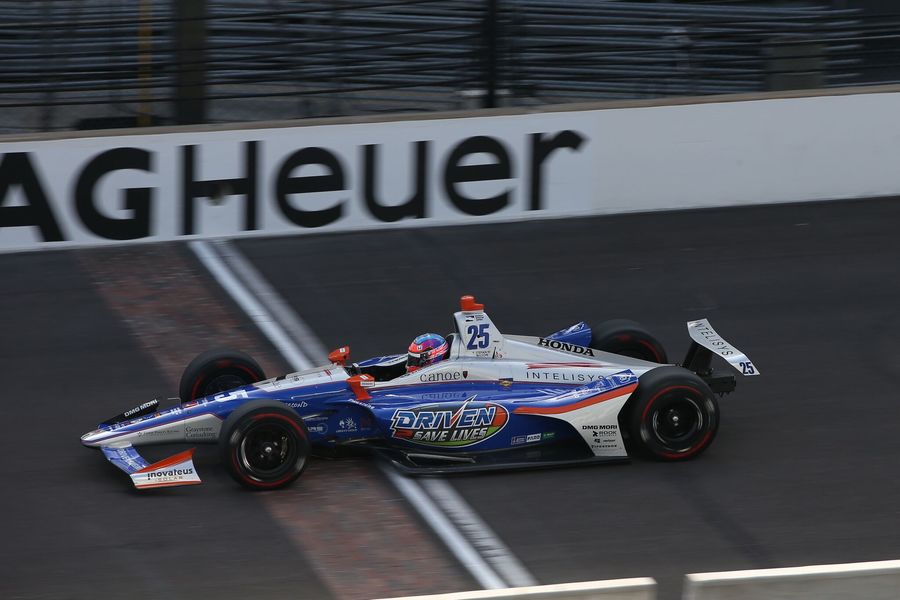 The names of 25 people on the waiting list for life saving organs are also on his car.

"There will be 25 patients riding along with me representing the 115,000 Americans on the national wait list," Wilson said.

He hopes his brother is smiling down on him from heaven.

"I think my goal in life was always to try and make him as proud of me as I was of him. I'm not quite there yet."

The Indianapolis 500 airs on Denver7 Sunday. Coverage starts at 10 a.m.