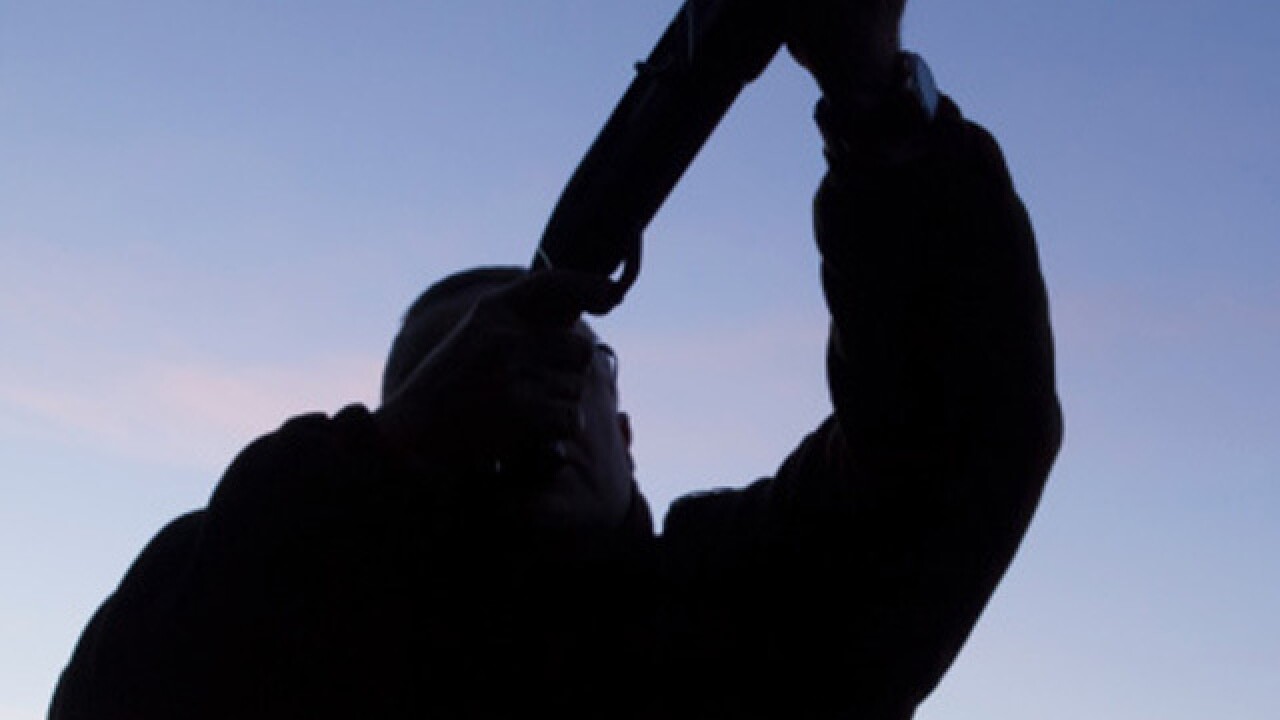 A bill to allow Colorado hunters to wear fluorescent pink, not just blaze orange, is on its way to the governor.

Colorado would become the second state, after Wisconsin, to make the change. Gov. John Hickenlooper is expected to sign the measure.

Hunters now are required to wear blaze orange as a safety precaution when they hunt elk, deer, pronghorn, moose or black bear. Those animals can't see either color, but the bright hues can help camouflaged hunters stand out to other humans with guns.

The hunting-in-pink bill is described as an attempt to encourage female hunters. The bill passed its final vote in the Colorado House 58-5 Tuesday without debate.