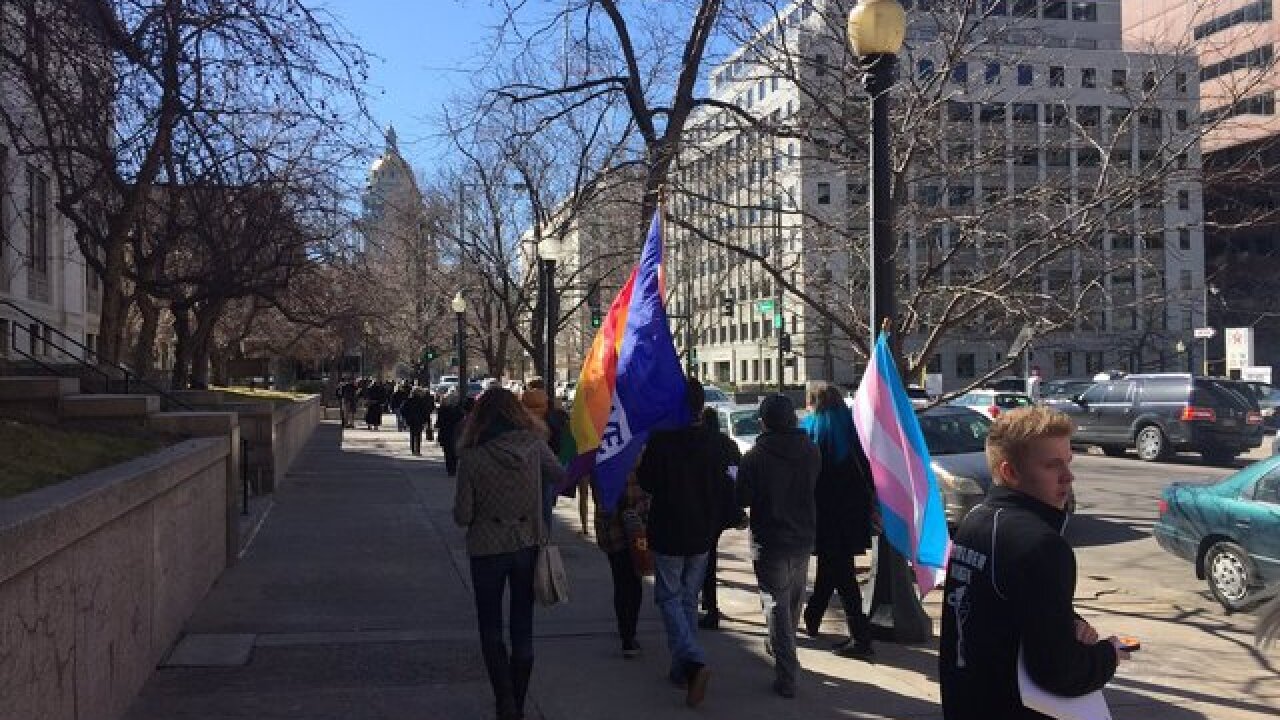 House Bill 1156 would prohibit any licensed psychiatrist from trying to change a person’s sexual orientation or gender identity, but would not apply to psychotherapists who help people undergoing a gender transition or other identity exploration.

If passed, it also would penalize any licensee who engages in conversion therapy with someone under age 18. Those penalized would be treated the same as if they had sold or fraudulently obtained their license to practice.

The bill passed its third reading on the House floor Tuesday by a mostly-partisan 38-27 vote. The bill next heads to the Senate, where it could face opposition with Republicans in control.