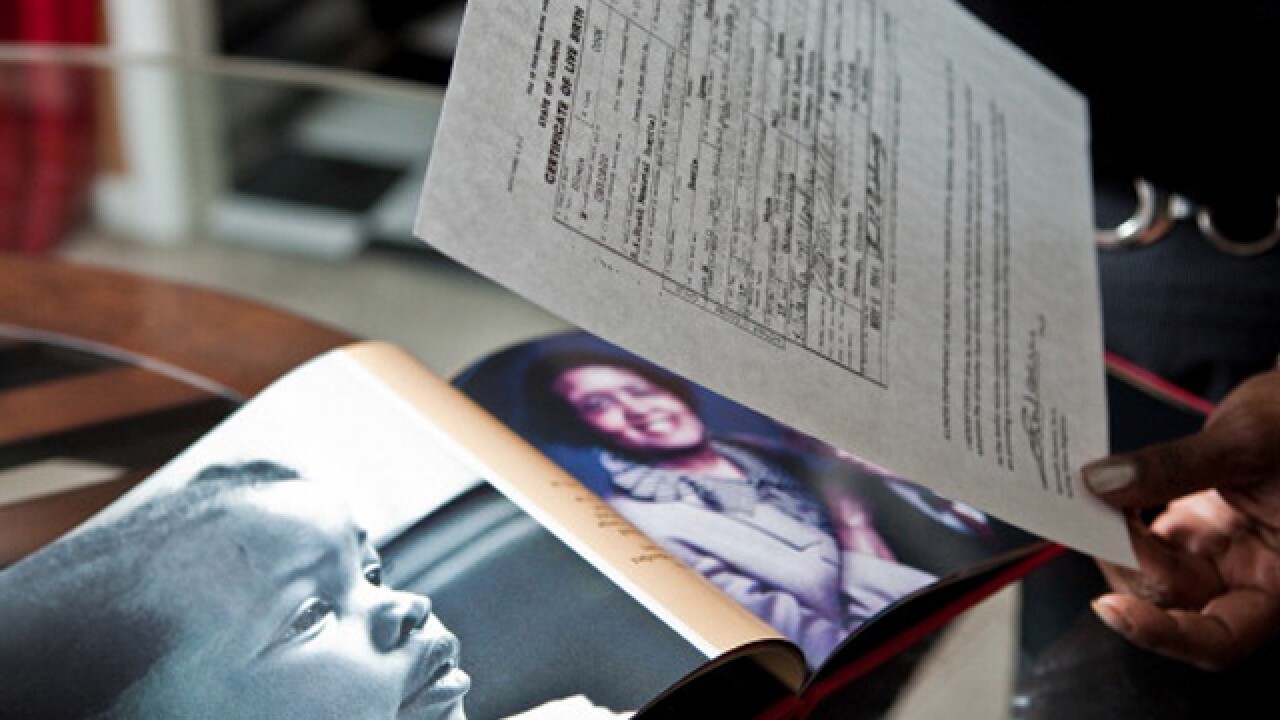 Colorado's state House has passed a bill to allow transgender residents to update their birth certificates to reflect their correct gender.

The House voted 39-26 on Friday to send the measure to the Republican-controlled Senate.

Democratic Rep. Dominick Moreno of Commerce City sponsored the bill in the House. He concedes its prospects aren't good in the Senate, which killed a similar bill last year.

The legislation would allow transgender Coloradans to change their birth certificates without having had surgery. And the new certificates would not be marked as "amended," as is the case now.

Nine states and the District of Columbia have similar laws.