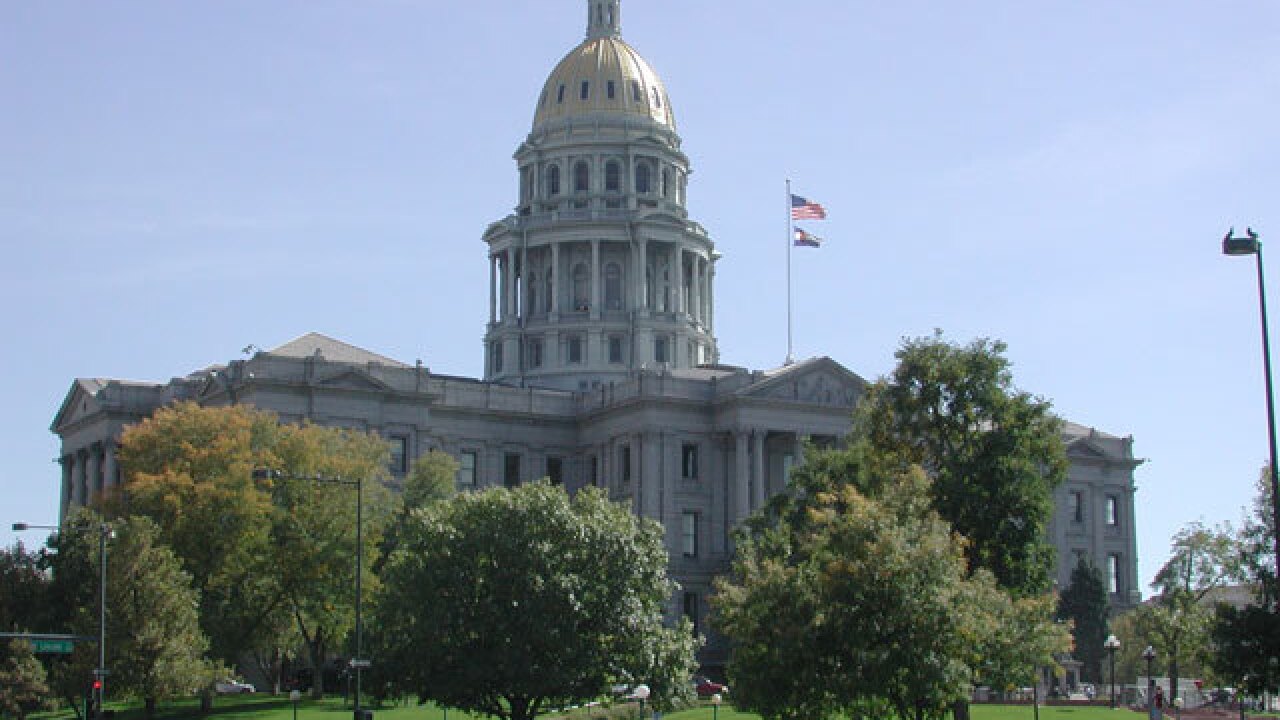 cliff1066/CreativeCommons
<p>The Capitol building is an incredible sight, fitting for a state seat. The architecture, paintings and materials used to build this marvel are a must-visit for anybody in town, or for a native who has neglected this gem. </p>

A $27 billion spending plan for Colorado is halfway to the governor's desk.

The state House voted 39-26 Friday to give final approval to a budget for the fiscal year that begins in July.

The budget includes about $150 million for highway construction and a slight for K-12 schools and public colleges.

There are some cuts, too. Budget-writers trimmed some $73 million from hospitals, part of a complicated arrangement to avoid even deeper cuts later. And  the spending package includes fee hikes for people getting new driver's licenses and other services from the Department of Motor Vehicles.

The budget now heads to the Senate. Lawmakers are still wrangling over funding an air-quality office that Republicans fear is improperly working to implement pollution controls from the Obama administration.