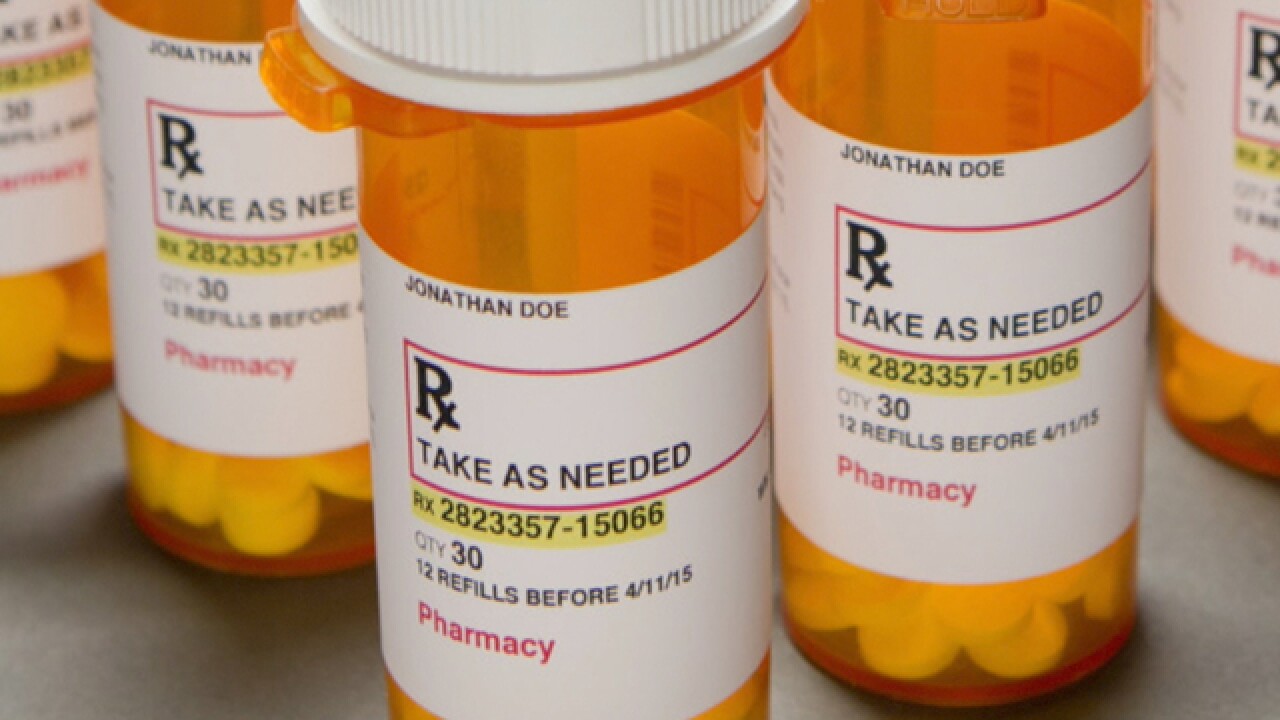 DENVER — A pilot program designed to address the opioid epidemic was launched in 10 Colorado hospitals, the Colorado Hospital Association announced in a release Tuesday.

The Colorado Opioid Solution: Clinicians United to Resolve the Epidemic is a safety initiative that will test the efficacy of new opioid prescribing guidelines, the release read.

The new prescribing guidelines emphasize the use of alternatives to opioids as the first-line treatment for painful conditions in the inpatient setting, according to CHA.

The following hospitals are participating in the six-month pilot program:


The program was launched after CHA saw a “significant reduction” in the number of opioid administrations during a similar safety pilot conducted in Colorado emergency rooms in 2017.