Anniversary of Elijah McClain incident with police is Monday 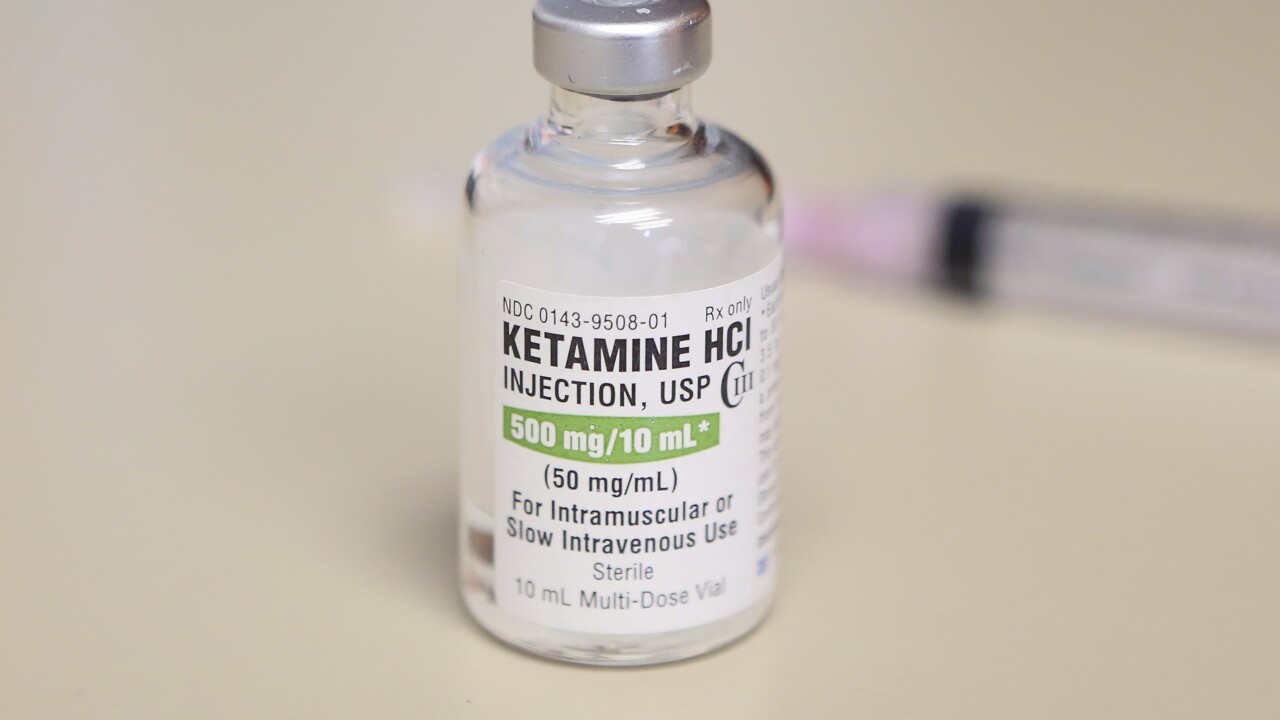 Teresa Crawford/AP
This July 25, 2018 photo shows a vial of ketamine, which is normally stored in a locked cabinet, in Chicago. It was launched decades ago as an anesthetic for animals and people, became a potent battlefield pain reliever in Vietnam and morphed into the trippy club drug Special K. Now the chameleon drug ketamine is finding new life as an unapproved treatment for depression and suicidal behavior. (AP Photo/Teresa Crawford) 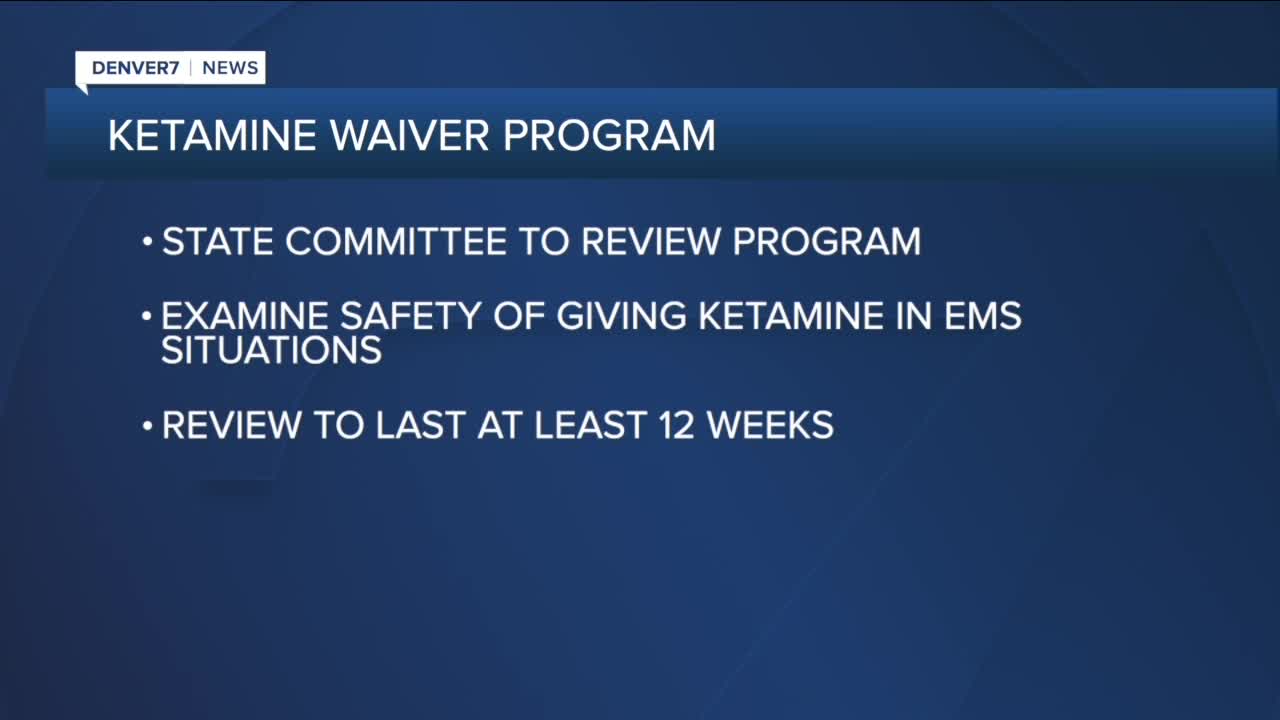 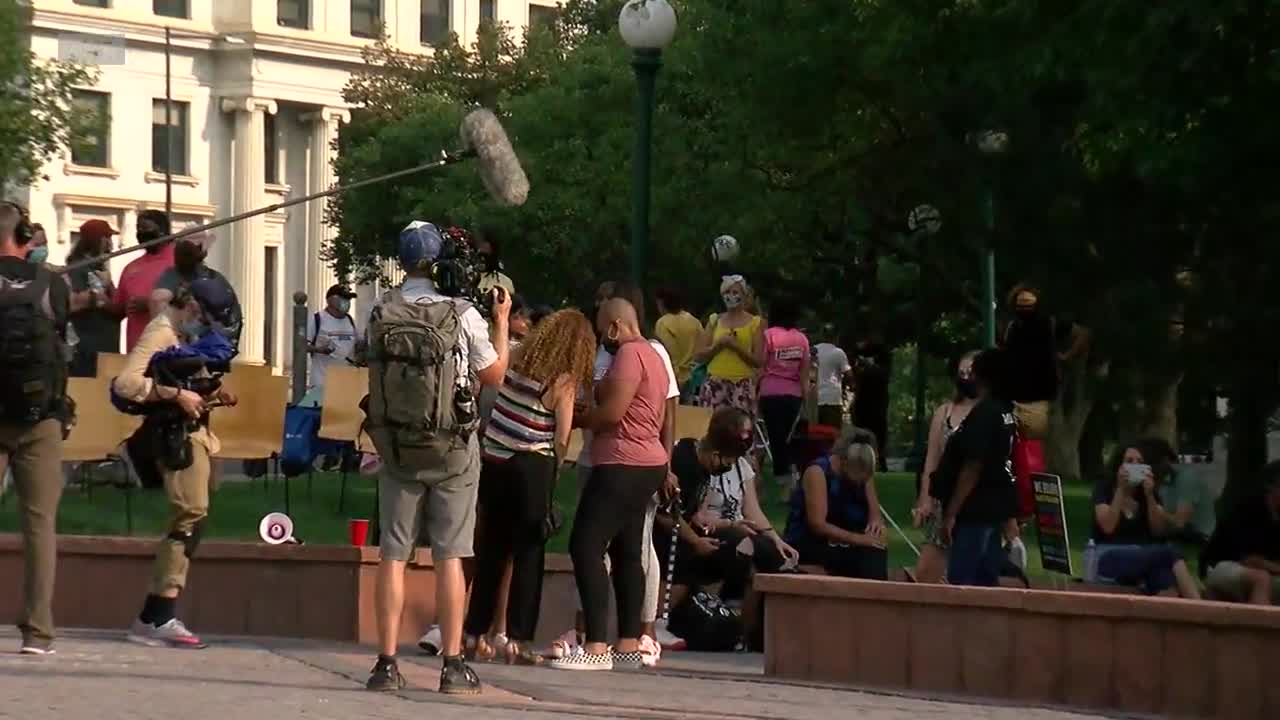 DENVER – The Colorado Department of Public Health and Environment formally announced Saturday plans to review the state’s ketamine waiver program that allows the powerful drug to be used by EMS personnel, as it was on Elijah McClain prior to his death.

Denver7 first reported the CDPHE’s review of the drug’s use by health care professionals in late July, when the department said it “received numerous complaints, beginning on 6/24, that provided additional information regarding a ketamine administration in August 2019.”

McClain was given 500 milligrams of the powerful sedative on Aug. 24, 2019 – a year ago on Monday – on the night of the incident with police that eventually left him dead five days later, according to a lawsuit filed by his family earlier this month. McClain suffered a heart attack on the way to a hospital after the incident.

“The extended, needless use of excessive force and torture by Aurora Police Department officers and the subsequent injection of a massive ketamine overdose by Aurora Fire Rescue paramedics overwhelmed Elijah’s body. He could not recover,” the suit claimed.

The autopsy noted the ketamine dosage was detected in his system, but it wasn’t at a high level. However, the coroner states that McClain could have had a bad reaction to the drug.

An Associated Press analysis of policies surrounding ketamine and who can use it and when published Saturday “uncovered a lack of police training, conflicting medical standards and nonexistent protocols that have resulted in hospitalizations and even deaths,” according to their report.

The new CDPHE review committee for the ketamine waiver program will be led by the department’s chief medical officer and will be comprised of EMS providers, pharmacists, ER doctors, anesthesiologists and others, the department said.

They will be tasked with examining the safety of the administration of the drug in EMS settings.

The way the waiver program works involves EMS medical directors obtaining permission to allow paramedics to administer the drug outside of hospitals in certain settings for pain management or what some law enforcement and medical professionals call “excited delirium,” which is a controversial term used to describe a state in which some people can allegedly display extreme strength and high body temperatures.

Any applications are reviewed by the Emergency Medical Practice Advisory Council and recommends whether they be approved or denied by the CDPHE. A running list is kept of approved waivers.

Any time ketamine is used by a paramedic, medical directors are required to report the usage.

“In the past 3 years, [ketamine] has been used 902 times for excited delirium and/or extreme or profound agitation,” the CDPHE said in a news release.

The review is set to start immediately and last at least 12 weeks, after which a final report will be issued, the department said.

“Our agency will work with medical experts to study the use of ketamine in the field-- as well as the state’s oversight mechanisms-- and produce a public report. Patient safety and program transparency are top priorities,” said CDPHE Executive Director Jill Hunsaker Ryan in a statement.

Read more about ketamine and its medical uses and history by clicking here.