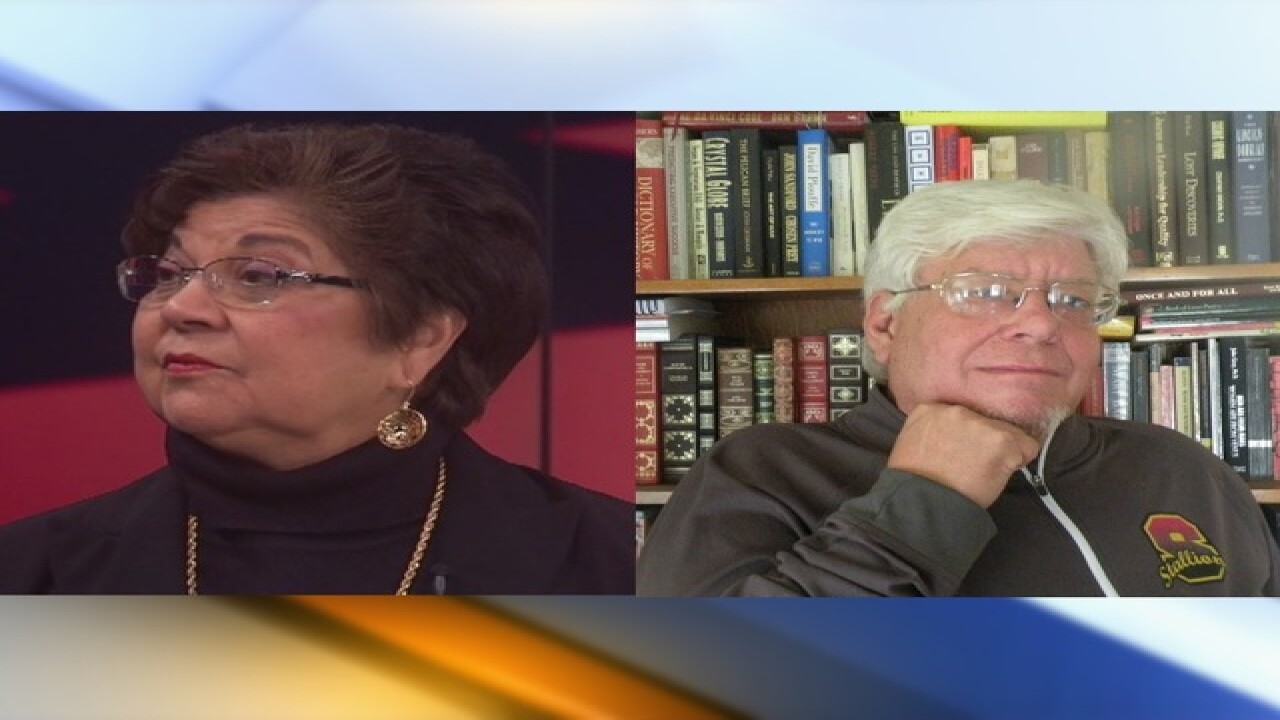 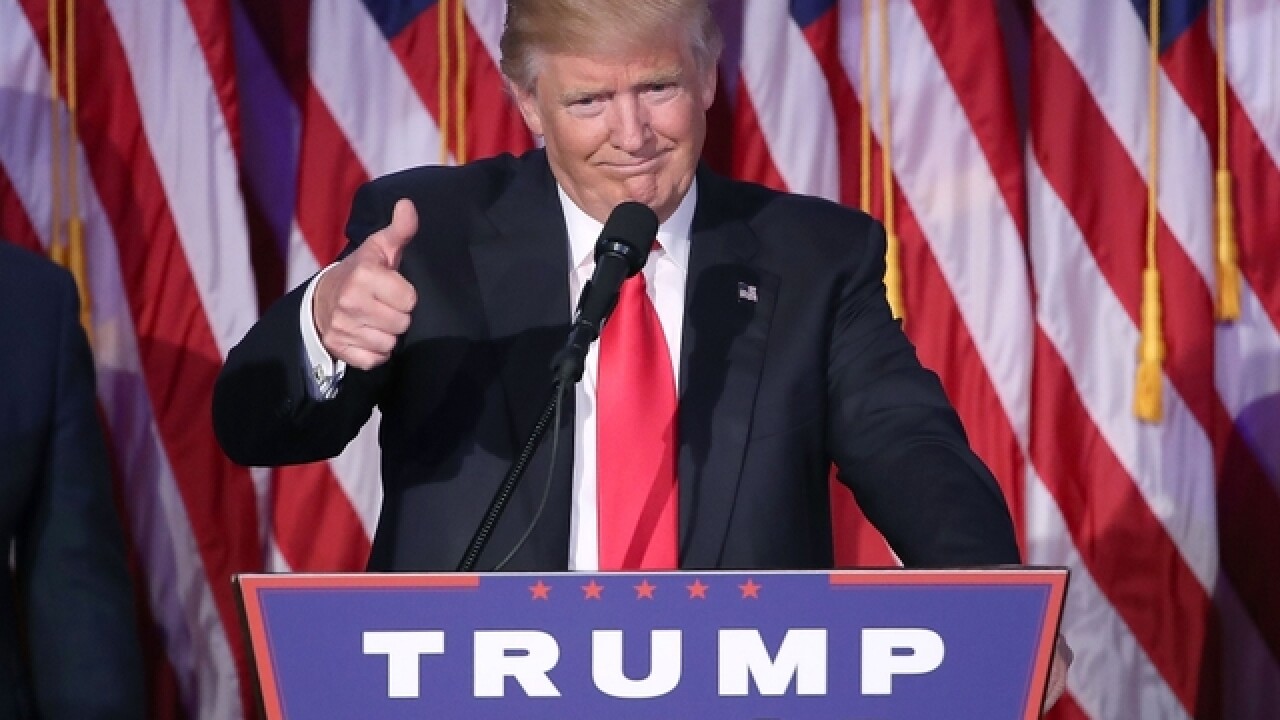 DENVER – The two Colorado electors who saw their attempts to get a state law that requires them to vote for the winner of the state’s popular vote for president dashed by a federal judge Monday filed an appeal Tuesday in the 10th U.S. Circuit Court of Appeals.

Monday, U.S. District Court of Colorado Judge Wiley Daniel denied Polly Baca and Robert Nemanich’s motion for a temporary restraining order that would have blocked the state law that now requires they vote for Hillary Clinton, since she won Colorado’s popular vote.

The two “Hamilton Electors” filed the motion last week as part of a nationwide push by some of the 538 members of the Electoral College to try and elect someone other than Donald Trump to the presidency when they all vote Dec. 19.

The two are among nine electors chosen and authorized by the Democratic Party at the national convention in April and have already signed sworn affidavits they would vote for the Democratic candidates for president should they win in Colorado.

But Judge Wiley sharply rebuked their attempts Monday in court, saying granting the motion “would undermine” the electoral process, and calling their motions a “political stunt.” He said they should seek change through the state Legislature if they are unhappy with the laws and process.

Both Baca and Nemanich say they cannot “in good faith” vote for Clinton as state law requires, nor could they vote for Donald Trump had he won the state because the nine Republican electors chosen at the RNC would be casting their votes at the governor's office next Monday.

Their lawyer said Monday after the motion was denied that both were willing to face the consequences of not voting for Clinton should they be sworn in Dec. 19. They are subject to fines of up to $1,000 and could face jail time should they take the elector pledge and not adhere to state law.

They could also decide not to take the oath and would be replaced.

A spokeswoman for the Secretary of State’s Office says the Tenth Circuit does not have to take up the appeal before next Monday’s elector ceremony.

The appeal has yet to be put on the court’s docket.

Micheal Baca, another of Colorado’s electors, had threatened to become a “Hamilton Elector” and join the suit. But instead, he on Monday joined a push by other electors across the country to be briefed by the intelligence community on purported hacks allegedly carried out by Russians with ties to the Kremlin before they cast their Electoral College vote on Dec. 19.

Tuesday, he told Colorado Public Radio he would vote for a non-Trump Republican instead of Clinton, which is also against state law.

Hamilton Elector Micheal Baca: “I will be voting for a Republican” for president. Not Trump. Commits to not following state pop vote

A Denver District Court judge on Tuesday afternoon heard arguments from both sides in order to determine the legal ramifications the electors could face in Colorado should they not follow state law.

Judge Elizabeth A. Starrs ruled that if Baca or Nemanich – or any elector, for that matter – does not take the oath to adhere to their duties or fails to follow state law and vote for Clinton that they will be removed and replaced, and could be prosecuted.

Their attorney said he is evaluating whether or not to appeal the decision to the state Supreme Court. Both Nemanich and Baca said they were still evaluating their votes pending the Tenth Circuit appeal and a possible Supreme Court appeal.

Secretary of State Wayne Williams told Denver7 the ruling “means the people are supreme in Colorado.”