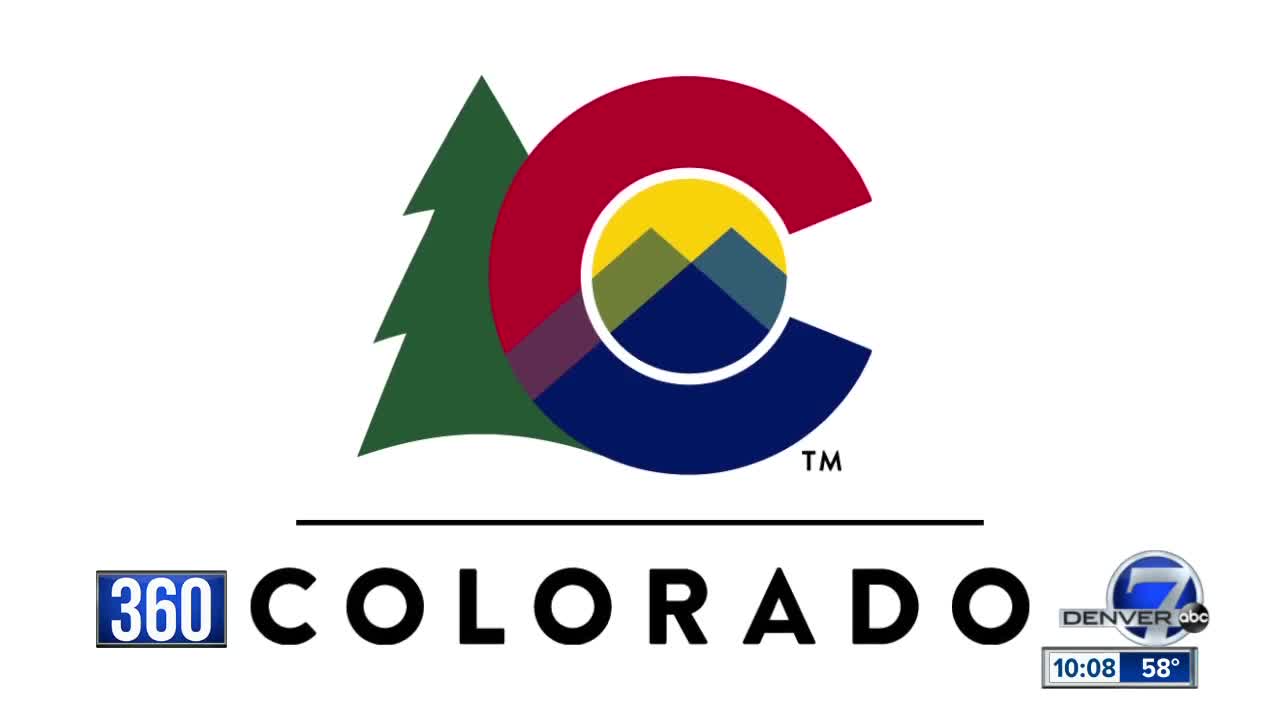 DENVER ­— Gov. Jared Polis on Tuesday revealed a new logo for the state of Colorado.

Polis made the announcement during a news conference, showing off a new design that incorporates the red “C” from the Colorado state flag as well as two mountain peaks and an evergreen tree.

“The tree represents Colorado’s natural resources and spirit. The red symbolizes Colorado’s red soil and rocks,” Polis said. “Yellow represents the state’s abundance of sunshine and the wheat of the great plains and our dual peaks represent the many mountains in our state, and of course, our rich blue base representing water, which is absolutely critical to our state.”

Polis said the new logo was designed internally and at no cost. The logo had already been in use for about a year in the Colorado Office of Economic and International Trade, Polis said.

The previous logo, a green mountain with the abbreviation “CO” inside, was implemented in 2014. At that time, the state used mostly private funds to cover the cost of professional design services and the design process included feedback from the public and other groups.

Polis said old logos will only be swapped out as needed in order to minimize the cost of rebranding.