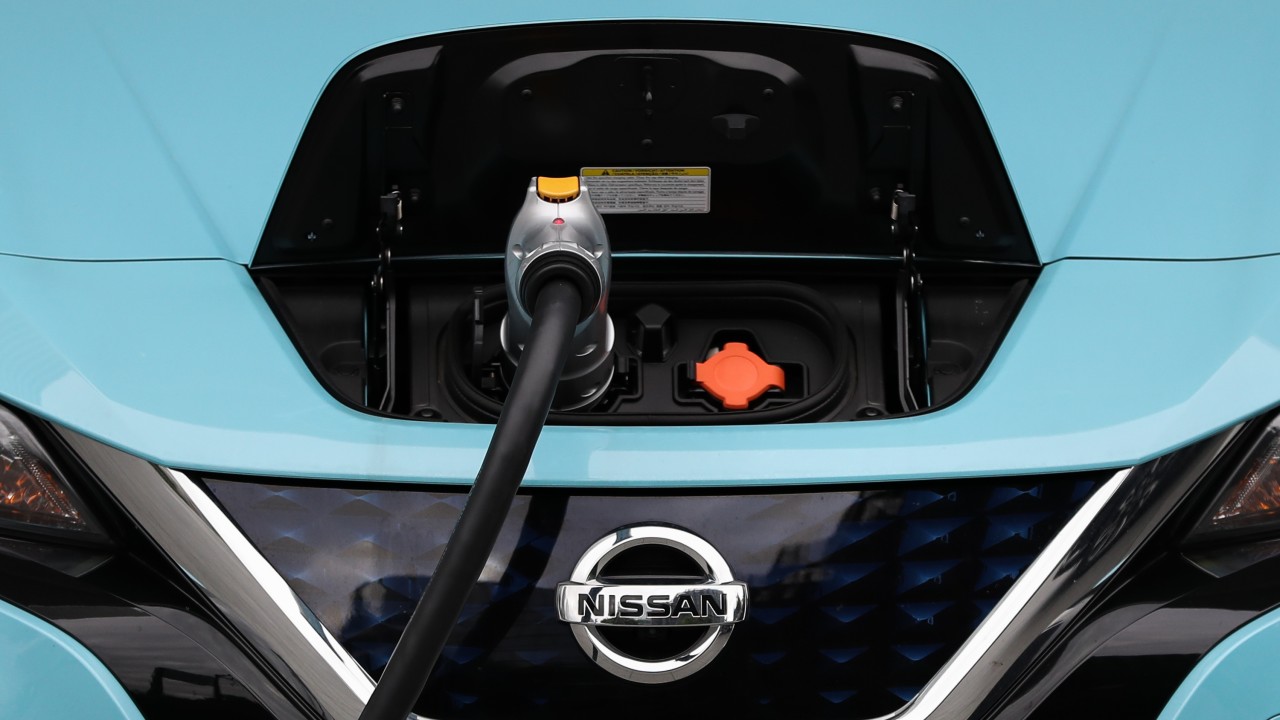 Colorado's new governor is taking several steps to promote the use of electric and zero-emission vehicles. 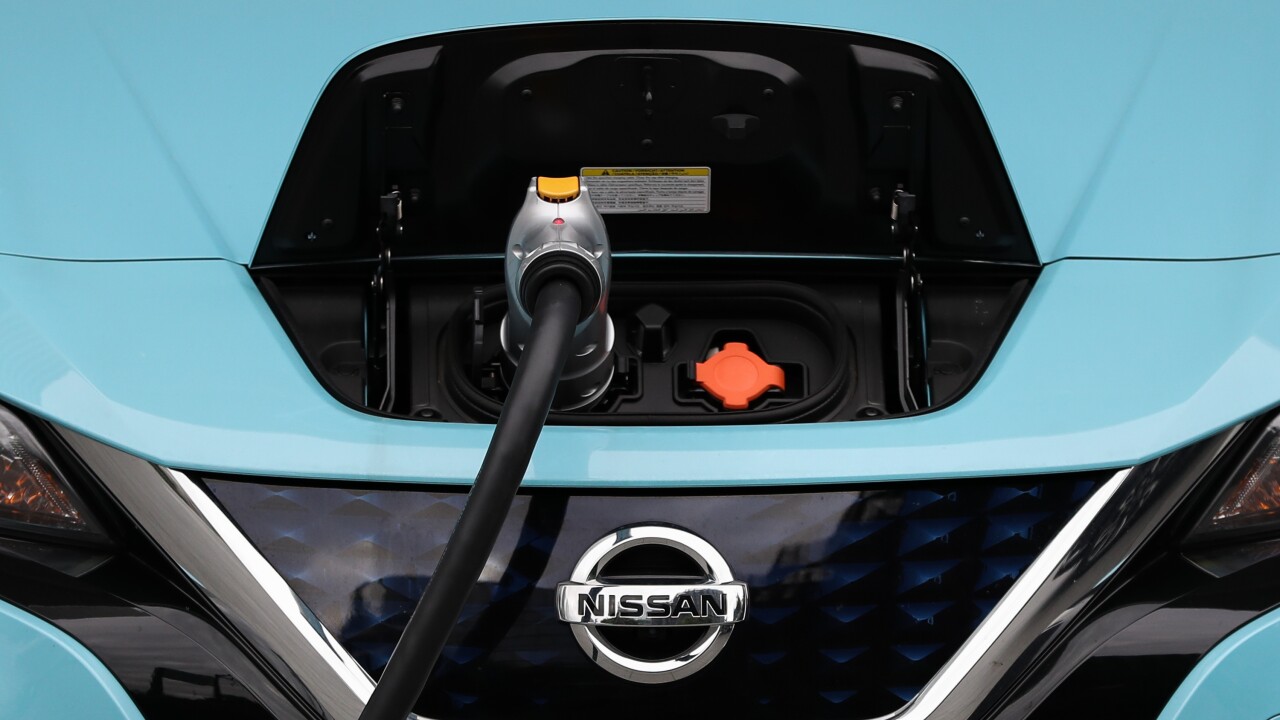 DENVER (AP) — Colorado's new governor is taking several steps to promote the use of electric and zero-emission vehicles.

Gov. Jared Polis said Thursday the steps are part of his efforts to combat climate change.

That includes a goal to achieve 100 percent electricity generation from renewable sources by 2040.

The Democrat says promoting electric vehicles, buses and trucks is essential to that goal.

Polis is creating a working group to promote electric vehicles.

Polis says some state funds will be invested in electric vehicles and infrastructure, such as a growing network of charging stations.

Those funds come from a settlement with Volkswagen, which in 2015 admitted it cheated on emissions tests for cars sold in the U.S.