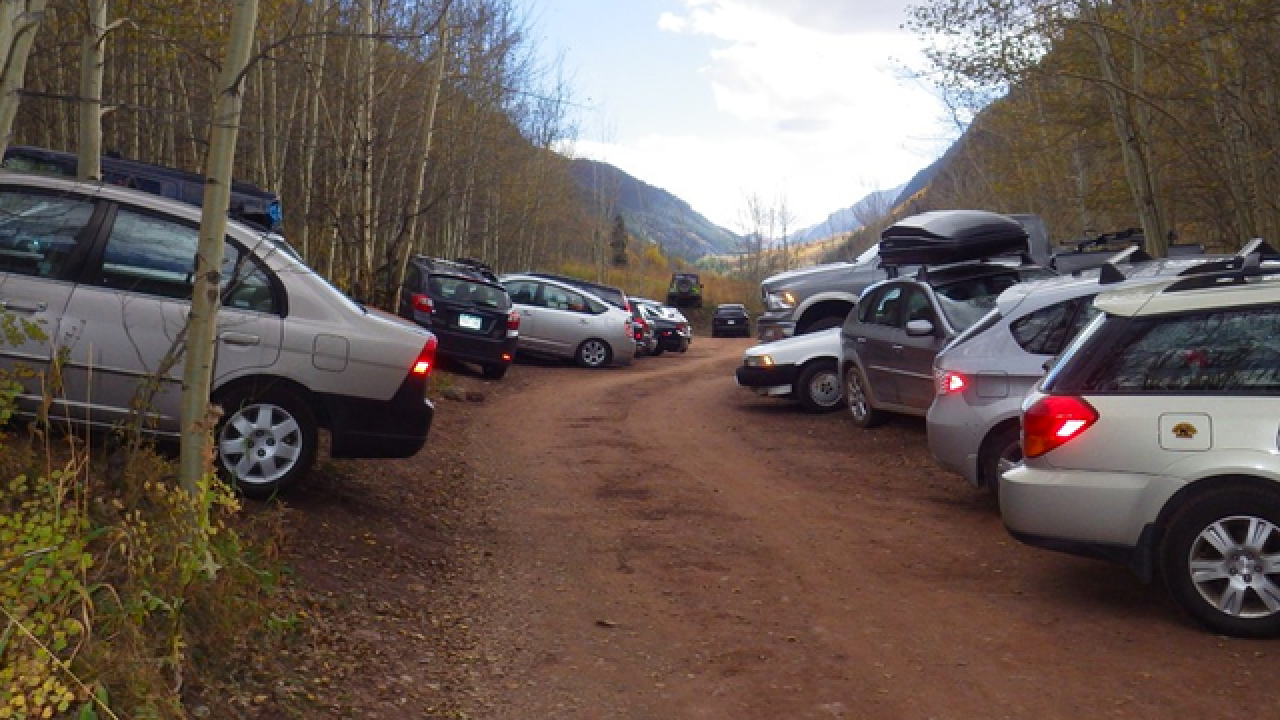 The Census Bureau says that's the seventh-fastest growth rate in the country. Nevada and Idaho were tied for first with a 2.1 percent growth rate.

The U.S. population grew by 0.6 percent during the period.

Colorado's population is now estimated at nearly 5.7 million, about 700,000 higher than in 2010. Colorado's growth rate was 13.2 percent in those eight years, the fourth-highest in the nation.