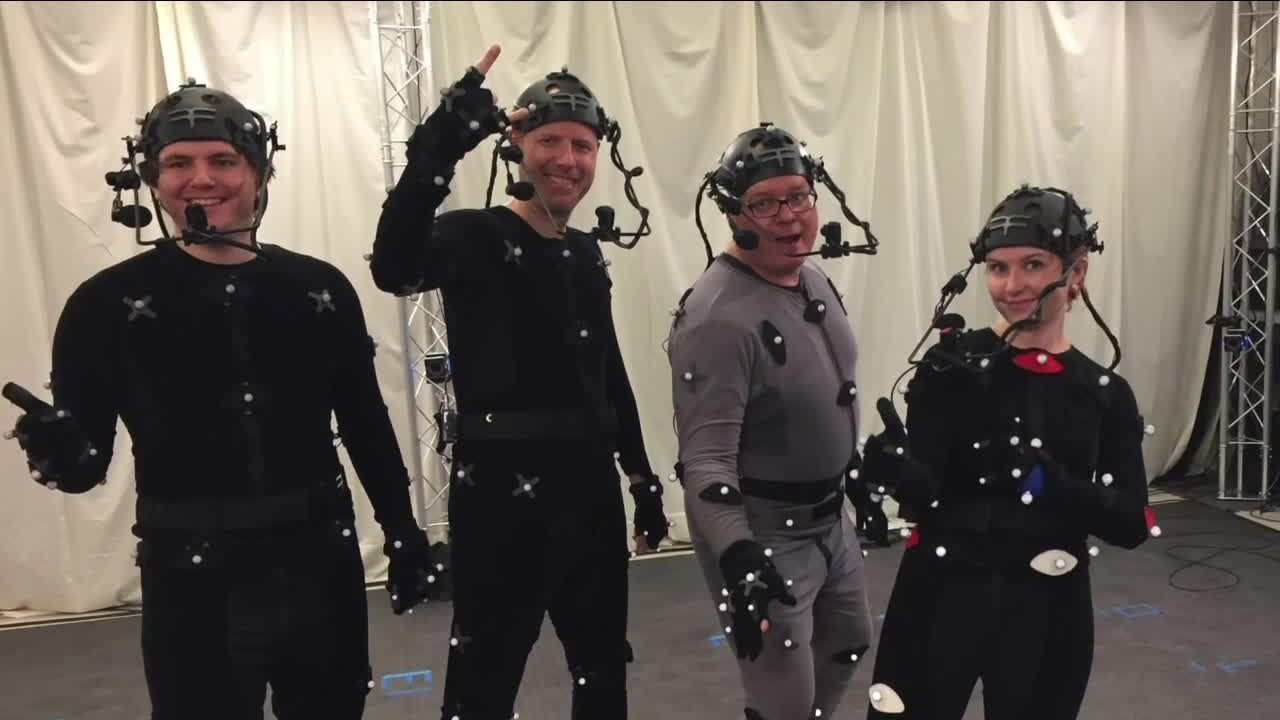 The Colorado film industry is offering free, interactive webinars during the stay-at-home order. Here's how to get in on it! 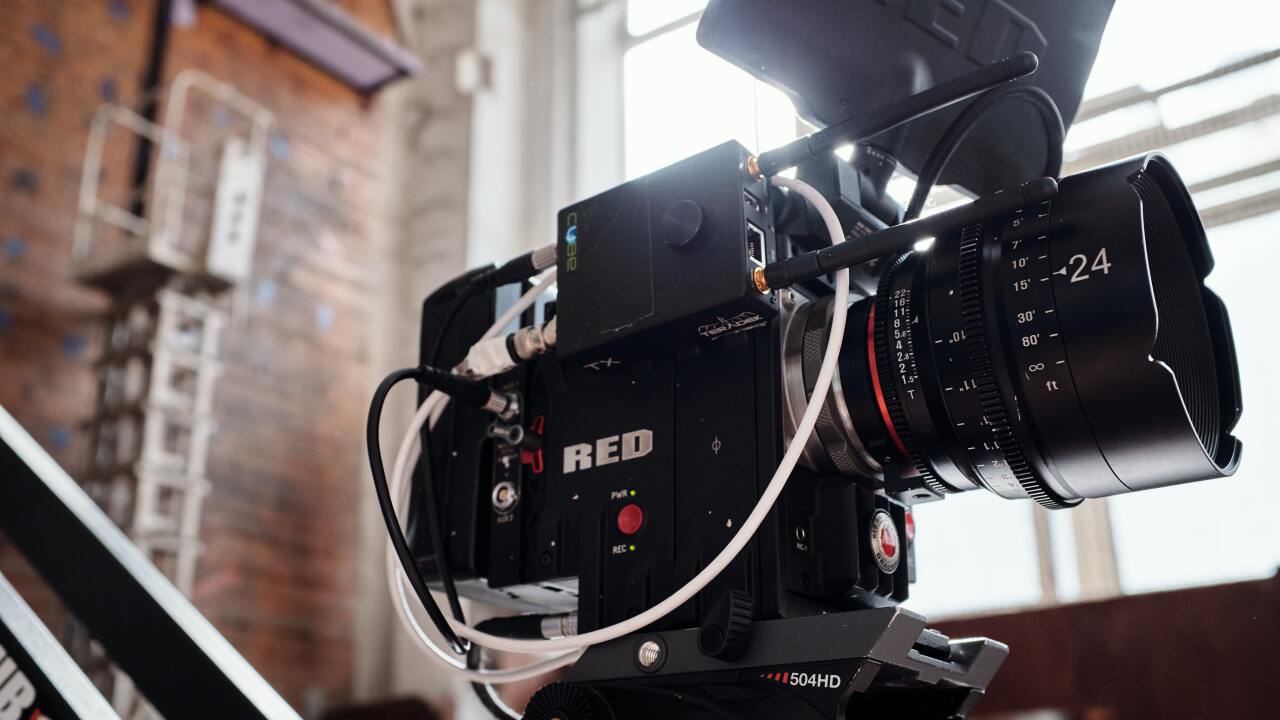 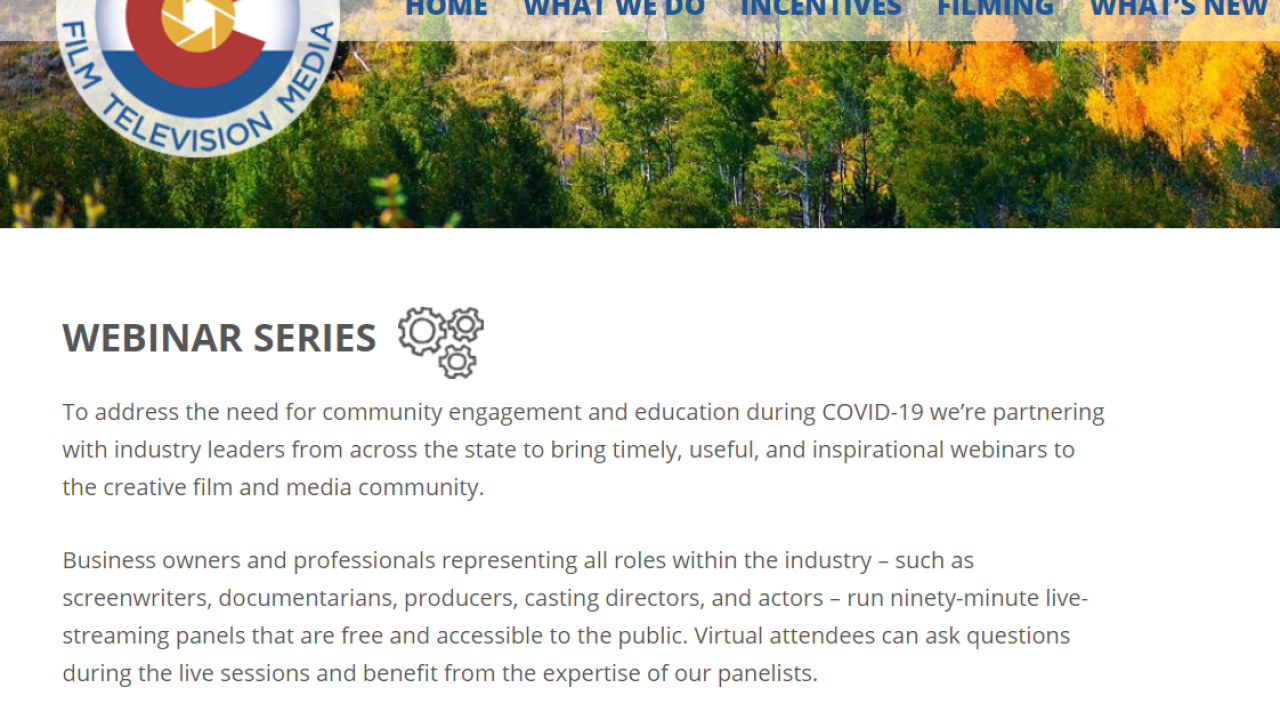 The coronavirus pandemic has affected many corners of life and the Office of Film, Television, and Media in the Governor's Office is no different.

Before strict social distancing measures were put in place, the office would bring industry professionals from all different media backgrounds to college campuses. Without that option, the internet became plan B.

To address the need for community engagement and education during COVID-19, the office partnered with industry leaders from across the state to bring timely, useful, and inspirational webinars to the creative film and media community.

Business owners and professionals representing all roles within the industry – such as screenwriters, documentarians, producers, casting directors, and actors – run 90-minute live-streaming panels that are free and accessible to the public. Virtual attendees can ask questions during the live sessions and benefit from the expertise of panelists.

"We were trying to figure out what we could contribute given these extraordinary circumstances," said Kelly Baug with the Colorado Office of FIlm, Television and Media. "We thought this educational opportunity would be a great thing for everyone in the community to reconnect."

One of the more recent seminars was titled "Introduction to Motion Capture with Deck Nine Games." Virtual attendees joined the Deck Nine crew to learn about the technology and process behind using motion capture, from casting live actors to producing final cinematics.

"I'm a geek at heart," said Webb Pickersgill with Deck Nine Games. "It's kind of fun talking about motion capture technology and how it works. I was happy to do the webinar."