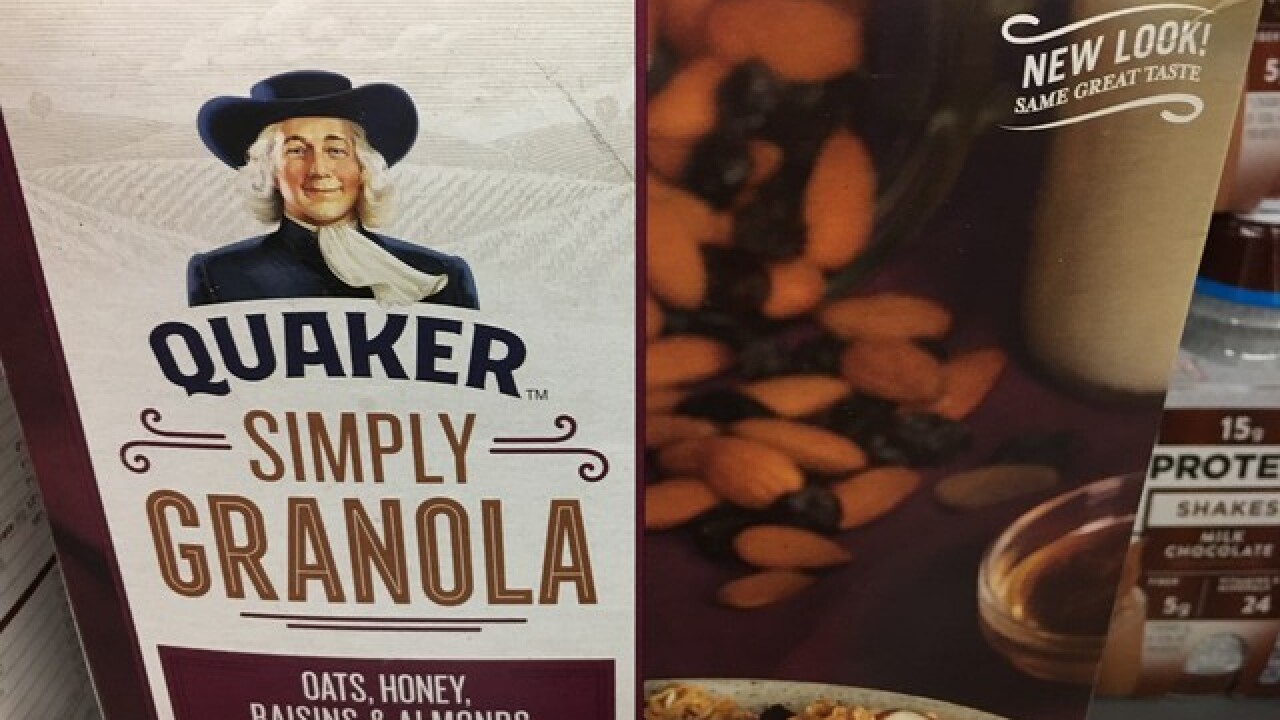 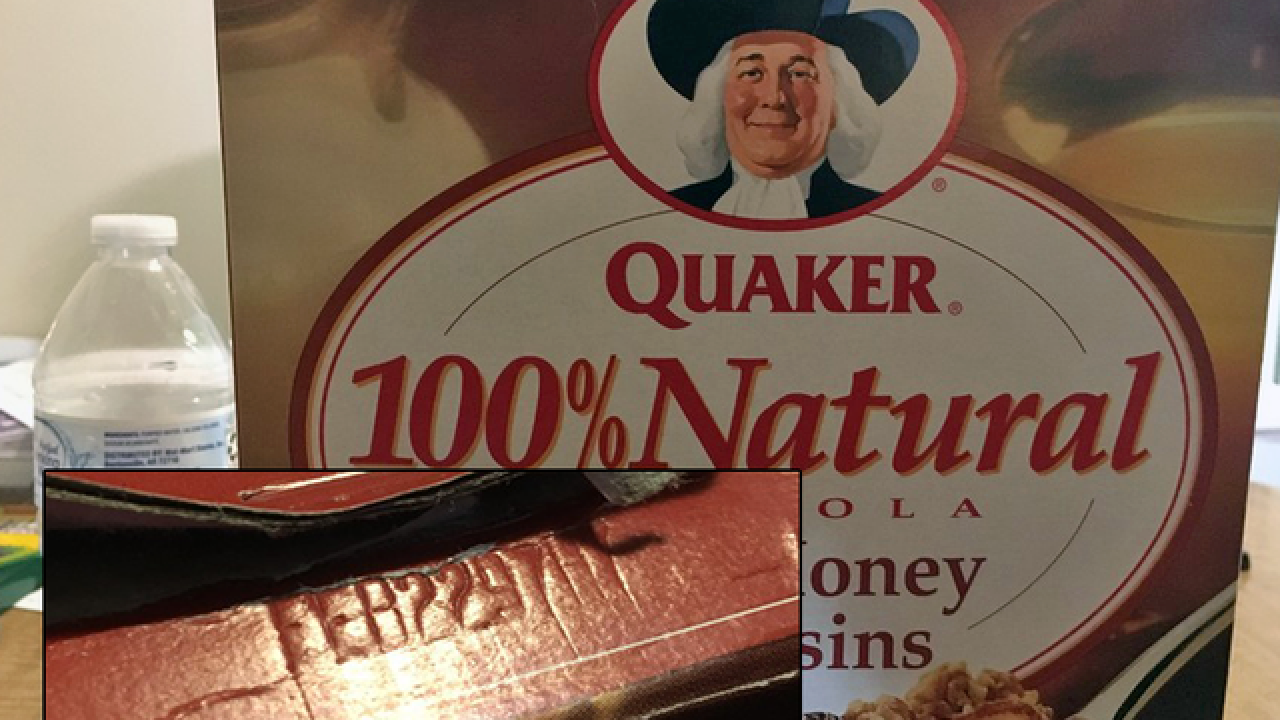 LAKEWOOD, Colo. – Denver7 viewers may want to take a good look at the expiration dates on their groceries after this story.

A Lakewood family bought a box of Quaker 100% Natural Granola cereal from a Littleton Walmart on Monday. It was the Quaker cereal with oats, honey and raisins.

It wasn’t until the Carelses sat down for a serving that any of them realized something was terribly wrong.

“It looks like February 22, 1997,” Anthea Carelse said, pointing to the box’s printed “best by” date. The box appears to date back 21 years.

“I had about two bites, and that was it,” she continued. Her husband, Josiah Carelse ate a full bowl.

“I just started eating and thinking, 'it just tastes funny. It must be ok,'” he said.

Of course, Anthea told him, “I was like, ‘Josiah, you’re going to be really sick.’”

Fortunately, he’s feeling fine and has plans to return the expired box back to Walmart.

To put this into perspective here’s a very short list of what life was like back in 1997:

If that doesn’t make you feel old and uneasy, imagine eating decades-old cereal.

The family went online to compare what a current Quaker cereal box would look like. The new look is much different than the box they purchased.

Josiah said, “We just grabbed this off the shelf and yeah… 21 years old.”

We are waiting on a response from both Walmart and PepsiCo. A Walmart spokesperson told Denver7 they are looking into the matter. We will update this story when we hear back.