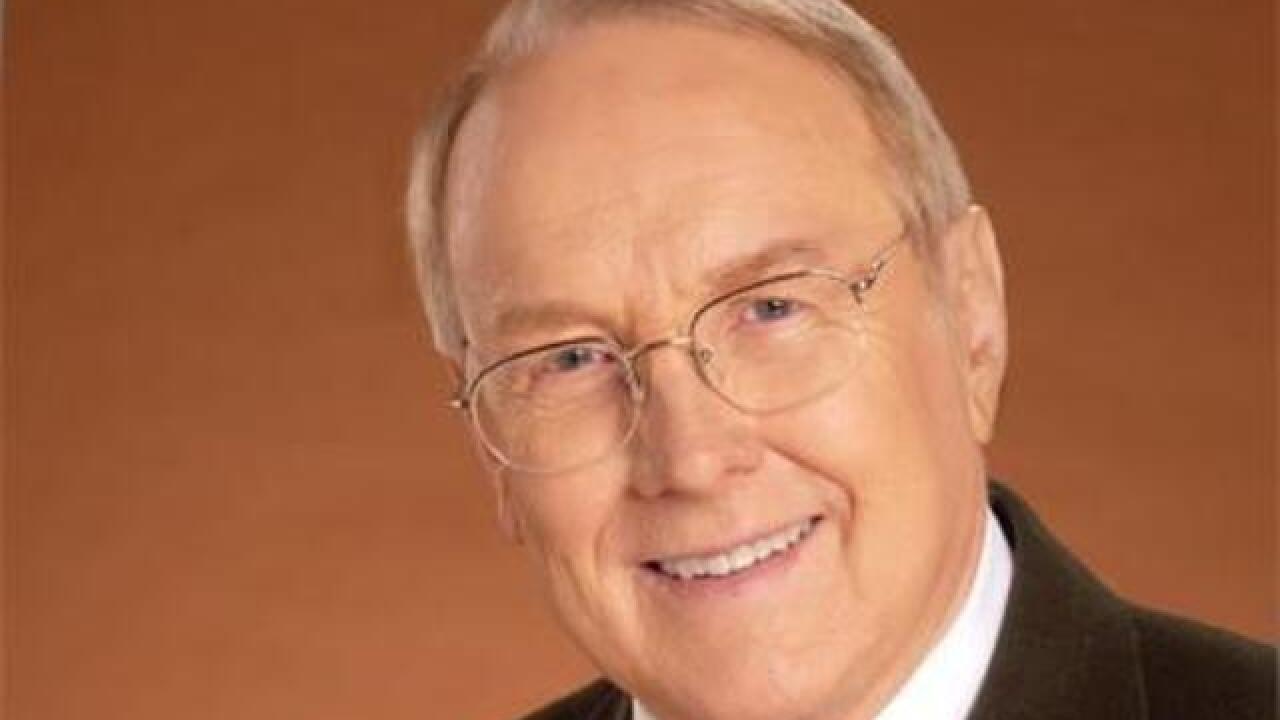 Copyright 2018 Scripps Media, Inc. All rights reserved. This material may not be published, broadcast, rewritten, or redistributed.
Dr. James Dobson

On Friday, the 9th U.S. Circuit Court of Appeals rejected a motion filed by pregnancy centers opposed to abortion that sought to immediately block the law.

The centers said the law, which went into effect this year, violates their freedom of speech and religion, but the three-judge panel said the plaintiffs were not likely to succeed on either claim.

Dobson, in a column published by Charisma News, called the requirement to inform women about abortion options "a violation of our Christian conscience."

Dobson said, "I have a simple word of advice to those pastors, priests and others who run California's crisis pregnancy centers. If California attempts to enforce this law, then do not comply. Make them put you in jail."