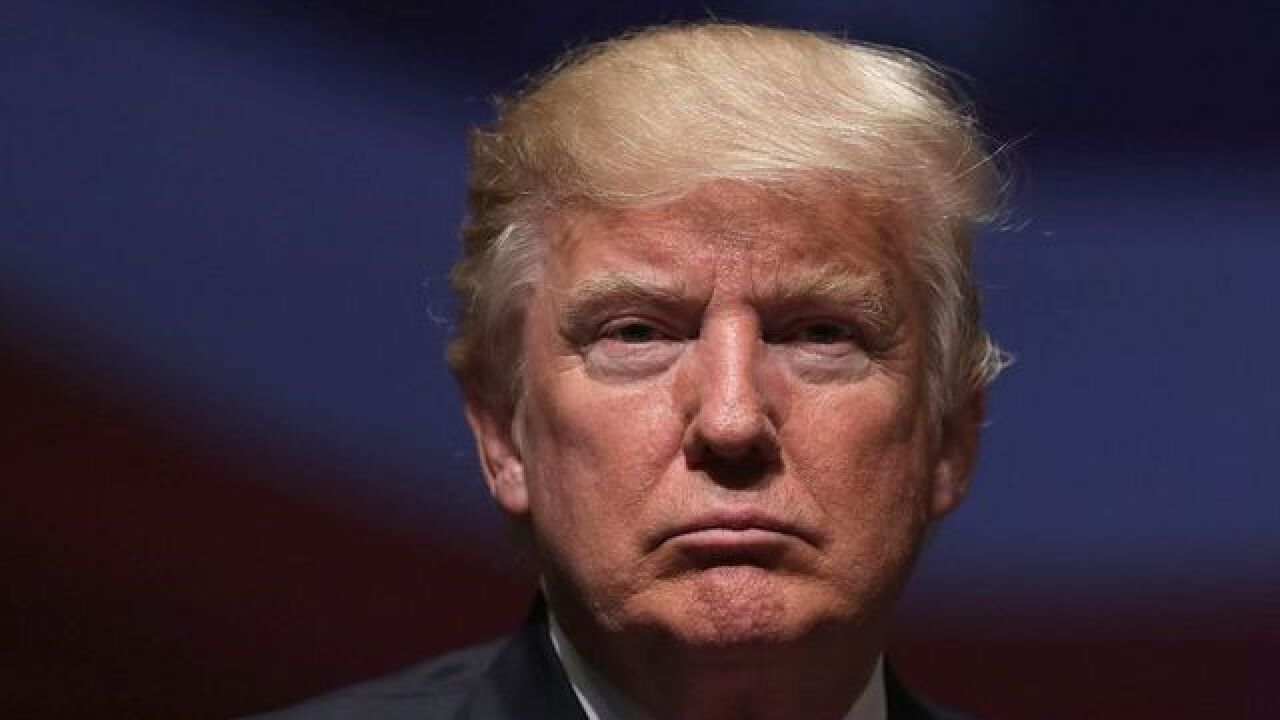 DENVER -- One of Colorado's nine electors, obligated to cast votes to officially select the President of the United States, joined a push Monday to receive an intelligence briefing on President-elect Donald Trump ahead of the selection process.

Nine total electors across the nation joined the push, which is spearheaded by Nancy Pelosi's daughter Christine Pelosi. Pelosi, among others, say they want to ensure their votes are being cast for a person who is fit to serve.

"The Constitution envisions the Electoral College as a deliberative body that plays a critical role in our system of government?—?ensuring that the American people elect a president who is constitutionally qualified and fit to serve," Pelosi wrote.

Her letter is signed by eight other electors who are both Democrat and Republicans and are compelled to vote for both Hillary Clinton and Donald Trump.

Pelosi and her fellow electors, which include Colorado elector Michael Baca, demanded further information after learning the intelligence community believes Russia sought to heavily influence the election in Trump's favor.

"According to reports in the Washington Post, New York Times, and other outlets, the United States intelligence community has now concluded definitively that the Russian interference was performed to help Donald Trump get elected, yet even today Mr. Trump is refusing to accept that finding," the letter reads.

The electors believe the intelligence community owes it to all 538 electors before they meet on Dec. 19 to choose the next official President, to disclose any information they have scoured on Trump's foreign involvement, and more.

"The Electors require to know from the intelligence community whether there are ongoing investigations into ties between Donald Trump, his campaign or associates, and Russian government interference in the election, the scope of those investigations, how far those investigations may have reached, and who was involved in those investigations. We further require a briefing on all investigative findings, as these matters directly impact the core factors in our deliberations of whether Mr. Trump is fit to serve as President of the United States."

The bipartisan move is backed by the Hillary Clinton campaign. Her former top campaign adviser John Podesta called the movement necessary before the Dec. 19 meeting.
Copyright 2016 Scripps Media, Inc. All rights reserved. This material may not be published, broadcast, rewritten, or redistributed.