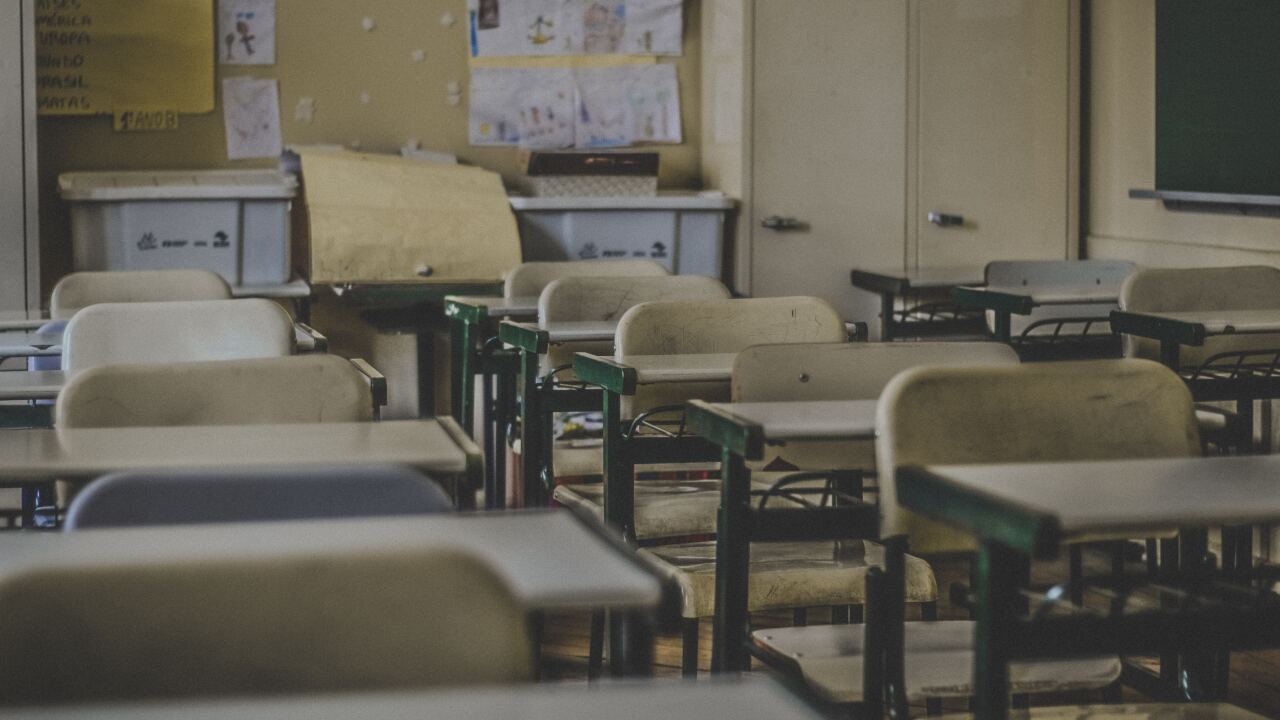 The Denver Post reported Friday that the state Board of Education voted 5-2 Thursday to raise the cutoff score for the highest level in a ranking system based on student standardized testing scores.

Board officials say the change would increase the cutoff score for the performance level by 8% for elementary and middle schools in 2021.

Officials say school performance standards had not changed in the last decade and concerns were raised that it was too easy to reach high performance levels without effectively teaching all students.

Opposing officials say parents are confused by the existing system, and the changes won't make it easier to understand.