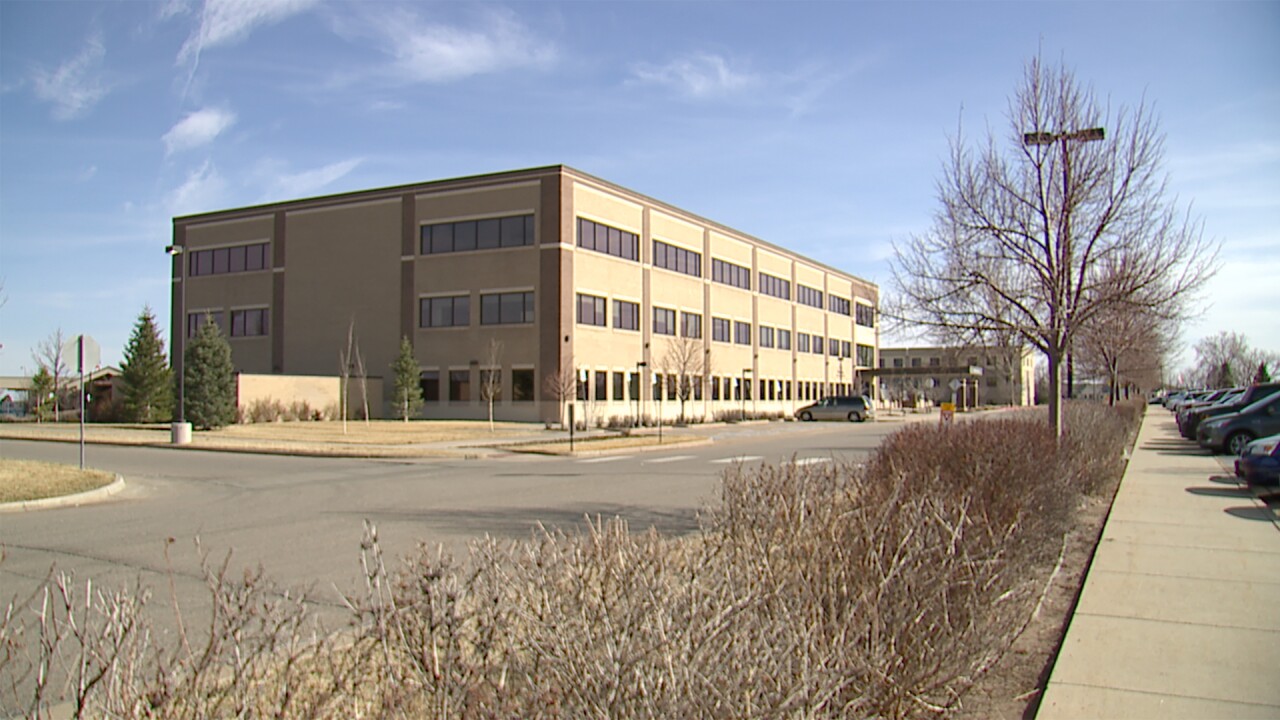 DENVER - A Denver-area doctor accused of secretly filming young boys during medical exams has pleaded guilty in the case, the U.S. Attorney's Office announced on Friday.

Justin Neisler, 31, pleaded guilty Thursday to a charge of production of child pornography. Neisler is scheduled to be sentenced by U.S. District Court Judge Raymond P. Moore on May 22. Neisler faces 15-30 years in federal prison.

“There are few violations of trust worse than when a doctor takes advantage of a child in the exam room for his own sexual gratification,” U.S. Attorney Jason Dunn said in a news release Friday. “Thankfully, Dr. Neisler was caught and will never again be in a position to harm children under the guise of helping them.”

Authorities began investigating Neisler after receiving a tip that the doctor was uploading child pornography to a social media website between October 2018 and December 2018.

Agents searched Neisler's home in March 2019 and found child pornography on his cell phone and other devices, including about 6,600 images and 1,725 videos that he got from the internet.

Court documents filed after his arrest said the doctor admitted to filming young boys. Court filings showed there are at least three alleged victims, who are referred to in the documents as Minor #1, Minor #2 and Minor #3.

Denver7 previously reported that investigators recovered a “spy pen camera instruction manual” and a “black pen,” according to court documents, when they searched his apartment on the day he was arrested.

Neisler was licensed to practice medicine in Georgia and Colorado and records listed his place of practice as St. Anthony Family Medicine, located on the North Health Campus in Westminster.

Wendy Forbes, a spokesperson for Centura Health, which operates St. Anthony's, said in a statement in March that Neisler was fired after his arrest. The medical center was working with law enforcement in its investigation, Forbes said, and a third-party was reviewing the processes of its graduate medical education programs.