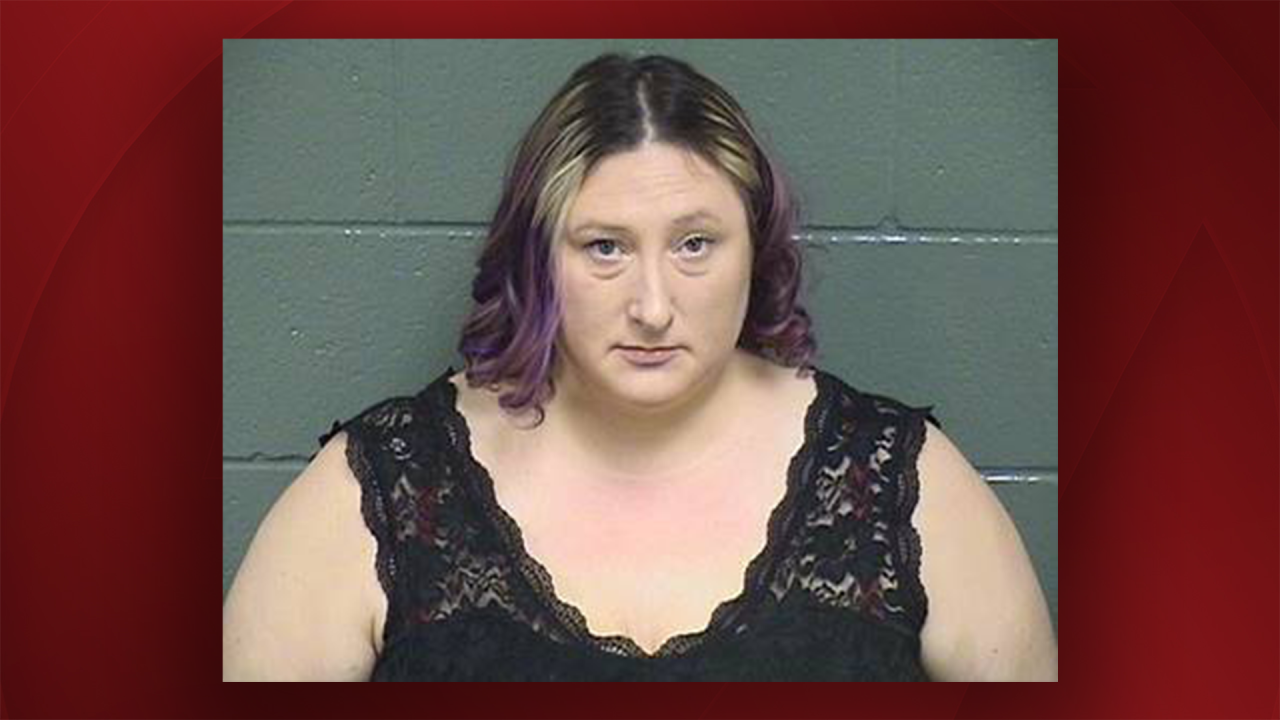 STERLING, Colo. — An eastern Colorado district attorney has been indicted on drug charges and official misconduct, according to court records.

Lewton was booked into the Logan County jail on Friday and later released on her own recognizance.

In August, Gov. Jared Polis ordered the attorney general to investigate Lewton for allegations of "potential criminal activity," but information about the allegations was not released.

Colorado District Attorneys' Council spokesperson Michael Teague said in a statement that any possible violation of people's trust "casts a shadow over all of the men and women working honorably and tirelessly on behalf of the citizens of their community."

“It is regrettable and of great concern to the prosecution community that one of our elected district attorneys has been charged with criminal conduct,” Teague added. “As with any defendant, Ms. Lewton is presumed innocent until proven guilty. CDAC has full faith and confidence in Colorado’s criminal justice system and the ability of the Attorney General’s office to handle this matter with the utmost professionalism and integrity.”