CO company to launch yet another satellite 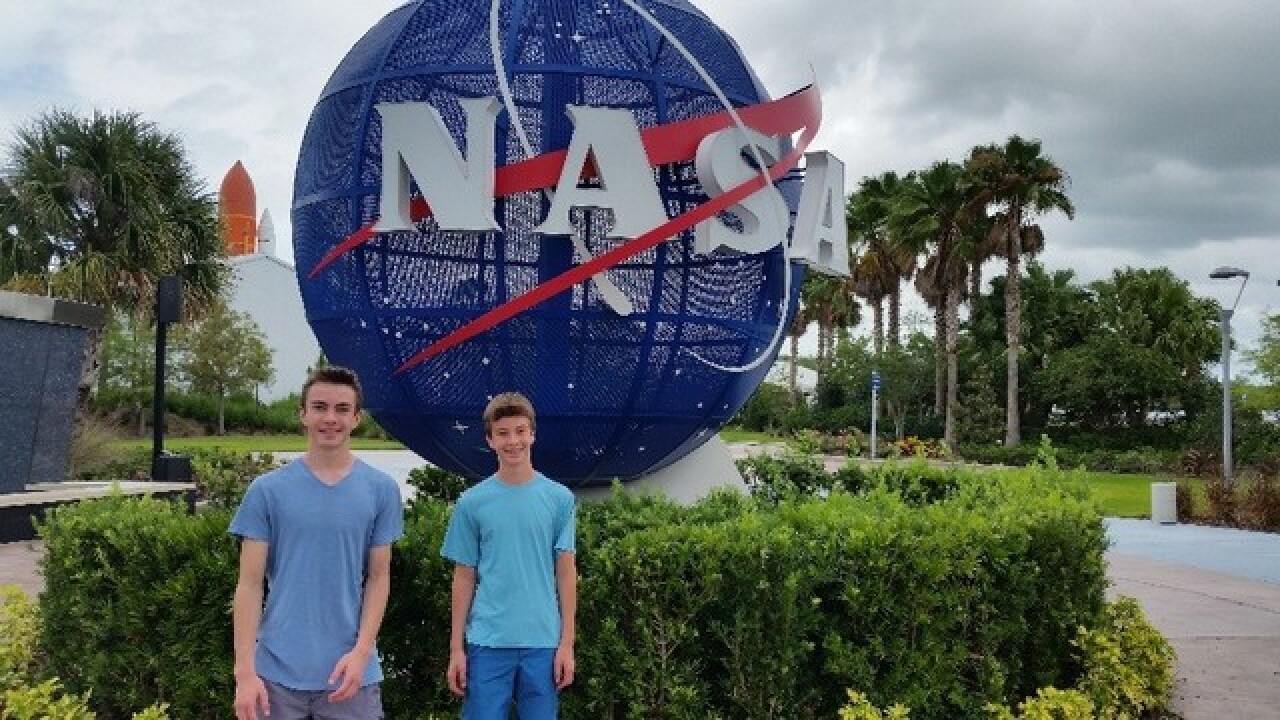 WESTMINSTER, Colo. -- Westminster-based company DigitalGlobe will expand its fleet of high resolution satellites with the addition of WorldView-4 in September.

The new satellite, which is expected to launch on Sept. 15, will be able to take high-resolution pictures of Earth from more than 380 miles above the earth. With the other network of satellites already in place, photographs of locations can be taken on average of 4.5 times per day.

Several Colorado companies are behind the effort. WorldView-4 will be launched by Centennial based United Launch Alliance. It was built by Lockheed Martin which has several ties to the state.

Among those traveling to the launch, the Ray family from Boulder.

Bill and Sandy Ray, along with their children William and Charles will travel to California. The family is heavily involved in space and technology.  Bill’s father and grandfather both worked for Lockheed Martin.  In fact, his grandfather worked on the Titan rocket program in the 1950’s. Bill’s children continue the family legacy, participating on the robotics team at Peak to Peak Charter School.

DigitalGlobe’s technology has been instrumental in assisting in several disasters, including the disappearance of Malaysian Airlines flight 370 and the apprehension of a boat filled with slaves near Papua, New Guinea.  In recent months, the company was able to take photos of a massive wildfire in Fort McMurray, Alberta, Canada. The images provided firefighters will necessary information to make tactical decisions about how to best attack the blaze.