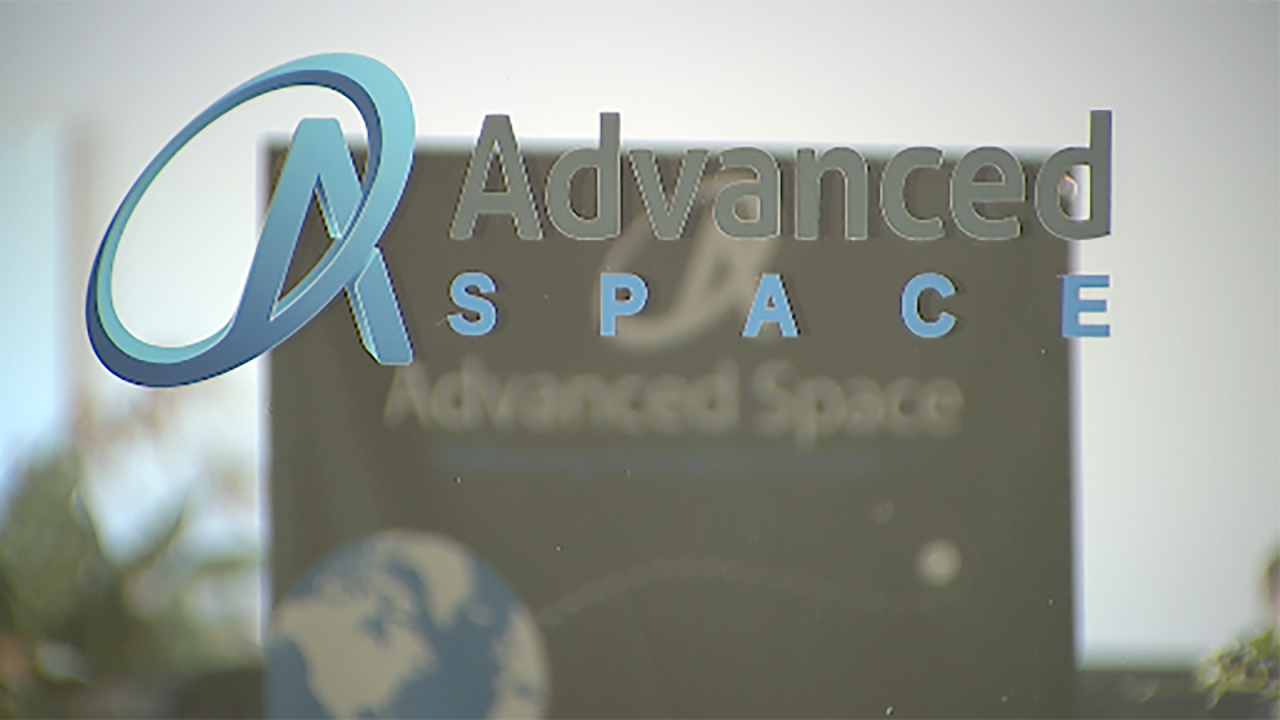 Copyright 2019 Scripps Media, Inc. All rights reserved. This material may not be published, broadcast, rewritten, or redistributed.
Denver7
Advanced Space only has 16 employees but supports mission planning operations for NASA and recently was awarded a $13.7 million contract to develop a software package for NASA’s Artemis moon program. 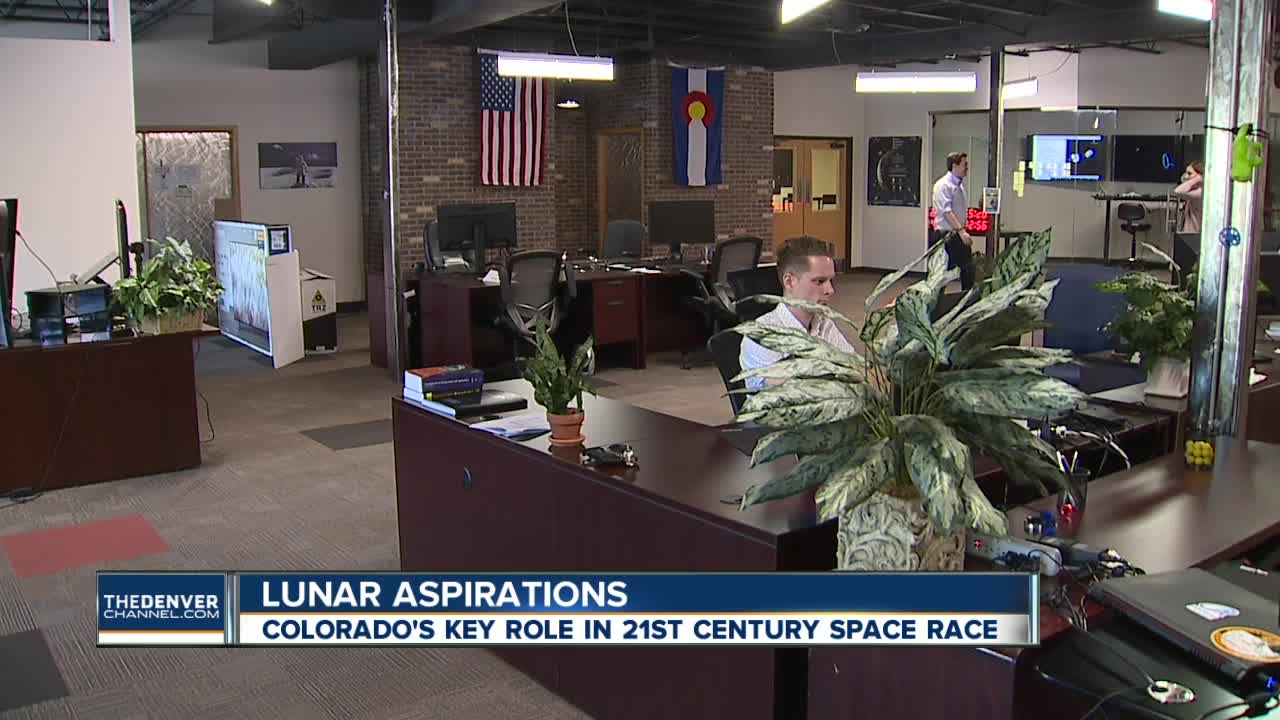 BOULDER, Colo. – Far away from the launch pads at Cape Canaveral and NASA’s Washington, D.C., headquarters, a small Boulder company is making a big impression and developing technology to help spacecrafts navigate around the moon.

Advanced Space only has 16 employees but supports mission planning operations for NASA and recently was awarded a $13.7 million contract to develop a software package for NASA’s Artemis moon program.

The company is developing the Cislunar Autonomous Positioning System Technology Operations and Navigation Experiment (CAPSTONE), which is a 12-unit mini-satellite of sorts that is about the size of a microwave.

According to Advanced Space and NASA, the so-called “CubeSat” will undertake a special orbit of the moon that will test navigation methods for a planned moon outpost called Gateway that NASA expects astronauts to visit before they descend to the moon, which will follow a similar orbit. It will also test communications that will allow future missions to find craft’s locations without tracking them only from Earth.

“This is an exciting opportunity for NASA to aggressively push forward towards the Moon in partnership with several American small businesses as a vanguard to Artemis and sustained human presence beyond low-Earth orbit,” said Jim Reuter, the associate administrator for NASA’s Space Technology Mission Directorate.

Advanced Space CEO Bradley Cheetham said the technology “would accelerate the ability for missions to go to the moon and operate there without having to have teams and teams of people on the ground supporting that mission.”

NASA and Advanced Space have a tight timeline for development and hope to launch as early as December 2020 and enter the special orbit after about three months. It would then conduct a six-month demonstration before what Cheetham hopes are more missions to come.

“Our team will be pioneering state-of-the-art tools for mission planning and operations to enable growth in the number of future missions to the Moon, Mars, and throughout the solar system,” Cheetham said.

It’s one small step to help bring man back to the moon, but a giant leap forward for the Colorado company and the state’s role in space exploration.