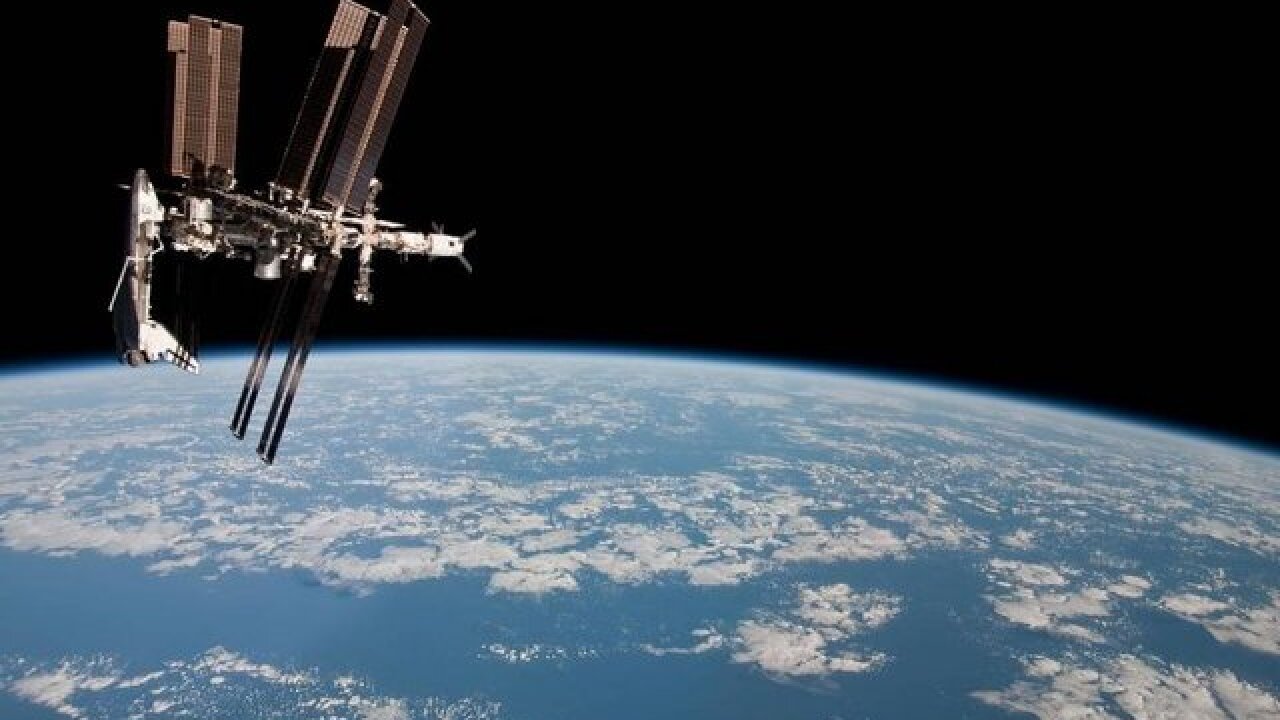 Space is a mess — and getting messier. Remember the 2013 movie “Gravity”? Sandra Bullock plays an astronaut stranded in space after her ship is hit by flying remnants of a wrecked Russian satellite.

Fictional, yes. But the movie touches on a very realistic possibility. Tons of trash — also known as “orbital debris” — are floating in space, thanks to wrecked satellites, detached rocket engines and spacecraft that has gone incommunicado.

With no cleanup crew, trash adds an extra threat to space missions by NASA and commercial players such as SpaceX. So cleaning up the debris has become a priority, and there are teams from Colorado and beyond working on technology such as a “space harpoon” to move junk out of the way and a “space fence” to identify objects the size of a marble — small fragments that aren’t as innocuous as they seem.

“Traveling at roughly 17,000 miles per hour, a marble can be very harmful to an asset (like a satellite),” said Bruce Schafhauser, the director of Lockheed Martin’s upcoming Space Fence, which can track marble-sized debris moving faster than a speeding bullet. “You’ve seen the movie ‘Gravity,’ right?”

Lockheed Martin’s $915 million Space Fence project will scan a wide swath of space for out-of-control space junk. A robotic arm from Westminster’s Maxar Technologies and a space harpoon from Airbus in France aim to wrangle dead satellites out of the path of active space objects.

Read the full story at denverpost.com.