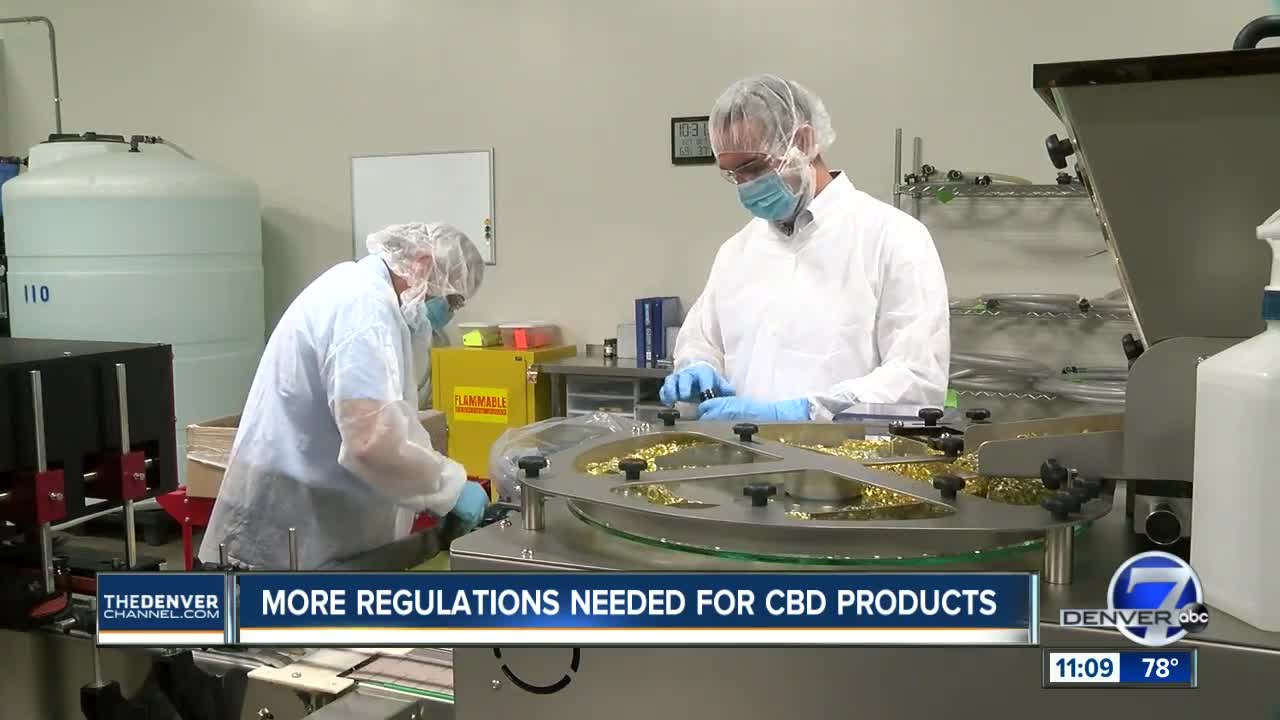 After participating in the FDA's first hearing on CBD, companies like Colorado's Mile High Labs want quick regulation for manufacturers and sellers. 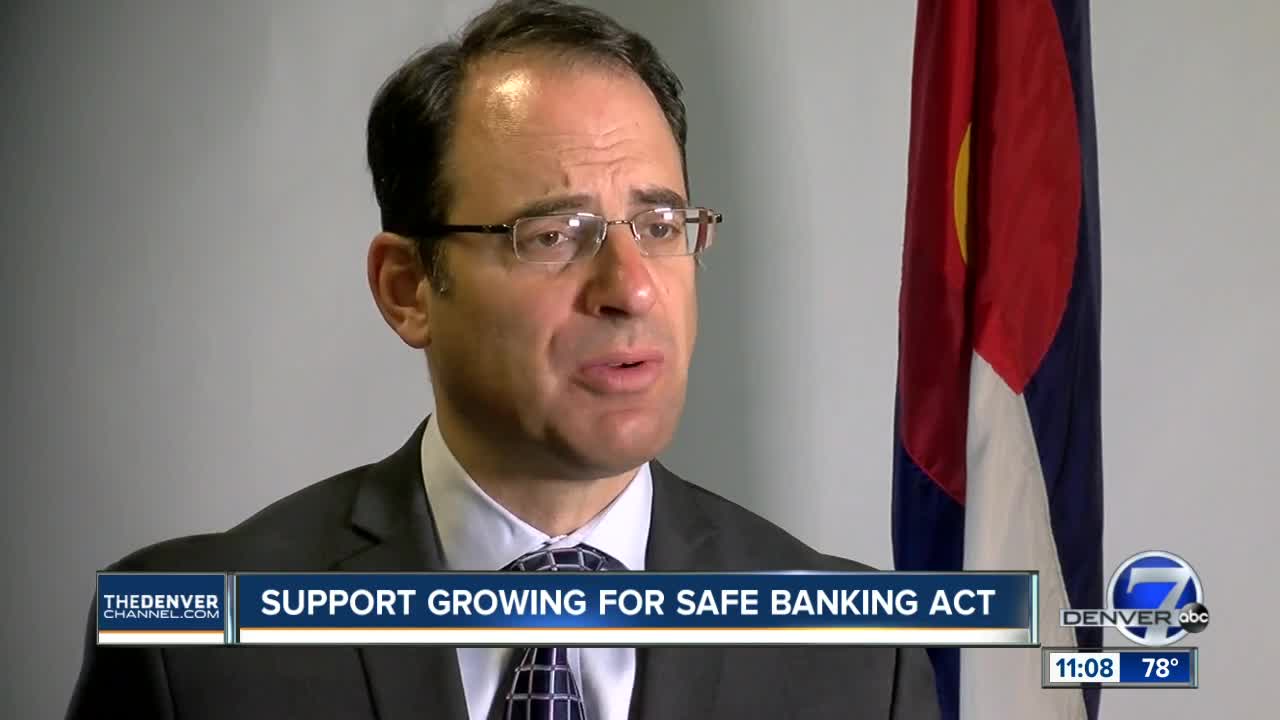 We all expect that the products we buy in stores are what they claim to be. But millions of people using cannabidiol, or CBD products, can’t be quite as confidant.

“We don’t want our friends and neighbors taking CBD that isn’t pure, and we don’t want them getting ripped off spending their dollars on a product that has virtually no CBD in it,” said Chris Lackner, director of public affairs for Mile High Labs.

The Boulder-based company manufacturers CBD isolate, which is then used in other products. Mile High Labs was among over a hundred speakers at the FDA’s first ever hearing on CBD on May 31, as the agency looks to regulate the industry.

“We need to get regulations in place now to make sure that ideas of quality, consistency and purity are in the marketplace now,” Lackner said.

By some estimates, CBD will grow to a $22-billion industry in the coming years. Companies like Mile High Labs employ thousands of people. Hemp is becoming a popular crop for Colorado farmers. CBD sales have gone mainstream. And just this week, Kroger announced CBD topical products will be sold in Colorado King Soopers grocery stores.

“There are a lot of organizations and people who are deeply invested in this,” Lacker said. "We (Mile High Labs) actually bought a mountain of hemp last year worth $65 million. That’s $65 million that’s going to farmers in Colorado and elsewhere, so there are real jobs at stake. There are livelihoods at stake."

But while the FDA mulls the question of regulation, it also wants more information on the science behind CBD. Research is largely inconclusive on the efficacy of CBD products for things like sleep, anxiety, and pain.

“We need to be careful about thinking about CBD as a miracle drug,” said Angela Bryan, a professor of psychology and neuroscience at the University of Colorado Boulder.

She and her colleagues have done studies showing that CBD alone may not be enough to produce some of the beneficial effects users have reported.

“Part of what we have seen in our work is that it's the combination of CBD and THC that might have the potential benefits, so our mission should really be to figure out what are appropriate ratios of those two cannabinoids,” she said.

Bryan said there’s good evidence showing that CBD, even at higher doses, is not harmful, and that it may have anti-inflammatory properties.

“If it’s true that inflammation is driving some of these negative conditions like pain, anxiety, or depression, it’s certainly possible and plausible that CBD could help with some of those conditions,” she said.

Unfortunately, she said, the federal status of cannabis as a Schedule 1 drug has limited research. She and her colleagues are not even allowed to bring CBD onto the CU Boulder campus. Instead, they created a mobile lab and have studied people using cannabis from their homes.

As the FDA tries to catch up to business, research and public opinion, we will likely see more products and retailers entering the market.