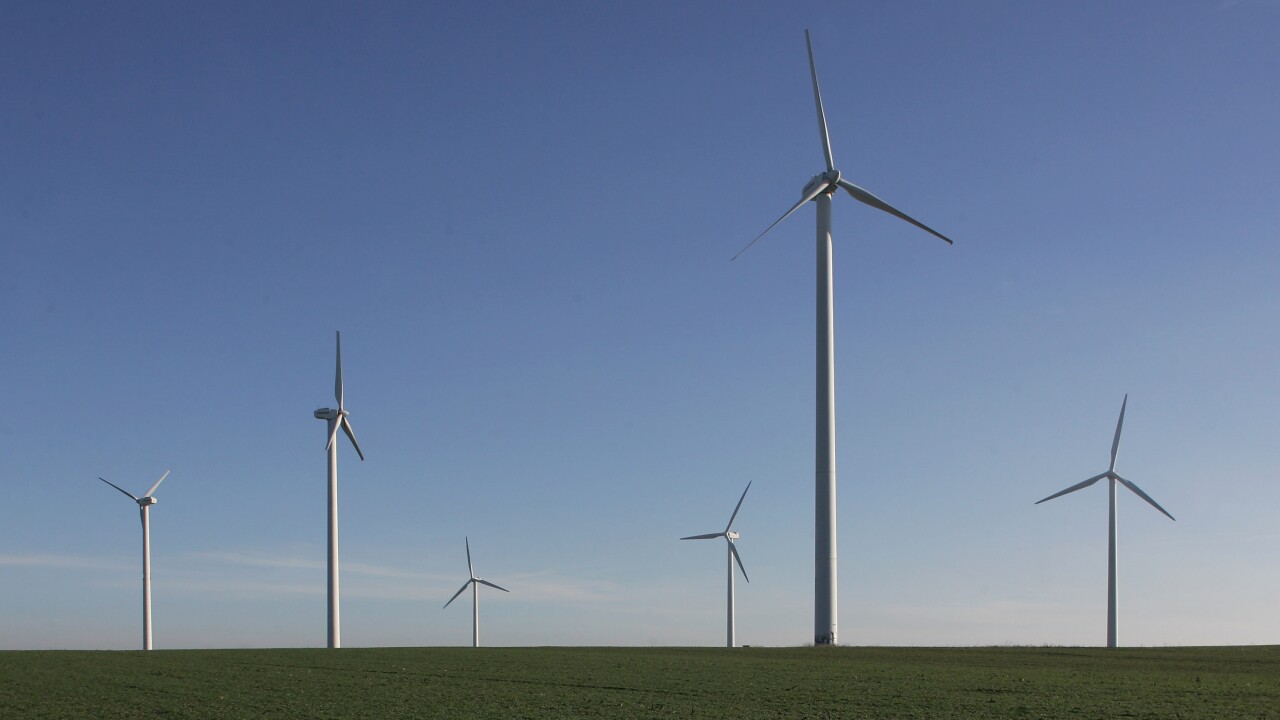 The Post Independent reported Wednesday that the mayor of Glenwood Springs and an official from the Municipal Energy Agency of Nebraska signed an electric supply contract during a public ceremony Wednesday at the Glenwood Caverns Adventure Park.

READ MORE: How Gov. Polis plans to get Colorado using 100% renewable energy by 2040

The city council in April unanimously approved purchasing electricity through a wholesale power contract with the agency.

The city says in a statement that the switch to 100% wind power will prevent 77,156 tons of CO2 emission that would have been generated by fossil fuels.