Caregiver for disabled accused of abuse 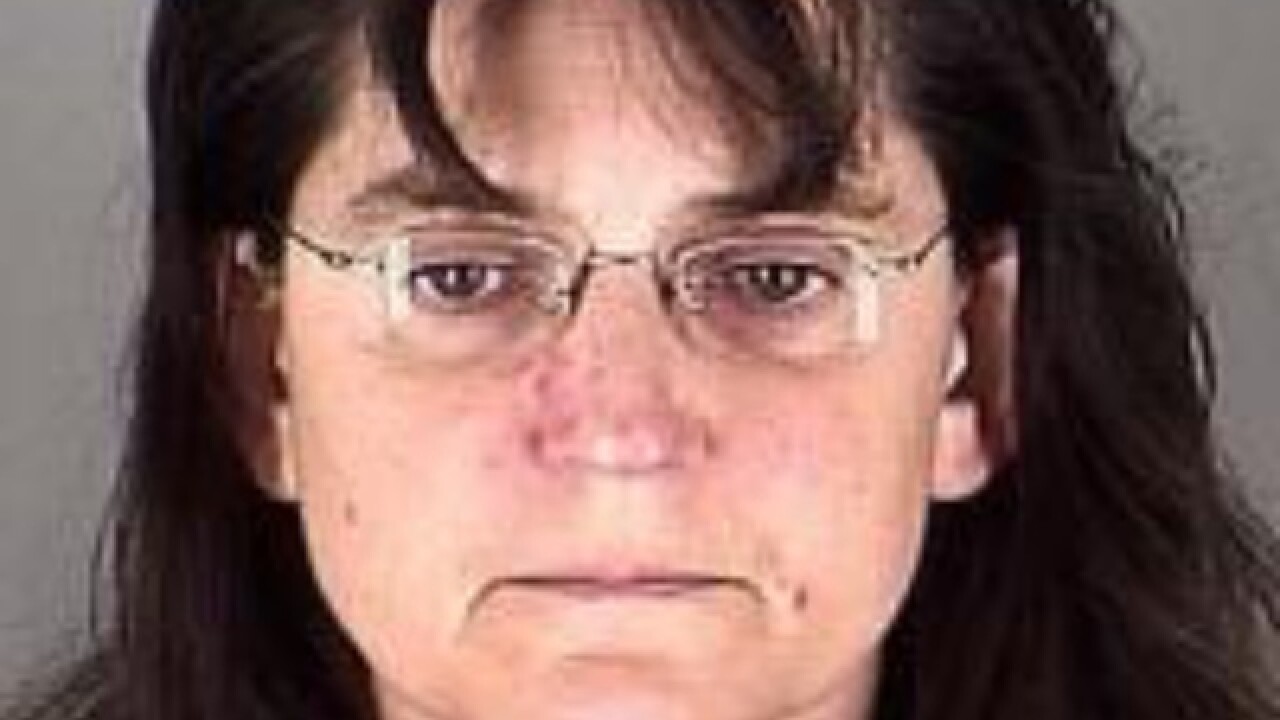 Copyright 2018 Scripps Media, Inc. All rights reserved. This material may not be published, broadcast, rewritten, or redistributed.
Byars, Mitchell

A Colorado woman hired to take care of three developmentally disabled men in her home is accused of abusing them and failing to properly feed or clean for them.

Prosecutors announced Monday that a grand jury indicted Kelly Benz of Erie for caretaker neglect and third-degree assault, among other charges.

The Daily Camera reports that Benz was arrested Friday in Minneapolis and is expected to be extradited to Colorado soon. There is no attorney listed for her yet in court records.

Authorities began investigating Benz after a caregiver working while she was on vacation reported that the she had only left frozen dinners and a pail of beans for the men to eat in the refrigerator. Two men claimed they weren't allowed to come out of the basement to eat.