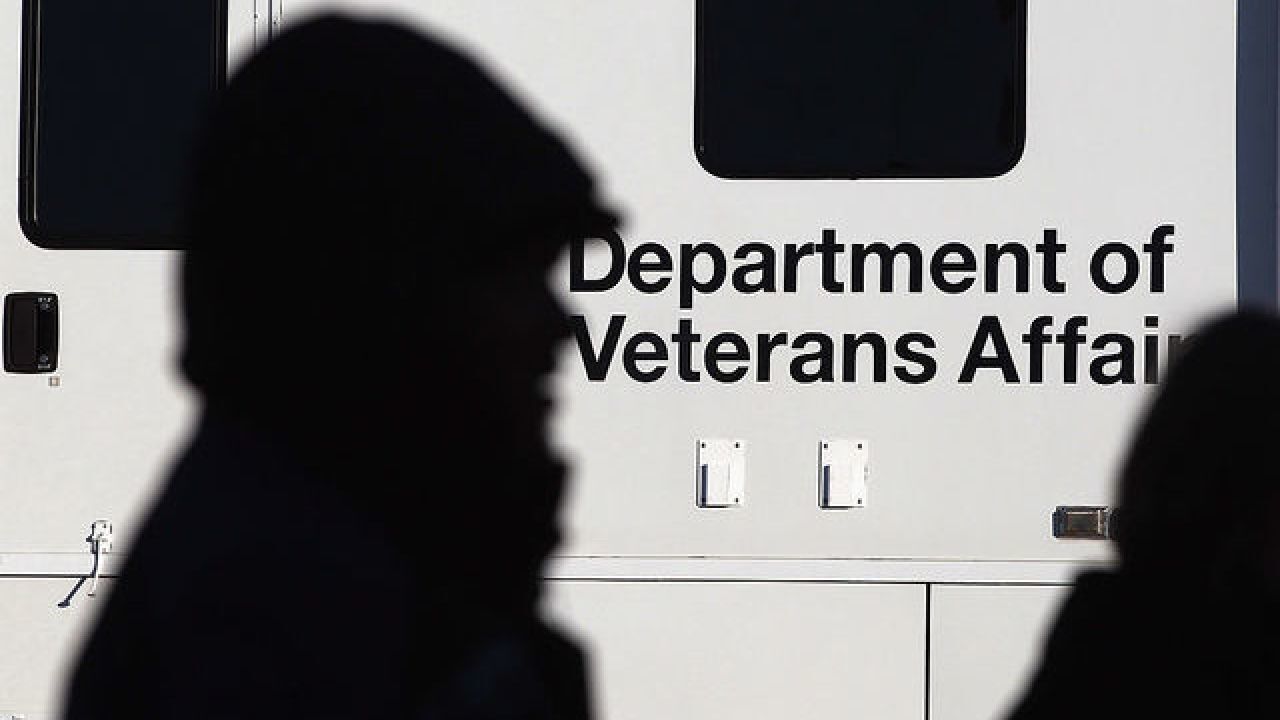 DENVER — A Colorado businessman was sentenced Tuesday for his role in a conspiracy to bribe a U.S. Department of Veterans Affairs official so that clients of his company would gain an unfair advantage in the VA contracting process.

Anthony Bueno, 45, was sentenced to serve 30 months in federal prison followed by three years of supervised release after he pled guilty to charges last year.

Authorities say Bueno helped an undercover FBI agent — posing as a veteran and small business owner — bribe Dwane Nevins, who was working as a contracting specialist at the VA’s Network Contracting Office in Colorado.

Bueno has also pleaded guilty to conspiring to launder money arising from a completely separate wire fraud scheme in which he used false representations about investment opportunities to take over a million dollars from several victims.