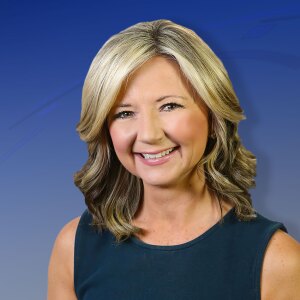 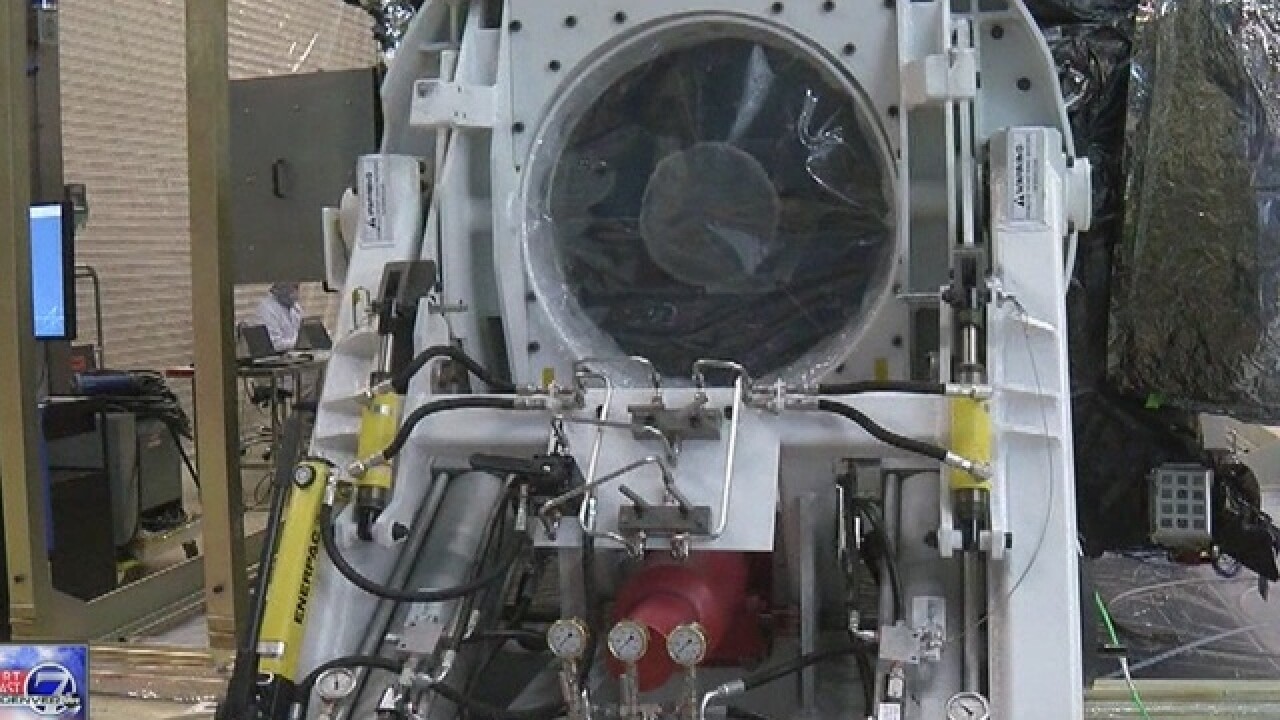 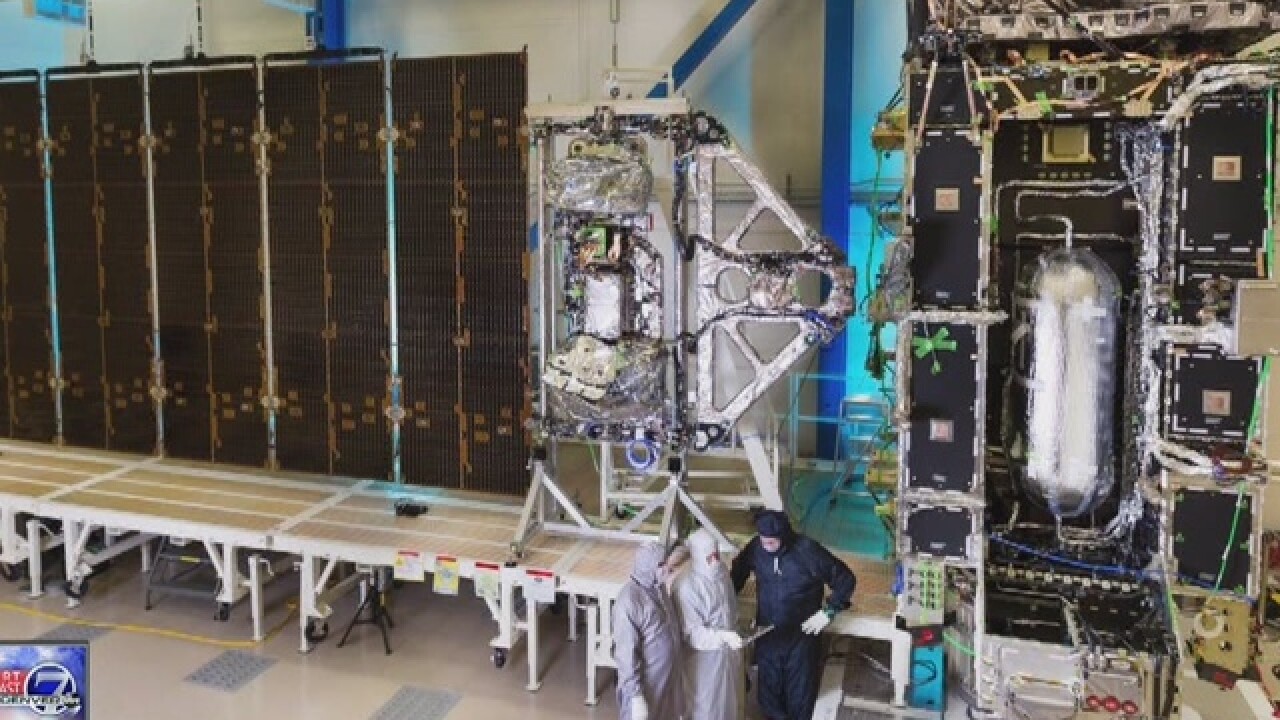 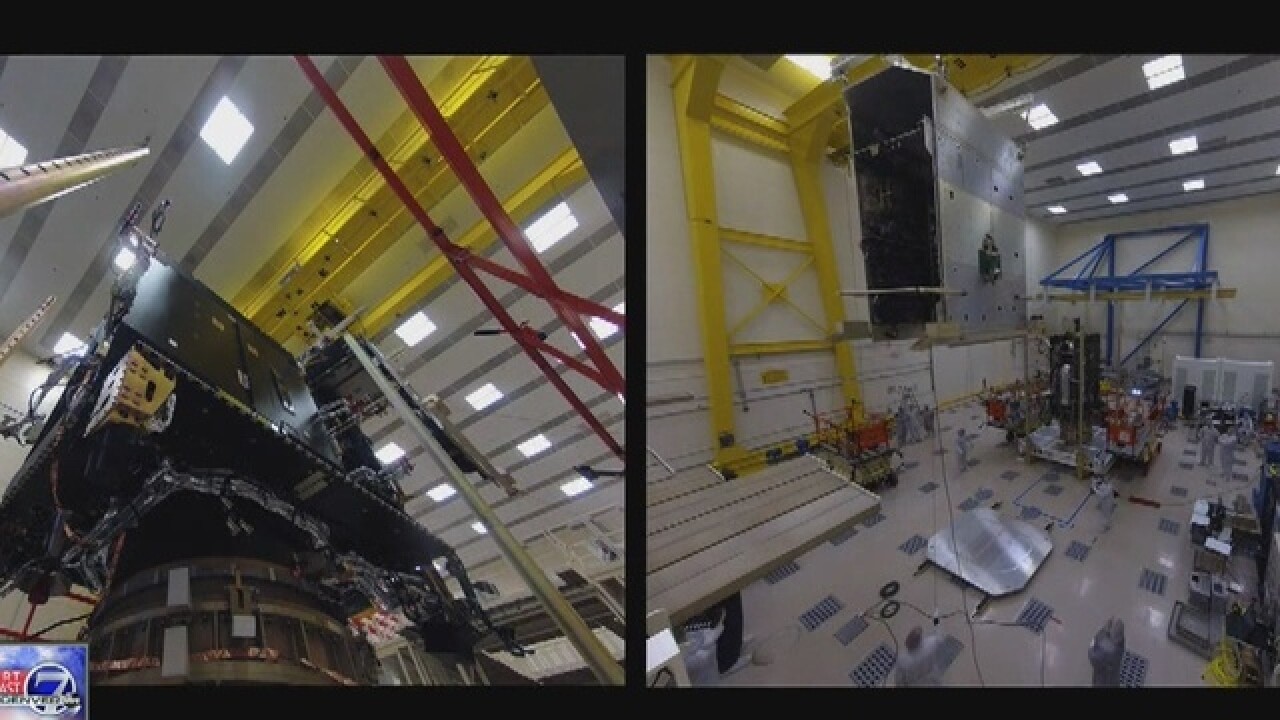 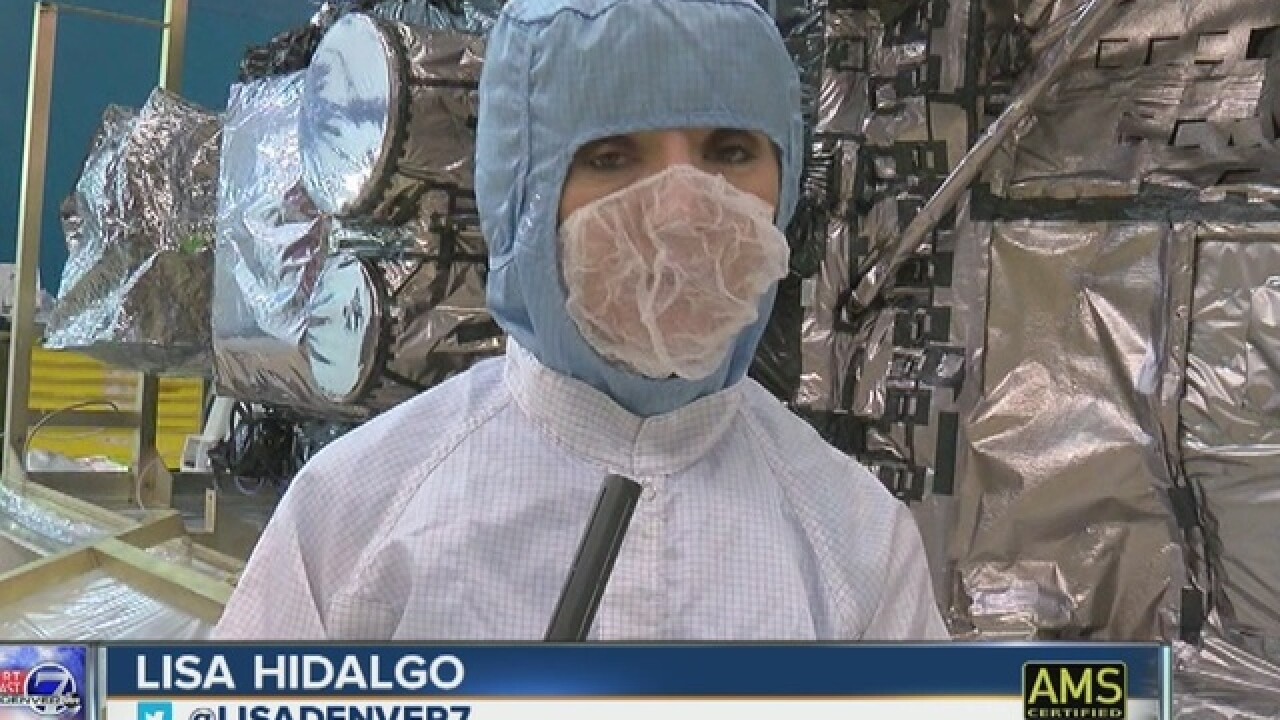 This October, a Colorado built satellite will launch into orbit and change the way Denver7 and other stations bring and forecast the weather.

Built at Lockheed Martin’s facility in Waterton Canyon, the GOES-R satellite is first of four satellites launching with new technology that will provide us with a crisper picture of developing weather systems, allowing us to give you a bigger heads up that a storm is going to turn severe.

One of the instruments onboard is the Advanced Baseline Imager. The ABI will send back more detailed images of storms than have been available in the past.

But the instrument that may make the biggest difference in keeping people safe is the Geostationary Lightning Mapper.

“What it does is look at lightning, both cloud to ground which you can see from some of the land based instruments, but it also measures cloud to cloud lightning,” added Gasparrini. “That total lightning is a precursor to severe weather and we are expecting that as the GOES-R gets on orbit and is gets familiar with the data that comes off of the spacecraft to increase the warning time for severe weather like tornados and severe thunderstorms.”

That means we can tell you earlier when a storm is going to become severe or when a tornado is forming.

That means you can find shelter earlier.

Gasparrini says the idea that this satellite could save lives is something that has been a driving force behind the project from the very beginning.

“You know I remind the team that is working on this that there is probably nothing else they will do in their lives that will touch 300 million people a day when it is on orbit,” he said. “It’s a source of pride for them that they get to work on something that has that kind of impact.”