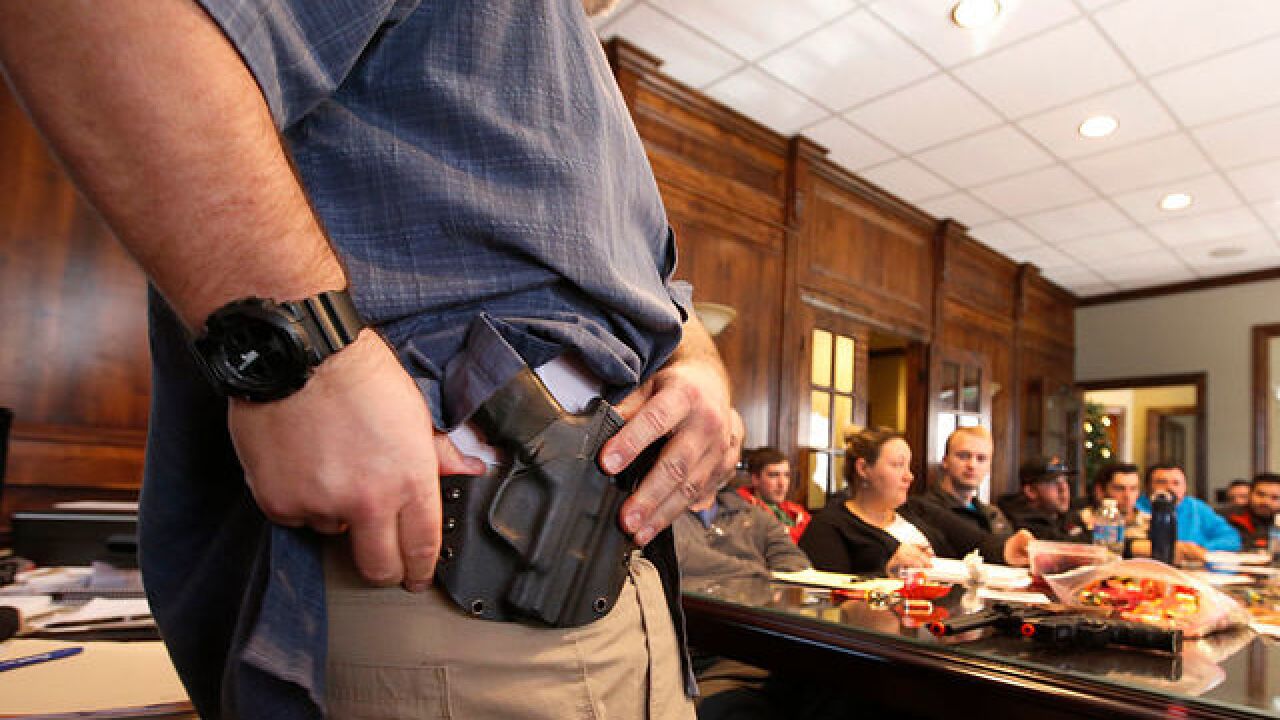 DENVER — A bill that would have allowed Colorado residents to carry a concealed handgun without a permit has died in a legislative committee.

The House State, Veterans and Military Affairs committee voted 6-3 Wednesday to indefinitely postpone Senate Bill 18-097, which had previously cleared the Senate by a narrow margin.

Under the proposed measure, anyone aged 21 and over with a legal gun would have been able to conceal their gun in public without having taken a training class or obtaining a permit.

The bill would have kept the permit process in place so people could carry a concealed firearm in other states that have a reciprocity law with Colorado.

Currently, it is a class 2 misdemeanor for Coloradans to knowingly carry a concealed weapon without a permit, and a class 6 felony if they do so on school grounds.