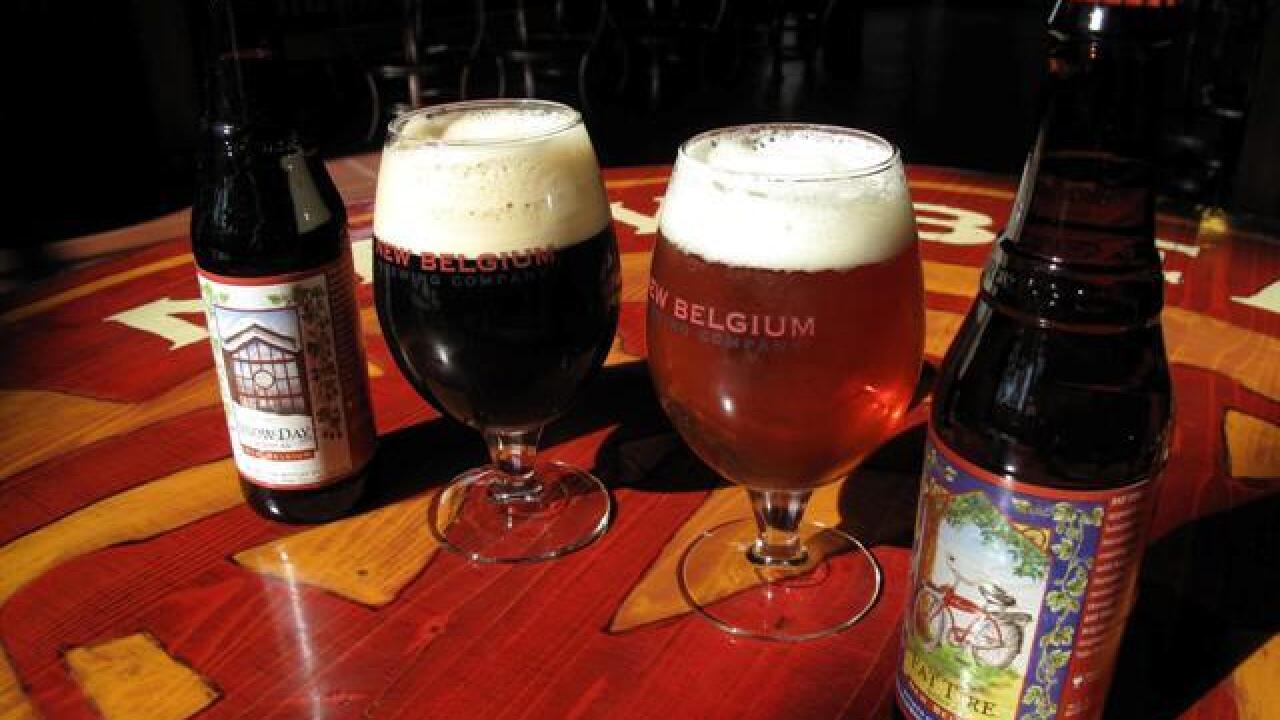 Facebook
This craft brewery is headquatered in Fort Collins and was founded in 1991.

New Belgium Brewing, maker of Fat Tire, announced Tuesday that it is being acquired by Lion Little World Beverages for an undisclosed cash amount. The international beverage company is owned by Japan-based by Kirin Holdings Company Limited.

The Fort Collins-based brewery said the transaction is expected to be completed by the end of the year, and the brewery will no longer be employee-owned. However, the nearly 30-year-old Colorado brewery said more than 300 employees would be receiving over $100,000 of retirement money.

New Belgium told The Denver Post that the sale would not affect the brewery’s operations in Fort Collins, Denver or Ashville, North Carolina.

"We’re excited to welcome New Belgium Brewing into our global family of craft beverage brands. Since meeting the New Belgium team, we’ve been incredibly impressed not just with their commitment to world-class beer and the way they bring their brands to life, but their purpose-led business model and connection to the community – all values we share at Lion.”

Kim Jordan, the co-founder of New Belgium Brewing, released the following statement regarding the sale:

“If there are three things we’re known for at New Belgium, it’s our dedication to innovation and excellence in beer, our commitment to the culture and wellbeing of our co-workers, and our crazy enthusiasm for being a business role model. We were thinking about these three things as we began to explore being a part of the Little World family.”