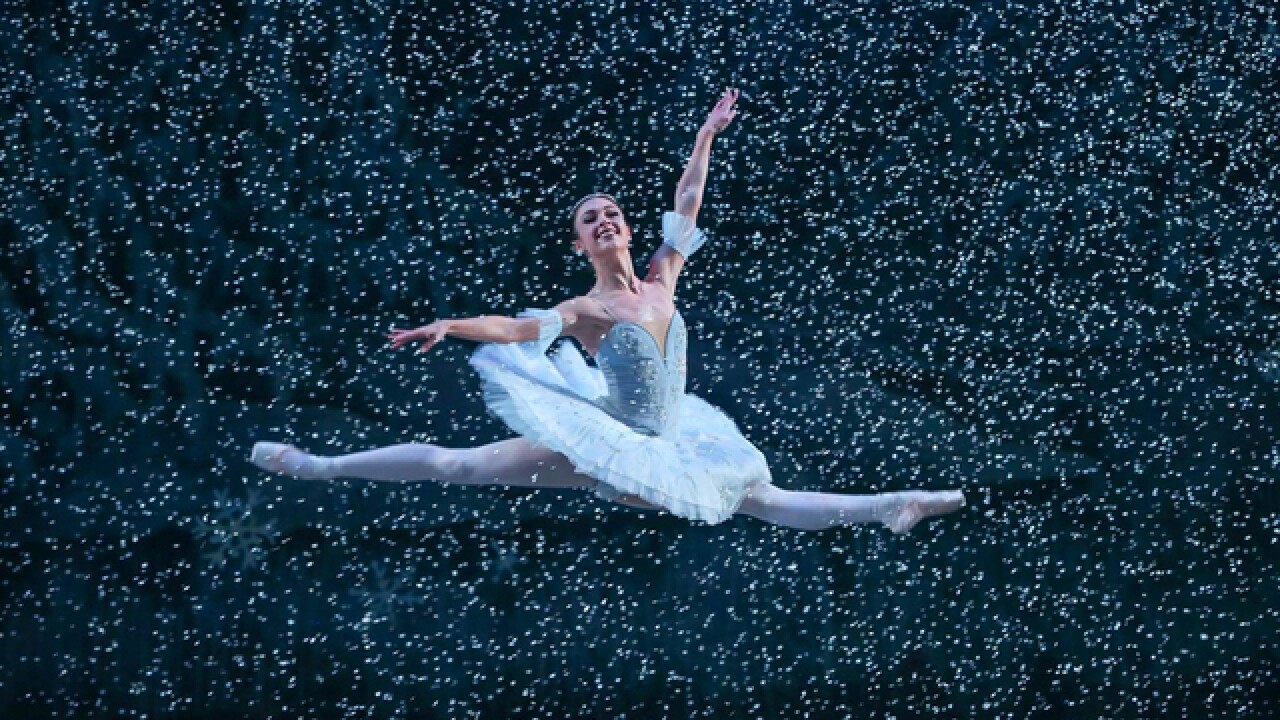 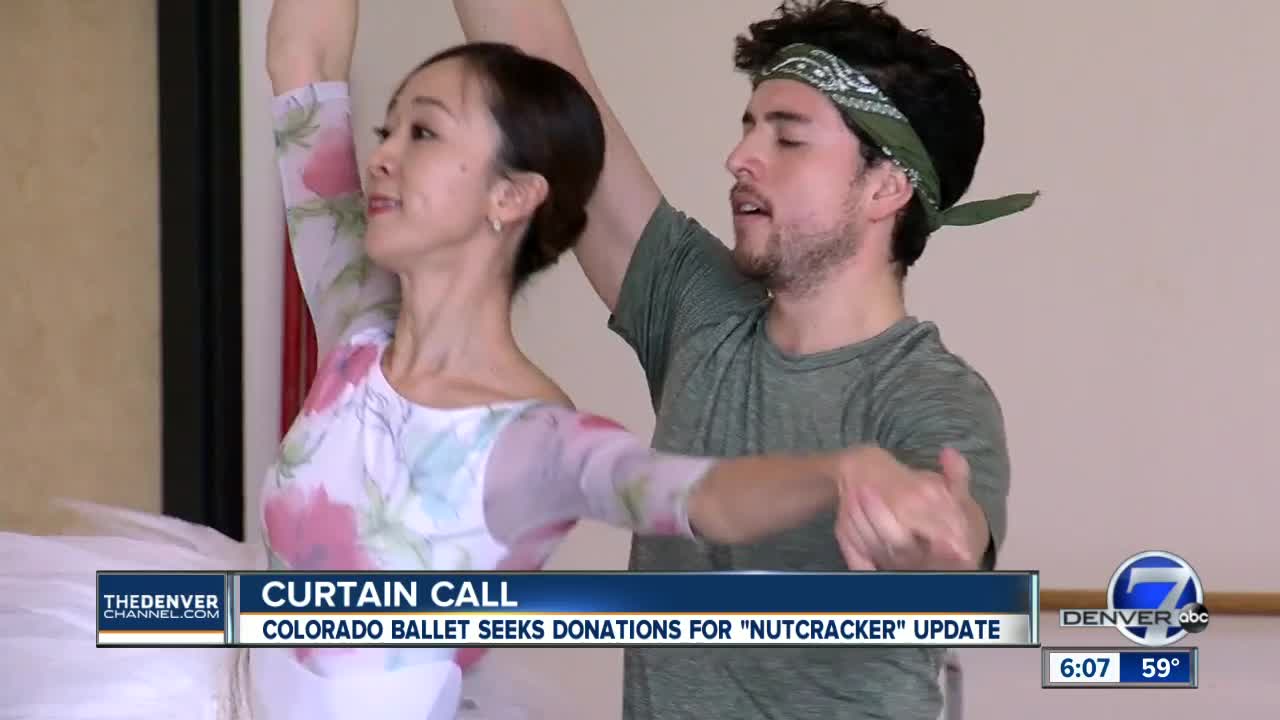 DENVER — At the Colorado Ballet studio on Santa Fe Drive, rehearsals are underway for the company’s 59th production of "The Nutcracker." Performers rush from one dance studio to the next to work through the final details of choreography, stage placement and more.

Over the decades, The Nutcracker has become a beloved tradition for the company. In recent years, though, the set and costumes have started to fall apart.

Colorado Ballet bought the costumes from the San Francisco Ballet in 2005; they were originally created for that company in 1986.

The dragon used in the Chinese dance is tearing and one of its eyes has stopped working. The inside of the Rat King is falling apart so badly that the dancers wear goggles under the costume, so the debris doesn’t get into their eyes.

For years, the team has done what it can to try to maintain the set and costumes, using vodka to try to extract the sweat from the costumes and glue and tape to keep some of the props together.

However, there’s only so much that the team can do to repair the costumes. Francisco Estevez, another principal dancer with Colorado Ballet, says sometimes the fabric on his partner’s tutu tears and his fingers get caught in the fabric as they are twirling, hyperextending them.

“They no longer felt like fabric. They felt like cardboard because of all of the caked on sweat from past generations of nutcracker princes,” Estevez said.

Febreze has become standard issue for the dancers to help cover up some of the smell.

But after 33 years, Colorado Ballet says it’s time for a change. The ballet is trying to raise enough money to replace the scenery and wardrobe in time for its 60th anniversary production in 2020.

Colorado Ballet has started a GoFundMe campaign with a goal of raising $100,000 of the $2.5 million it needs to replace the set and costumes.

“I think having the community involvement and helping us raise the funds for these next nutcracker sets will give a sense of ownership to our community,” Estevez said.

Boggs is now meeting with designers trying to come up with a new set and costumes. He’s hoping to keep the same Victorian feel to the performance but wants to update the color scheme to feature less pink.

Despite the change, Boggs says the choreography will stay the same and the performance will still have the traditional Nutcracker feel Colorado audiences have come to expect over the years.

He’s hoping a little change with the costumes and set will keep the tradition of The Nutcracker alive for many more years to come.