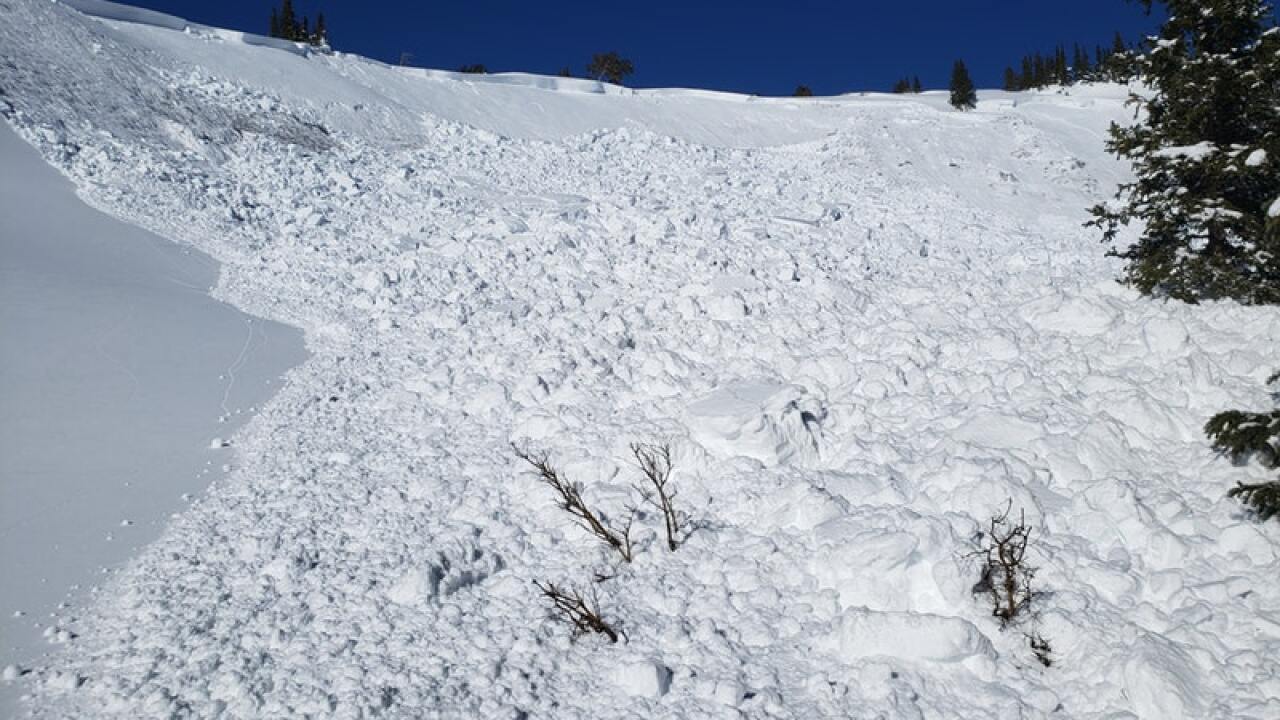 Of the people who end up in the path of one of these slides, six die each avalanche year on average in the state, according to CAIC. Four people have been killed by them this year. And, as CAIC noted, "We still have a lot of the year left."

CAIC said it wants to remind adventurers to check the avalanche forecast, as well as the weather, before heading out to the mountains. CAIC also recommends taking an avalanche safety training class.

The avalanches over President's Day weekend ranged in location, including, but not limited to:

Most of these avalanches were natural or unintentional.