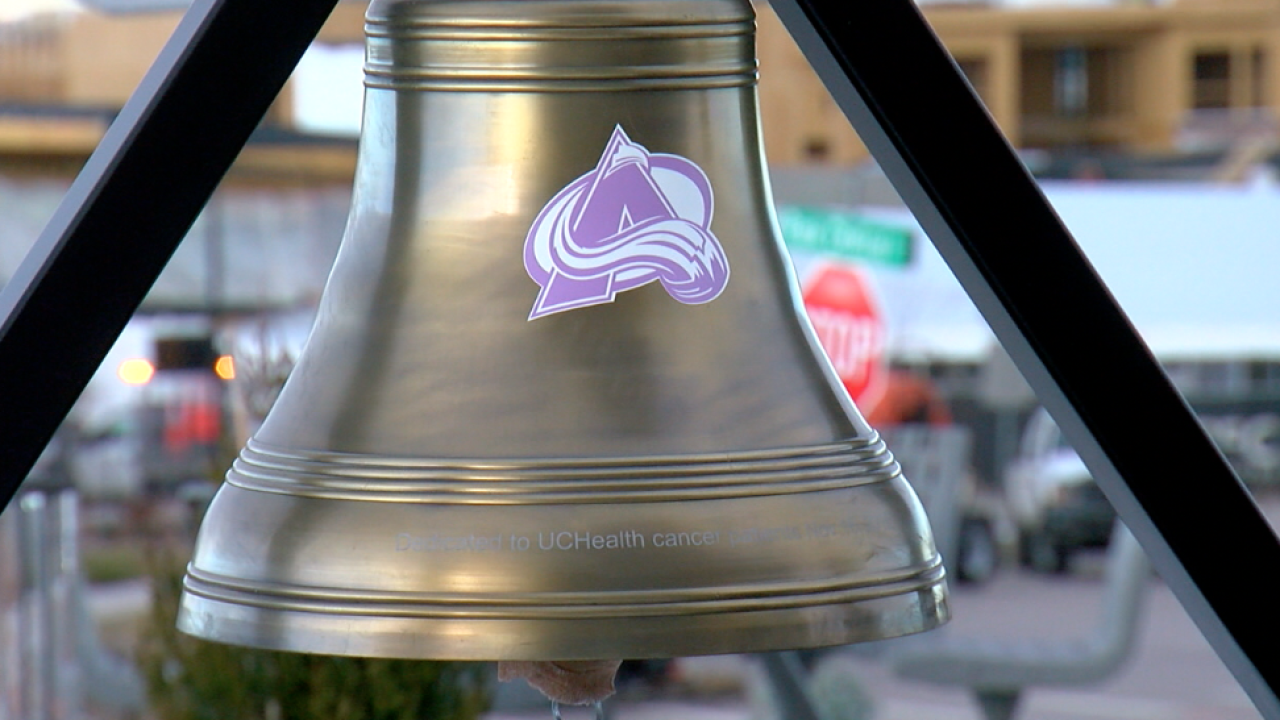 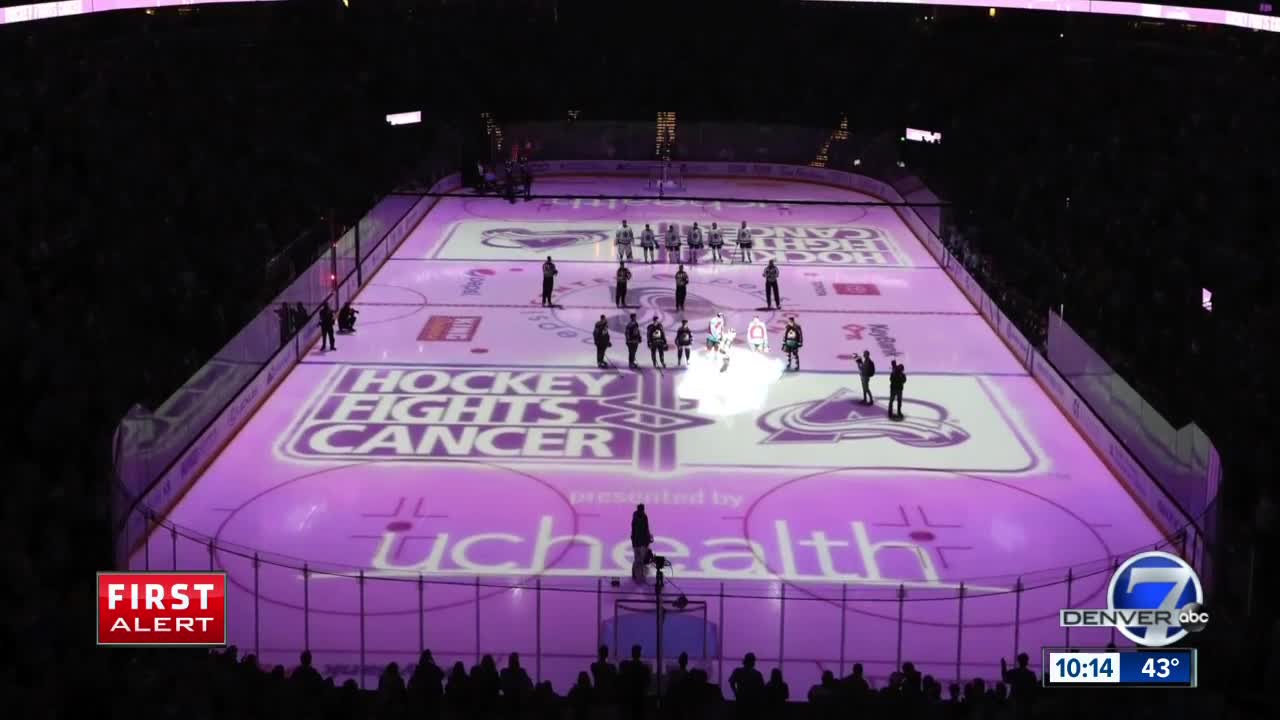 HIGHLANDS RANCH, Colo. -- If attitude is everything, Mary Cain’s battle with pancreatic neuroendocrine cancer was destined to end with a positive outcome.

“I had an amazing support system,” Mary Cain said. “It’s a cancer that’s very rare. Maybe 2,000 cases a year in the United States.”

As a Physician Assistant for more than 20 years, she knew exactly how to turn dark times into lighter moments.

"I worked in family practice for 22 years,” Cain said. “That was easy. We did hypertension, high cholesterol, sore throats, strep – things like that."

But, her own cancer diagnosis in 2016 was a role reversal.

"When you're the one on the other side of the table, it's a little bit more difficult because you lose control," Cain said.

Fortunately for her – she's found good caregivers on this side of things.

“Sliced off the end of my pancreas, took out my spleen and about 26 lymph nodes," Cain said.

She beat it. She was ready to put that ugly chapter behind her, until – a second diagnosis.

"Early 2019 – I had my routine mammogram scheduled," Cain said. She then had an ultrasound and biopsy. This time it was breast cancer.

It was difficult to detect because unlike tumors that show up as a mass, this one was sheet-like, according to Cain’s oncologist.

"What makes her breast cancer unique is that it was lobular carcinoma, which is difficult to detect," said Dr. Radhika Acharya, chief oncologist at UCHealth Cancer Center Highlands Ranch.

Cain was now learning she would have to fight this battle more than once to win the war.

“And she had a difficult time with chemo,” Acharya said. “And it doesn't mean she's not strong. It just affects people differently."

Through it all – Cain credits her support system.

"My kids, my grand kids, my husband, my friends, my brothers, my sisters," she said.

Of her ten siblings, eight have had some form of cancer.

“And three of them have died,” Cain said. “There’s a really strong family history."

A family that remains close. And recently, Cain’s support system extended beyond those she knows.

An arena full of strangers turned the Pepsi Center purple a few weeks ago for Hockey Fights Cancer night, where Cain and another cancer patient were honored at a Colorado Avalanche game.

And Thursday, nearly a year into her breast cancer treatment – Avs team captain Gabe Landeskog came to visit Cain and others fighting cancer at UCHealth Highlands Ranch, like Bonnie Hirning and Judy Cali.

"My job isn't nearly as important as what (the doctors) do here, but I’m very grateful,” Landeskog said. “It means a lot to us to be able to make an impact."

The Avs organization even donated a new bell to the hospital which cancer survivors ring once they beat the disease.

And guess who's ringing the bell for a second time?

"You know, you think you're never going to finish,” Cain said. “And then one day, you do."

Mary Cain has now beat cancer not once, but twice. Just a few more sessions of radiation to go.

"I'm almost done,” she said. “I'll be done the day after Christmas."

A victory even sweeter the second time around.

"She made it through and that's something to be incredibly proud of," Acharya said.