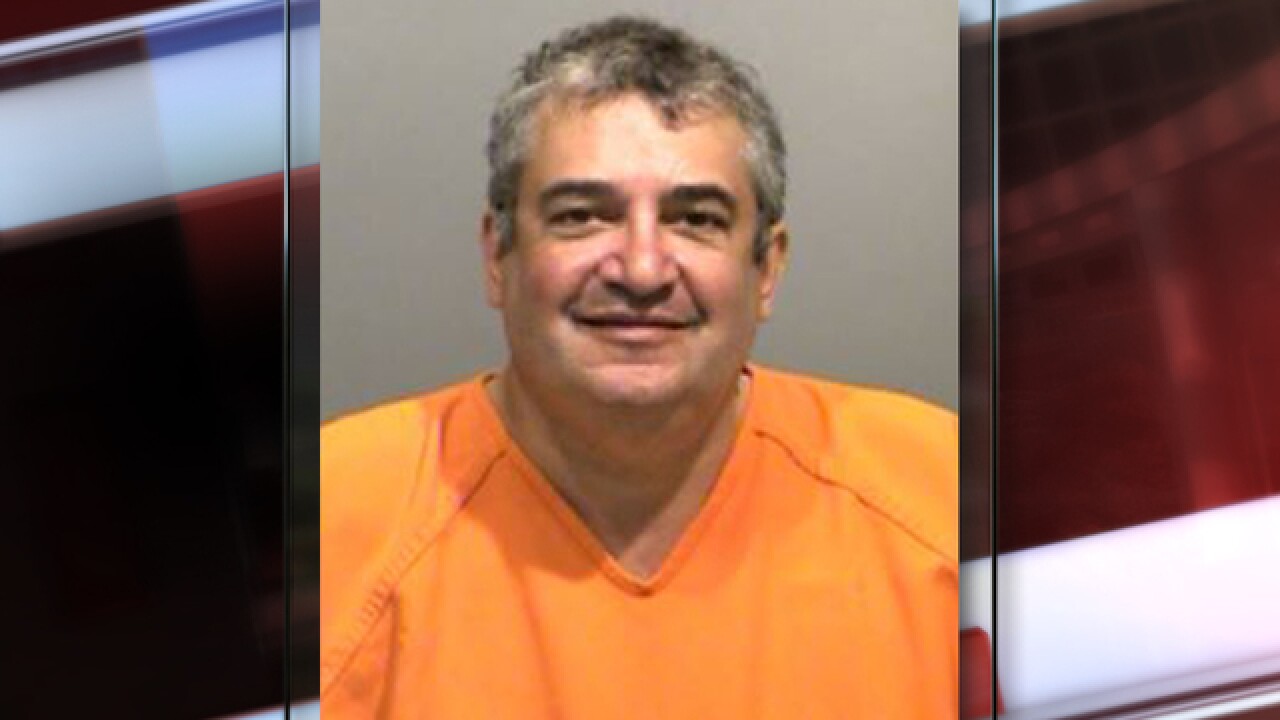 GOLDEN, Colo. (AP) — A Colorado attorney has been sentenced to four years in prison after pleading guilty to taking more than $1.4 million from his step-grandmother's trust fund.

District Attorney Peter Weir's office says Glenn Gregory was a trustee of the account, which was created by his grandfather to provide for Gregory's step-grandmother.

Prosecutors say Gregory transferred money to his personal bank accounts and accounts for his Lakewood law firm between 2008 and 2016.

They say Gregory used the money for vacations, gambling and phone and internet sex services.

Gregory pleaded guilty to one count of theft in July. He was separately convicted of stealing $1.3 million from another trust fund intended for the woman and received an eight-year sentence.

The sentences will be served consecutively.